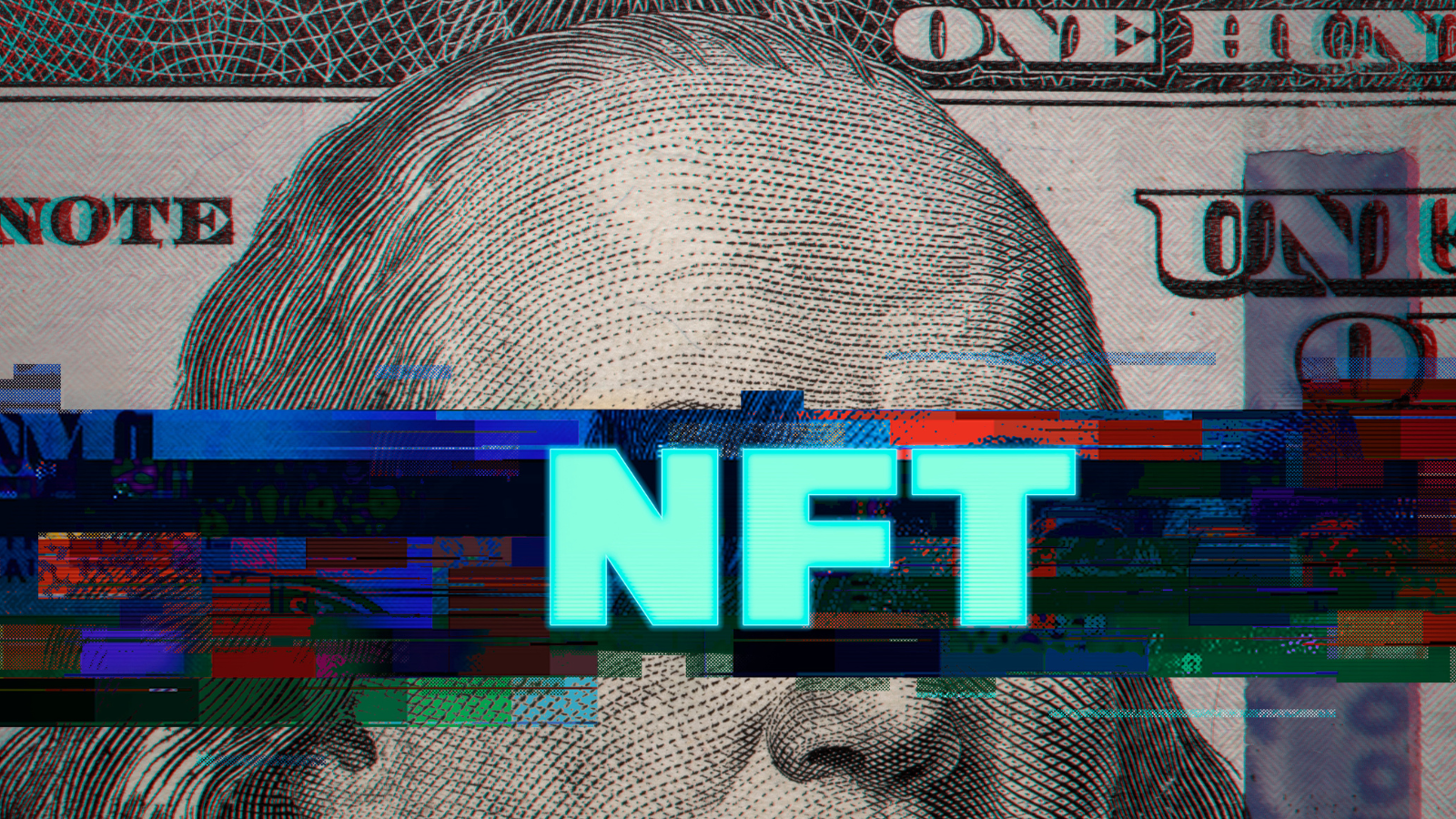 This year, tech CEOs drew inspiration from a 1990s sci-fi novel, Reddit investors’ lexicon seeped into the mainstream as “diamond hands” and “apes” shook Wall Street, and something called a DAO tried to buy a rare copy of the US Constitution. If you’re still drawing a blank as 2021 wraps up, here’s a short glossary:

The metaverse broadly refers to shared, immersive digital environments which people can move between and may access via virtual reality or augmented reality headsets or computer screens.

Some tech CEOs are betting it will be the successor to the mobile internet. The term was coined in the dystopian novel “Snow Crash” three decades ago. This year CEOs of tech companies from Microsoft to Match Group have discussed their roles in building the metaverse. In October, Facebook renamed itself Meta to reflect its new metaverse focus.

Web3 is used to describe a potential next phase of the internet: a decentralized internet run on the record-keeping technology blockchain.

This model, where users would have ownership stakes in platforms and applications, would differ from today’s internet, known as Web2, where a few major tech giants like Facebook and Alphabet’s Google control the platforms.

Tech companies waxed lyrical this year about tools for live audio conversations, rushing to release features after the buzzy, once invite-only app Clubhouse saw an initial surge amid COVID-19 lockdowns.

Non-fungible tokens, which exploded in popularity this year, are a type of digital asset that exists on a blockchain, a record of transactions kept on networked computers. In March, a work by American artist Beeple sold for nearly $70 million at Christie’s, the first ever sale by a major auction house of art that does not exist in physical form.

Decentralizing, or the transfer of power and operations from central authorities like companies or governments to the hands of users, emerged as a key theme in the tech industry.

Such shifts could affect everything from how industries and markets are organised to functions like content moderation of platforms. Twitter (TWTR.N), for example, is investing in a project to build a decentralized common standard for social networks, dubbed Bluesky.

A decentralized autonomous organization (DAO) is generally an internet community owned by its members and run on blockchain technology. DAOs use smart contracts, pieces of code that establish the group’s rules and automatically execute decisions.

In recent months, crowd-funded crypto-group ConstitutionDAO tried and failed to buy a rare copy of the US Constitution in an auction held by Sotheby’s.

This deliberate misspelling of “stocks,” which originated with an internet meme, made headlines as online traders congregating in forums like Reddit’s WallStreetBets drove up stocks including GameStop and AMC. The lingo of these traders, calling themselves “apes” or praising the “diamond hands” who held positions during big market swings, became mainstream.

GameFi is a broad term referring to the trend of gamers earning cryptocurrency through playing video games, where players can make money through mechanisms like getting financial tokens for winning battles in the popular game Axie Infinity.

The term covers all cryptocurrencies aside from Bitcoin, ranging from ethereum, which aims to be the backbone of a future financial system, to Dogecoin, a digital currency originally created as a joke and popularized by Tesla CEO Elon Musk.

Tesla released a test version of its upgraded Full Self-Driving (FSD) software, a system of driving-assistance features – like automatically changing lanes and make turns – to the wider public this year.

The name of the much-scrutinized software has itself been contentious, with regulators and users saying it misrepresents its capabilities as it still requires driver attention.

“Fabs,” short for a semiconductor fabrication plant, entered the mainstream lexicon this year as a shortage of chips from fabs were blamed for the global shortage of everything from cars to gadgets.

A term, popularized this year thanks to the COP26 UN climate talks in Glasgow, for saying a country, company, or product does not contribute to global greenhouse gas emissions. That’s usually accomplished by cutting emissions, such as use of fossil fuels, and balancing any remaining emissions with efforts to soak up carbon, like planting trees. Critics say any emissions are unacceptable.

Meta to shut down digital wallet Novi in September

WhatsApp Bringing Ability To Hide ‘Online’ Status From Everyone: All Details

New malware could hack your Wi-Fi router! Check how to secure your device

voice: Three ways to use ‘popular’ apps on Android smartphones...

Why Google is facing lawsuit over a religious sect – Times...