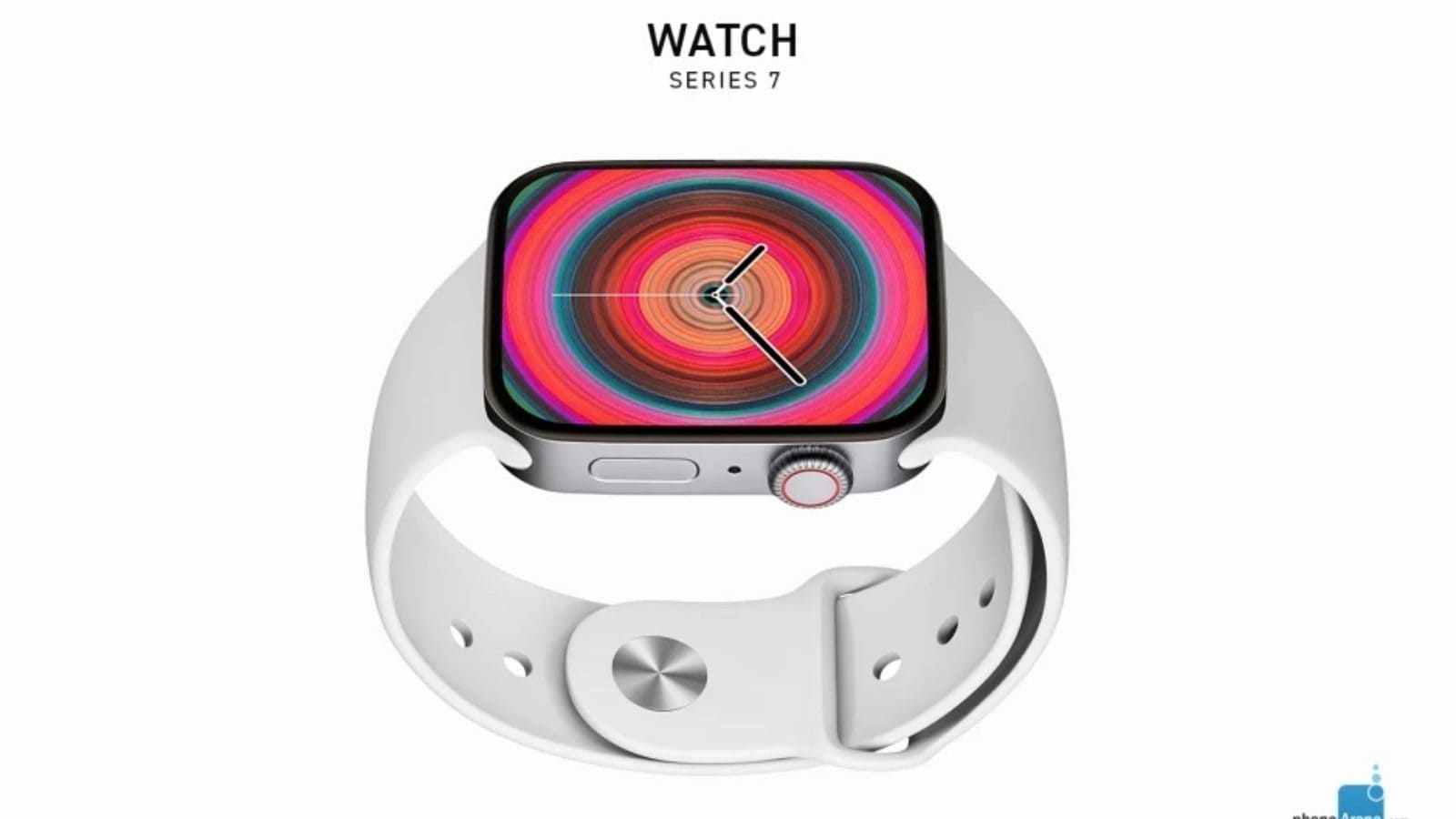 News around technology very often pertains to rumours and leaks around upcoming gadgets like smartphones, laptops, wearables, and more. While many a times rumours and leaks are absolutely spot on, there are a lot of times when they just don’t come true. Every year, we get thousands of such rumours that never materialise into an actual product launch. In 2021 as well, there were several – from rollable phones, to foldable Pixel, to a flat-edged Apple Watch – there was a slew of rumours that never turned into reality this year. As 2021 is coming to an end in less than two weeks, let us take a look at some of the most-hyped rumours that never materialised throughout the year:

Possibly the only smartphone that was actually materialised, but didn’t launch this year, despite several hints that it will launch during one of the few events Samsung held this year. The Samsung Galaxy S21 FE, a toned-down version of this year’s flagship Galaxy S21 series, is now set to launch in January 2022, instead of 2021. Ahead of a couple of Samsung events – be it for the Fold launch or the later “Unpacked” event where the company launched the customisable Samsung Galaxy Z Flip 3, the Galaxy S21 FE was rumoured to launch on multiple occasions. Here’s hoping that the January launch report is true.

Google this year launched its most advanced and probably the newest Pixel smartphones – the Pixel 6 and Pixel 6 Pro. Now, while we waited for the Pixel devices throughout the year, only to see them launch in October. While rumours around the Pixel 6 were going around, there was talk that Google may also launch a foldable Pixel smartphone. The Google Pixel Fold, codenamed “Passport” according to rumours, was said to come with an LTPO display made by Samsung. This, however, never materialised and there is no word about a foldable Pixel smartphone as of now. The rumours were based on the fact that in 2019, Google had confirmed it was working on a prototype foldable smartphone but only for internal testing purposes.

All Apple products have significance presence in news and rumours every year. This year, ahead of the iPhone 13 and Apple Watch Series 7 launch, there were rumours about Apple bringing a new design for its Apple Watch, which would be more in-line with the current design language with flat edges, similar to the iPhone 13 series and the new MacBook Pro models. However, much to everyone’s (especially tipsters) surprise, Apple did not bring a flat-edged Apple Watch this year. The company did put a larger display, something that leaks also hinted, but the design language remained pretty much the same as predecessor.

The Oppo X 2021, another “rollable” smartphone that was teased at the Chinese company’s Inno Day event in 2020 was also said to arrive this year. It, however, did not make it to the markets this year. Instead, Oppo took this year to launch its first foldable, the Oppo Find N (Review). The Oppo Find N was launched during Oppo Inno Day event earlier this month. The Oppo X 2021, according to Oppo’s teaser last year, was a regular 6.7-inch smartphone in its compact form. The display, however, expanded to a 7.4-inch size as it extended (rolled out) from the right side. Similar concept to the LG rollable.

Noise ColorFit Pulse 2 smartwatch with up to 7 days battery...

These iOS 16 Camera And Photo Features Are Incredibly Useful