Xiaomi India has announced that the company will drop the shortened ‘Mi’ branding from its smartphone and other products “with an aim to unify its global brand presence.” In a press note, the company explained that with the new brand identity introduction, there would be two distinct product series under the parent corporate brand. The business or the corporate side will retain the ‘Mi’ logo, which means stores and corporate offices will carry the same orange-coloured logo as earlier. Whereas, its product portfolio under the Mi branding will move towards the prefix ‘Xiaomi’ and   new logo (that simply reads Xiaomi). The Chinese tech company notes that products manufactured under Redmi will continue to carry the same moniker and logo.

Speaking over the development, Jaskaran Singh Kapany, Head of Marketing at Xiaomi India, said the company aims to have a unified presence as the brand continues to grow worldwide. “With this new logo shift, we envision bridging the perception gap between our brand and products. The new Xiaomi logo will be used for our premium products that represent the pinnacle of technology and offer a premium experience. Ushering in the festive season, Xiaomi’s premium product series ‘Mi’ will be renamed to Xiaomi,” the senior executive said in the press release.

Notably, the company has been gradually moving towards the Xiaomi branding for the last few months. For instance, it recently launched the Xiaomi Mix 4, dropping the Mi prefix that remained in the older Mix series phones. Xiaomi in China also sells its flagship commercial phone as Xiaomi 11 instead of Mi 11 in India. Lastly, its latest laptop in India, the Mi Notebook Ultra, features the Xiaomi logo instead of a Mi logo.

While this may take some time getting used to for long-time followers of the brand, one can see the rationale behind such a move. Xiaomi has become increasingly successful of late, and a recent surge saw the Chinese OEM take over from Samsung as the world’s largest smartphone vendor. Given the high volume business that the smartphone world is, it’s safe to assume that Xiaomi has become an increasingly popular name around the world and the Mi moniker and logo could be confusing in some markets. A sizeable amount of customers in India also call their products as ‘M-I’ instead of the actual pronunciation ‘Me.’ 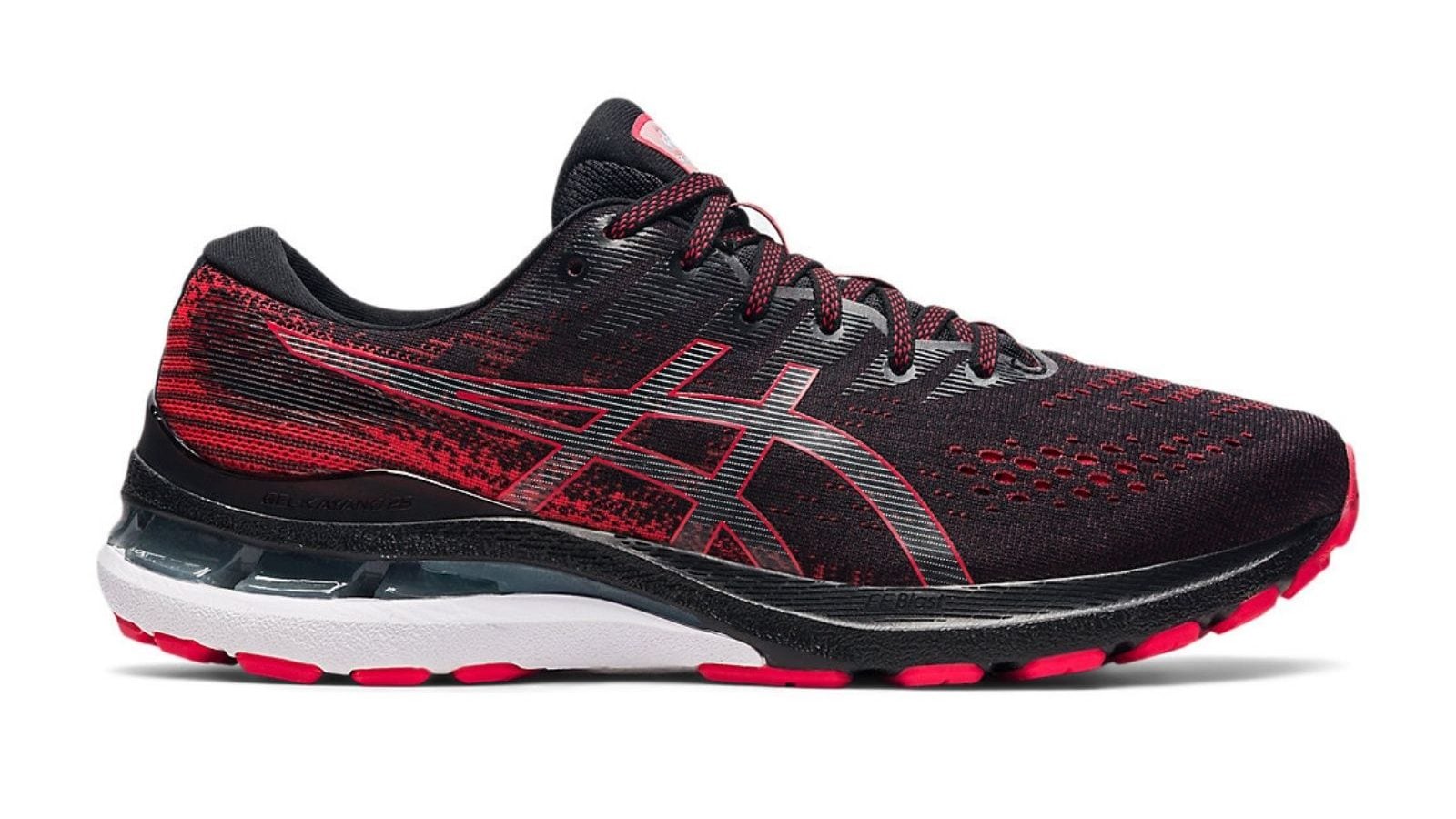 Asics Gel-Kayano 28 Review: Persistence Over 28 Iterations Gets You A Complete Running Shoe