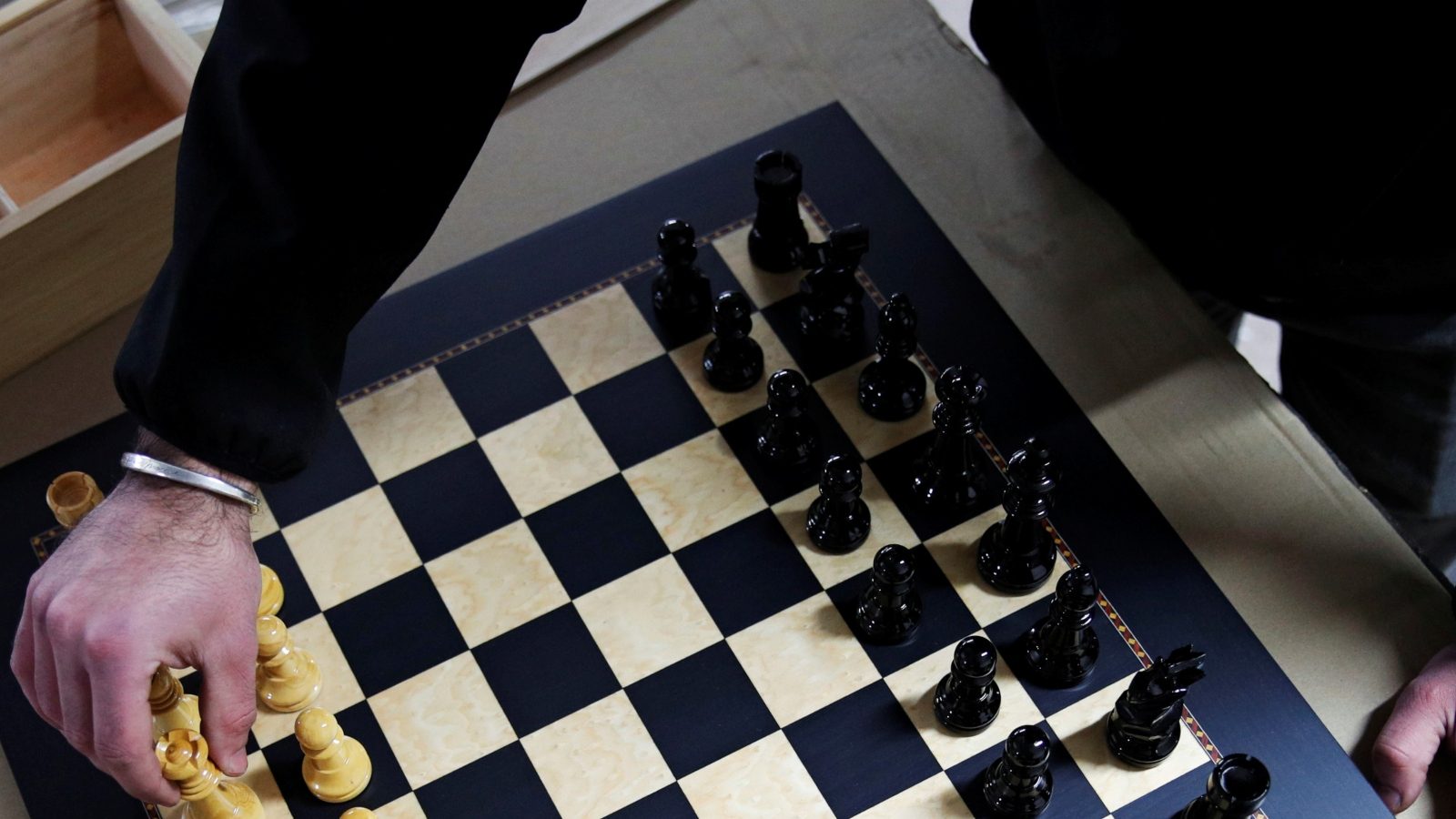 Defending champion Koneru Humpy failed to live up to her billing, finishing sixth with 7.5 points in the women’s section of the FIDE World Rapid Chess Championship 2021 here.

Gukesh pulled off a superb win against veteran Israeli player Boris Gelfand in the 10th round and followed it up with a victory over Jobava Baadur of Georgia in the next round late on Tuesday.

He drew his last two games against eventual winner Abdusattorov and Alexander Grischuk.

Humpy, who began the final day of the Rapid event with a draw against Alexandra Kosteniuk, also split points in her subsequent matches against Antoaneta Stefanova of Bulgaria and Gulnar Mamadova of Azerbaijan.

R Vaishali was the next best Indian performer in the women’s section, finishing in the 14th spot with seven points followed by Vantika Agrawal (6 points, 38th place), and Padmini Rout (5.5, 49th).

Kosteniuk did not lose a single game, scoring seven victories (6 in a row in the first six rounds) and settling for four draws in 11 rounds to finish with nine points.

In the open section, Mitrabha Guha, who recently became a Grandmaster, logged 8.5 points to finish an impressive 15th. Vidit S Gujrathi (7.5 points) took the 45th spot while Harish Bharathakoti, who had a good start, settled for 60th place with 7 points.

The triumph for 17-year old Abdusattorov ended world champion and no.1 player Magnus Carlsen’s reign. He edged out Ian Nepomniachtchi in a tie-break.

Four players — Abdusattorov, Nepomniachtchi, Carlsen and Fabiano Caruana of USA had finished with 9.5 points each and the first two went on to play the tie-break.

“At The Moment I Can’t Go”: Novak Djokovic US Open Participation...