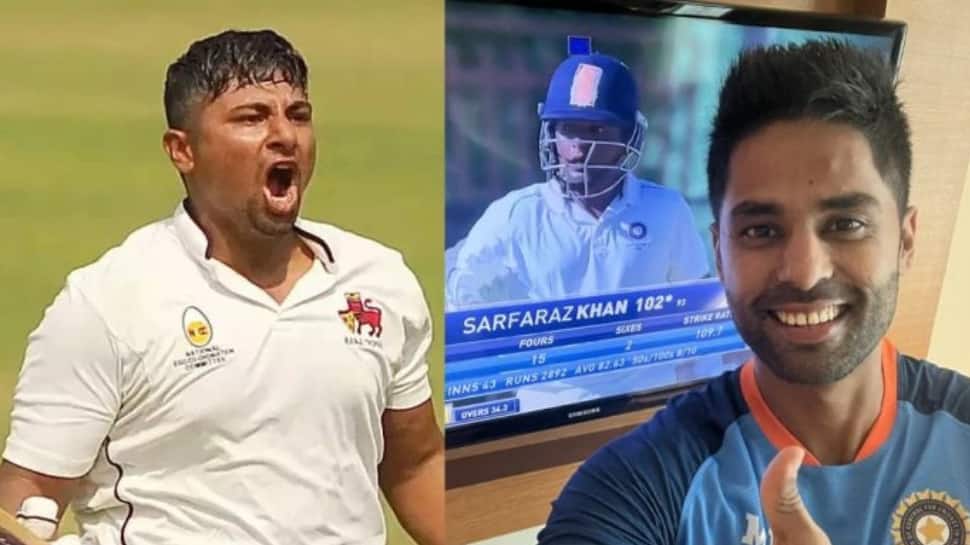 BCCI selectors announced the Team India squad for the Border-Gavaskar Trophy 2023 vs Australia that kickstarts on February 9. The squad was announced for just the first two Test matches. There were a few notable omissions and additions in the squad. Rishabh Pant, who recently met with a near-fatal road accident, misses out as he is recovering from the injuries. Jasprit Bumrah also does not feature in the squad for the first 2 Tests as he is still not 100 percent fit from his back issues. In Pant’s place, Ishan Kishan has been given a go ahead as the wicketkeeper and batter while KS Bharat’s name also feature in the squad.

Suryakumar Yadav also got a call up for the first two Test matches vs Australia which has raised the eyebrows of many. Despite his exploits in T20 cricket, Suryakumar has not done anything remarkable in the first-class cricket recently to get a Test call-up. On the other hand, a consistent Sarfaraz Khan continues to be ignored despite scoring tons of runs in domestic cricket. Sarfaraz has been in massive form for the last 3 Ranji Trophy seasons. In 2019/20 season, he scored 928 runs at average of 154.66. In 2021/22 season, he smashed 982 runs at average of 122.75. In the ongoing 2022/23 season, Sarfaraz is in tremendous form, having scored 801 runs at an average of 89.

Many Indian cricket team fans believe that this is unjust on Sarfaraz that despite peforming in first-class cricket, he does not get selected but someone who has done well in T20s, gets a go-ahead in Tests as well.

Take a look at fans’ reactions as Suryakumar Yadav gets picked for Test squad vs Australia and Sarfaraz is ignored:

Sarfaraz not only accumulates runs, but he does them at a rapid pace. https://t.co/b4O6yODSPC
— Gurkirat Singh Gill (@gurkiratsgill) January 13, 2023

Very hard on Sarfaraz Khan who has literally broken the door down in first class cricket. You can’t do more than he has.

Spare a thought for Sarfaraz khan. I don’t understand what else he needs to do to get into the test team #DoddaMathu #CricketTwitter #INDvAUS
— Dodda Ganesh | _____ _____ (@doddaganesha) January 13, 2023