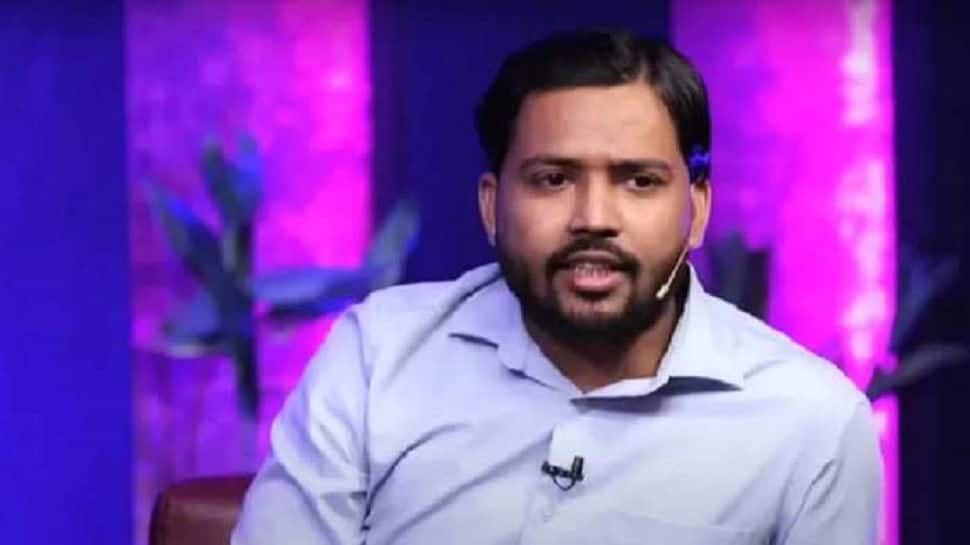 The recent episode of the reality-comedy program Kapil Sharma Show featured a number of social media influencers as guests recently. One of the guests included famous motivational speaker and UPSC teacher Khan Sir of Patna.

The popular teacher, who has a huge fan base on social media and video platforms, shared a some inspirational stories and even opened up on his personal life.

After the grand welcome of Khan sir to the show, Kapil Sharma wanted to know the real name of Khan Sir. To which, he replied that he does not give much importance to his name, and only wants his students to excel and bring glory to the nation.

Who is Khan Sir’s girlfriend

Kapil Sharma asked Khan sir whether he was married or not. To this, Khan Sir politely replied, “not yet”. Kapil Sharma then asked if he had a girlfriend, or a proposal..?

Even to this question, Khan sir replied that, there is no such proposal yet. On Khan Sir’s reply, Vivek Bindra jokingly said that Khan Sir answers less to personal questions.

There has been a lot of controversy on social media over the real name of Khan Sir. A few reports say that Khan sir’s real name is Amit Kumar.

Shah Rukh Khan Spills Beans on Pathaan Sequel, Says, ‘It will be my honour’ | Movies News

Wedding on cards for Rashmika Mandanna-Vijay Deverakonda? Here’s what we know