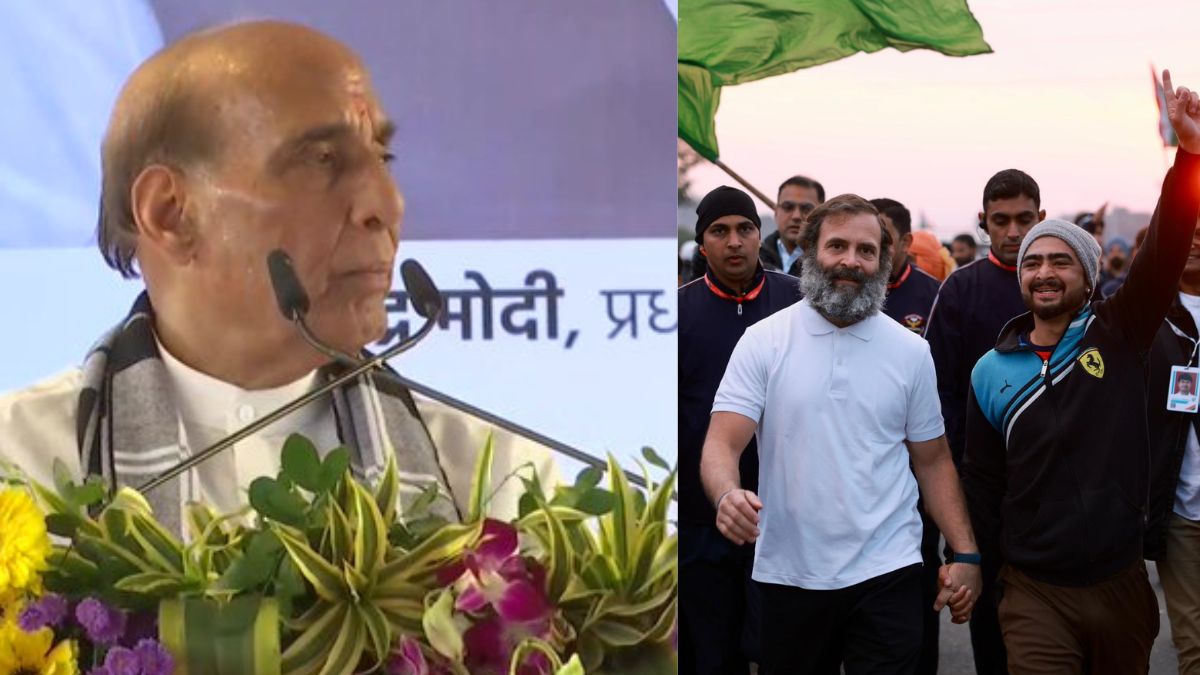 The critical remarks from Singh came as Congress, since the start of the yatra, has been claiming that the incumbent government is fuelling hatred in the society and their yatra is meant to spread love and unite the society.

It is worth mentioning on several occasions the Congress MP criticised the Saffron party for endorsing communal violence in society by allegedly demeaning a “particular community”.

Gandhi claims BJP is giving a communal angle to every topic

Addressing a rally at Red Fort last year, Gandhi attacked the Narendra Modi led-government and said the BJP is always busy moulding every topic to Hindu-Muslim and added “it is being done intentionally to divert people’s attention from real issues”.

“It is not Narendra Modi’s government. It is Ambani and Adani government. Hindu-Muslim hate is being spread 24X7 on TV to divert public attention from real issues,” Rahul had said. “I have walked 2,800 km, but did not see any hatred. When I turn on the TV, however, I see violence,” he added. On the other hand, the ruling party, on several occasions, criticised the grand old party and marked the yatra as “Bharat todo yatra”.

Notably, the Bharat Jodo Yatra led by Congress leader Gandhi resumed Sunday from Hiranagar in Jammu and Kashmir’s Kathua district amid heightened security in the wake of twin blasts in Jammu. After a day-long break, the foot march started as per schedule around 7 am from Hiranagar near the International Border along the Jammu-Pathankot highway which was sealed by police and other security forces.

Accompanied by J-K Pradesh Congress chief Vikar Rasool Wani, working president Raman Bhalla and hundreds of volunteers carrying the tricolour, Gandhi entered Samba district’s Tapyal-Gagwal after crossing Londi check point at around 8 am and was greeted by enthusiastic workers and supporters waiting on both sides of the road. After covering about 25-km distance, the march will have a night halt at Chak Nanak before restarting from Samba’s Vijaypur for Jammu, where it will reach on Monday.