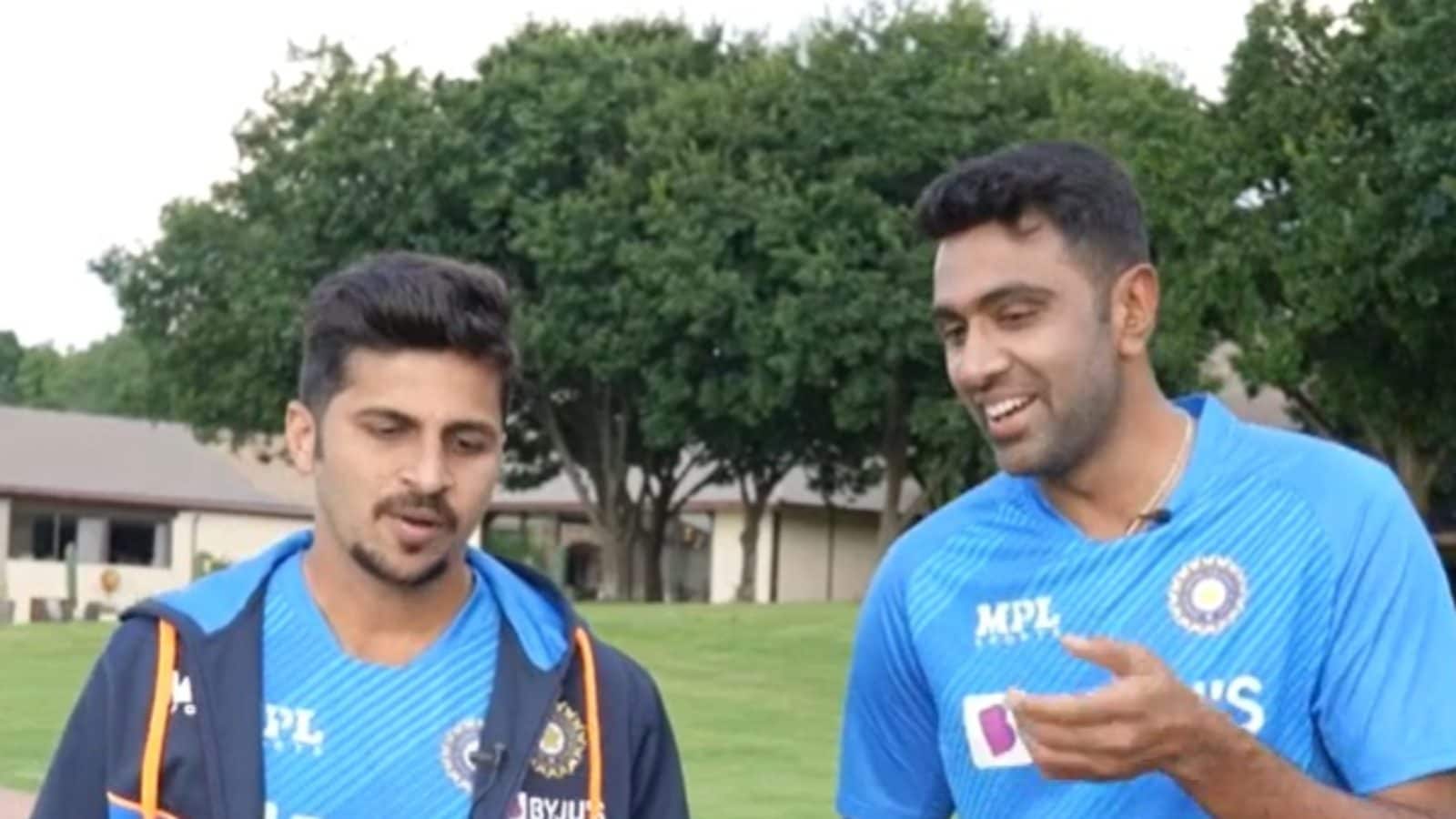 Shardul Thakur has played just four Tests and despite entering the Indian team as a fast bowler, he has established himself as an allrounder thanks to his three half-centuries, all of them struck overseas and in times of need. On Sunday, it wasn’t surprising to hear India captain Virat Kohli point out Shardul as the one allrounder in eleven for the ongoing first Test against South Africa in Centurion.

With question mark over Hardik Pandya’s role as an allrounder in Test cricket with him yet to resume bowling at full-tilt, India were in search of a fast-bowling allrounder who lends the team a balance. Shardul seems to have given them a genuine option in filling that gap.

In a video shared by BCCI on their website, offspinner Ravichandran Ashwin asked Shardul was asked about his the way he approaches a game, the 30-year-old replied,  “Like everyone, I do like to plan my game as well in terms of bowling and batting. I like to see the videos of the batsmen. But when I enter the ground, everything is about confidence and self belief for me.”

He continued, For example, in white-ball cricket, you think of bowling) a yorker. To bowl that, I go in with full confidence and I play to win. So that’s one thing that stands out for me as a player. I like the players who love to win the game for their teams.”

One of the standout features of Shardul’s batting is his ability to play the hook shot with much confidence and Ashwin is hoping he will continue doing that on South Africa tour.

“Tours in South Africa are always competitive. We played well last time but lost 1-2. We were lacking the person who could hook and pull. You (Shardul) did it in England, Australia. It’s time you do that in South Africa,” Ashwin said.

Shardul, who has 14 wickets and 190 runs from four Tests, said he’s looking forward to continue the good work. “I am looking forward to it. Two overseas tours have been successful for us as a team. To contribute in SA conditions, would be more than happy,” he said.

On a lighter note, Shardul also spoke about his engagement which he says was on his mind for a long time but the busy schedule meant he didn’t get a window.

“I was planning it for a long time. But with busy schedule with cricket, we’ve been travelling for the last 15 months. I didn’t have a window to get engaged. Luckily I got a break offered by BCCI and thought this is the right time to move in my life. With cricket, personal life is important too,” he said.