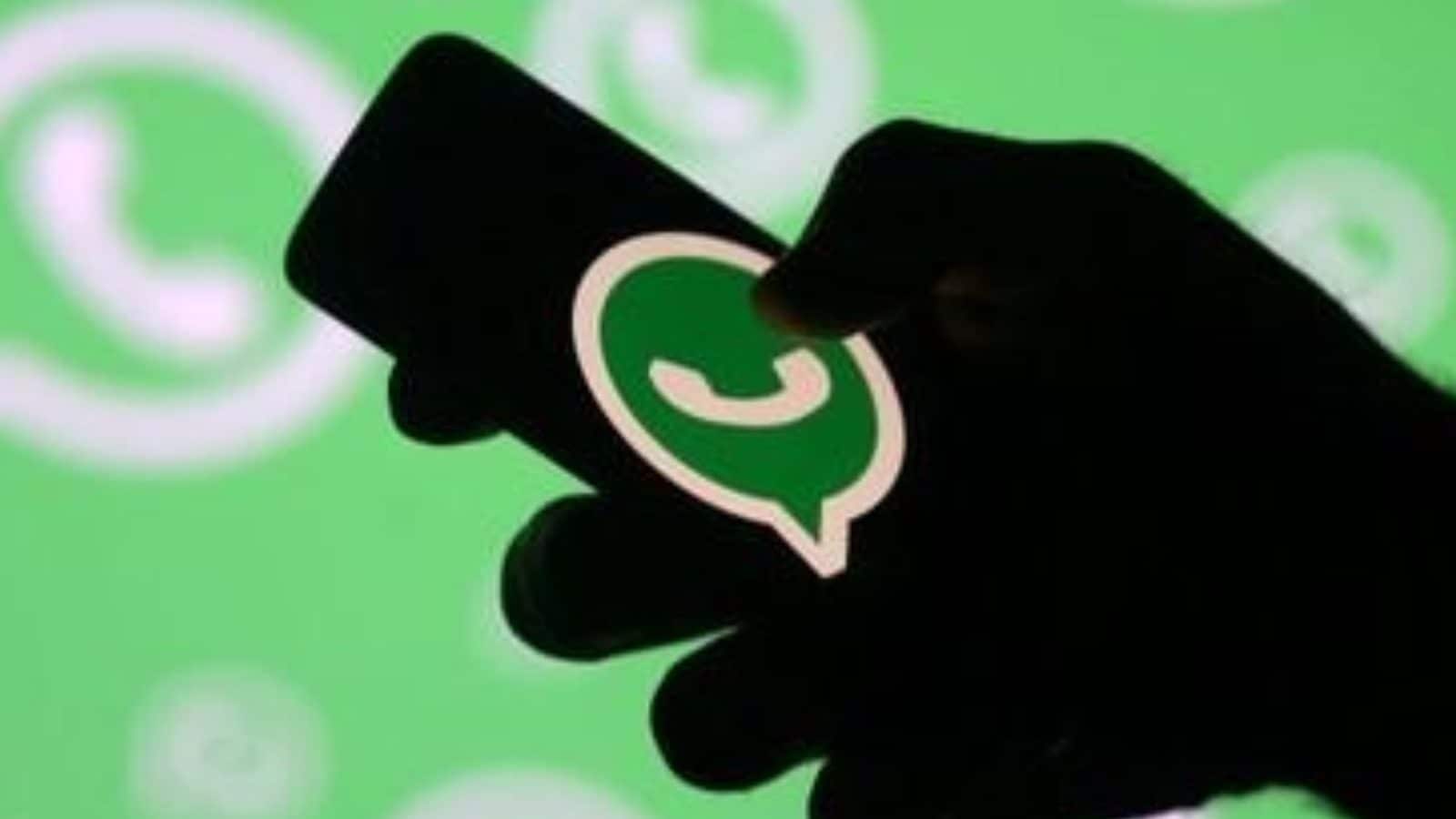 WhatsApp users will be able to record videos in a simple and easier way.

The camera mode is under development on WhatsApp beta for iOS and it will be released in a future update.

WhatsApp Update: In good news for WhatsApp users around the world, the Meta-owned popular instant messaging application is working on camera mode for quickly recording videos. According to a report, WhatsApp is planning to bring the ability to switch between a camera and video mode.

Thanks to this feature, it will possible to switch to a different mode in order to record quickly. This feature has already been released on a previous version of WhatsApp beta for Android. The camera mode is under development on WhatsApp beta for iOS and it will be released in a future update, WABetaInfo, a website that tracks WhatsApp.

At the moment, you need to tap and hold to record a video which is a complicated process when you have to record a long video, but you will finally be able to switch to video mode with just a tap in the future, making it more convenient to capture videos. With this feature, WhatsApp users will be able to record videos in a simple and easier way.

WhatsApp is also working on a block shortcut feature right within the notifications. With this feature, it will be easier to block contacts by using the shortcut available within the chat option.

As per the report, this limitation is needed as people may tap on the block action by accident when replying to notifications to their trusted contacts. The block shortcut will be added within notifications in a future update of the app.

Cyberpunk 2077: Phantom Liberty’s Budget Is Bigger Than Any CDPR Expansion

Samsung to Launch its Wallet Service in India: Here’s Everything you Want to Know

Intel to bring Wi-Fi 7 to market: Timeline and what you...