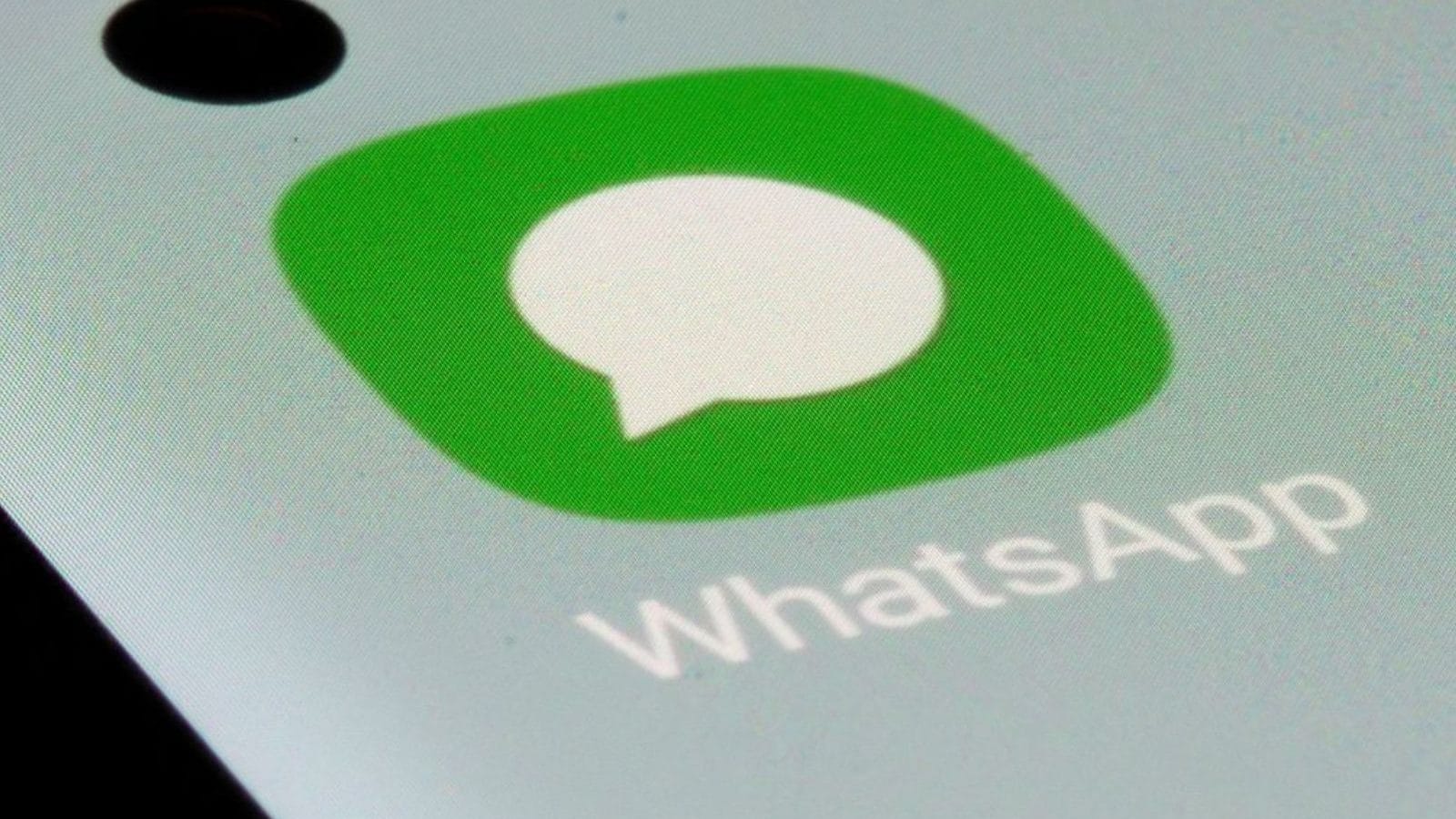 In the recent version of WhatsApp beta for Android 2.23.3.3, the popular instant messaging platform is also adding haptic feedback when reacting to messages.

The haptic feedback lets people know that their tap has properly been registered and it can help users with visual impairments to understand when they have successfully reacted to a message.

“WhatsApp released a new version of message reactions. Thanks to this feature, it is now possible to react to messages by using any emoji and skin tones. In order to improve reactions, WhatsApp keeps working on new improvements by introducing a reaction preview feature within the chat list and the ability to see an additional emoji within the message bubble,” WABetaInfo said in its report.

Now, the report revealed that, in the recent version of WhatsApp beta for Android 2.23.3.3, the popular instant messaging platform is also adding haptic feedback when reacting to messages.

“We think this minor feature may be useful in order to make reactions more interactive: in our opinion, it really gives a more tactile experience. The haptic feedback for reactions is available for some lucky beta testers after installing the latest beta from the Google Play Store, and it is rolling out to even more users over the coming days,” the report said.

The application has been modified to fully utilise Mac’s hardware, resulting in a quicker and more effective user experience. It features an app sidebar and the ability to drag and drop files, in addition to being designed to look and feel more like a traditional Mac app.

AMD and P&G After Google and Microsoft Pull Out of CES...