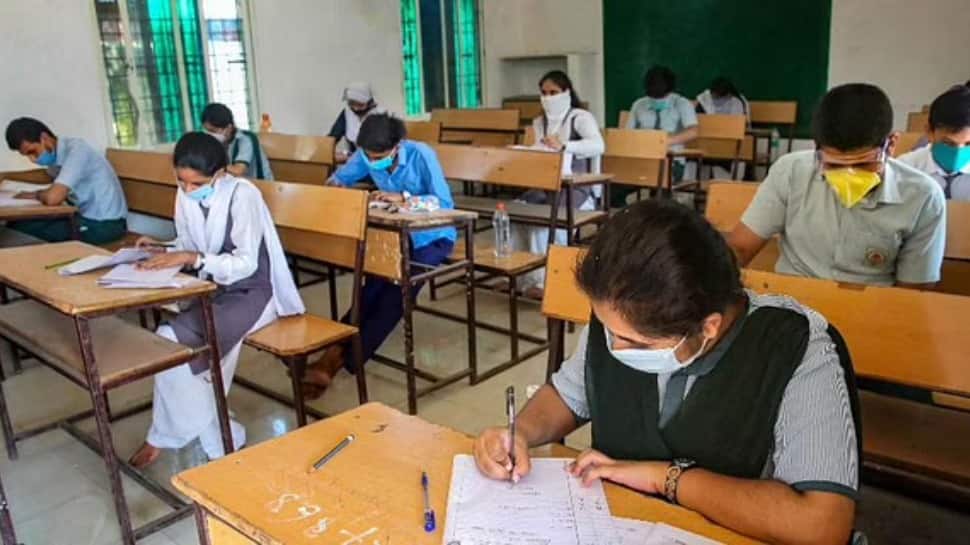 Kolkata: A political row erupted in West Bengal after an image of a Class 10 model question paper, asking students to mark “Azad Kashmir” on a map, went viral on social media, with the opposition Bharatiya Janata Party (BJP) claiming it to be a “jihadi conspiracy” and the Mamata Banerjee-led TMC terming it a mistake that it doesn’t support.

West Bengal Board of Secondary Education President Ramanuj Ganguly, when contacted, conceded that the “goof up” has taken place in the test papers published by the autonomous body, and action is being taken against those responsible for the mistake.

“We published a compilation of question papers provided by various schools. In one such question paper, this mistake was identified. A probe is being conducted, and stern action will be initiated against editorial team members who were entrusted with the task of proof-reading the papers,” Ganguly told PTI.

He said the process to issue a corrigendum on the board’s website is underway.

“Those involved in the mistake will not be spared,” he said.

In the question paper, issued in an exercise book of a Bengali-medium school for Madhyamik aspirants, the paper setter has asked them to identify several places on the map ? Pakistan-occupied Kashmir (referred to as ‘Azad Kashmir’ in Pakistan), the place where Gandhiji had first undertaken the Satyagraha movement, and the Chittagong battleground.

Zee News could not independently verify the authenticity of the image of the paper circulated on social media.

Union minister of state for education Subhas Sarkar, during a press meet on Tuesday, called for a state-level inquiry into the matter.

Sarkar told PTI that the central government will also look into the issue.

“I urge the state education minister to conduct an inquiry. If the allegations are genuine, appropriate action should be taken against the publisher and the person who has set the paper. The test paper should be immediately withdrawn and the question deleted,” he said.

Sarkar went on to say that the incident if found to be true, can be attributed to the “appeasement politics of the TMC-run government, which has emboldened some people to insert a question with anti-national overtones in the test paper”.

The issue snowballed into a major political row, with the BJP quickly blaming the state government for promoting “jihadi thoughts” in the state, and the ruling TMC dubbing the allegations baseless.

Echoing him, BJP national vice-president Dilip Ghosh said the TMC government not just “supports jihadi elements but also tries to influence the minds of the schoolchildren”.

1.2 This state government is not only supporting militants, but also trying to create anti-India mentality among young students.

“If someone has set such a question, he has done wrong. We don’t support such acts.

“The TMC is a secular party that does not believe in appeasing any particular community. Sarkar has made a baseless comment against our party,” Ghosh stated.

11.72 lakh students to be given free laptops