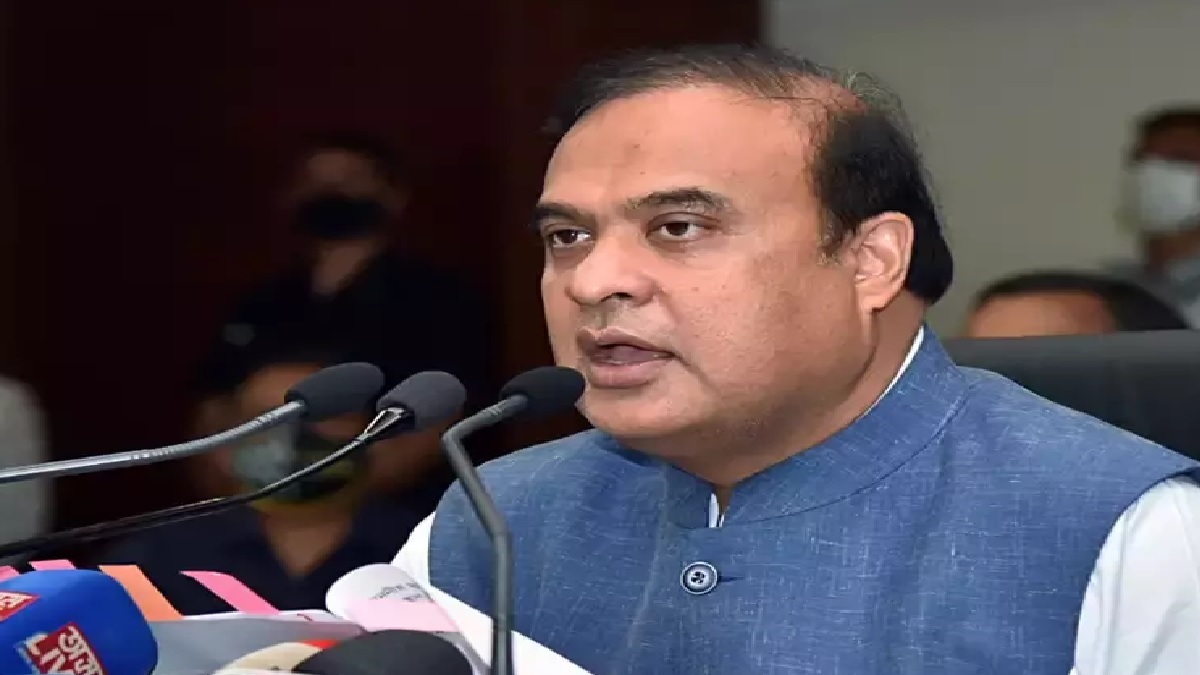 Assam Chief Minister Himanta Biswa Sarma on Saturday said his government is focusing on reducing the number of Madrasas and reforming them.

“We want to reduce the number of Madrasas (in the state) in the first phase. We want to put general education in Madrasas and start a system of registration in the education body. We are working with the community on this and they are helping the Assam government,” the CM said.

Small madrasas to be merged to reduce the threat of radicalism

The Assam government has decided to merge small madrasas that are generally used to spread radicalism with larger ones to reduce the threat, Director General of Police Bhaskar Jyoti Mahanta said on Monday.

A survey is on to create a database of all such educational institutions in the state.

Assam with a sizable Muslim population is a “natural target” for radicalisation and such activities are usually undertaken in small madrasas, Mahanta told a press conference here.

“We have nipped the menace in the bud but the concern is there. The police are always alert and coordinate with states like West Bengal and Uttar Pradesh and Madhya Pradesh (in this connection),” he said.

After the outfits were banned in Bangladesh and some of their top leaders were hanged following court orders in the neighbouring country, they shifted their base to Uttar Pradesh and their target is to trap vulnerable youth by radicalising them, the DGP said.

”Assam has been their target and some activists from Bangladesh, who are now absconding, had earlier visited the state as teachers in small and newly set up Madrasas in a bid to radicalise the youth,” the DGP said.

Mahanta said it was the Muslim leaders who approached the authorities to check these activities, and at a meeting with 68 community leaders, it was agreed to bring about educational reforms in madrasas.

It has been decided that there will be only one madrasa within a periphery of three kilometres and those with 50 or fewer students will be merged with larger ones in the vicinity, he said.

Four streams of Islamic studies are followed in the state and it was decided that a board, comprising members from each, will be formed.

A survey is going on to prepare a database of all madrasas, which will include land details, number of teachers, students and syllabus.

It was expected to be ready by January 25, the DGP said.

All teachers will have to undergo police verification and the Islamic leaders will also keep a watch on the teachers coming from outside the state.

“Superintendents of Police have been directed to keep a strict vigil, particularly in the minority-dominated Lower Assam districts, and the three districts of Barak Valley,” Mahanta said.

Besides arresting 53 suspected terrorists, the state authorities have last year demolished private madrasas where teachers with militant links allegedly carried out the agenda of radicalising the youth.