Ahead of the Bhabanipur Assembly bypoll, Leader of Opposition in West Bengal Suvendu Adhikari on Sunday said the BJP has to fight the administration, police, mafias and money power in the elections.

Speaking to ANI, Mr Adhikari said, “We have to fight the administration, police, mafias and money power in the Bhabanipur Assembly bypolls.”

“Mamata Banerjee lost in Nandigram. If 60-65 per cent voting takes place, then the “daughter of Bengal” Priyanka Tibrewal will emerge victorious,” he said.

BJP candidate Priyanka Tibrewal will file her nomination papers for the by-election to the Bhabanipur seat on Monday against West Bengal Chief Minister and Trinamool Congress supremo Mamata Banerjee.

“Many congratulations to Bhupendra Patel for being elected at the legislative party meeting to be the next Chief Minister of Gujarat. I wish you all the best and hope that Gujarat keeps progressing as one the most developed state of India, under your able leadership,” he said.

Earlier on September 8, Congress announced that the party will not be fielding any candidate for the Bhabanipur bypoll.

Bypoll will be held in Bhabanipur on September 30 and results will be declared on October 3. 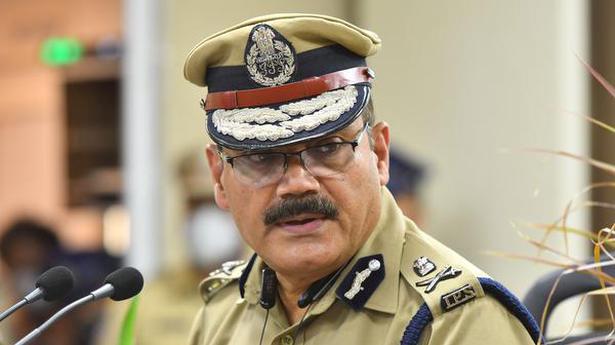