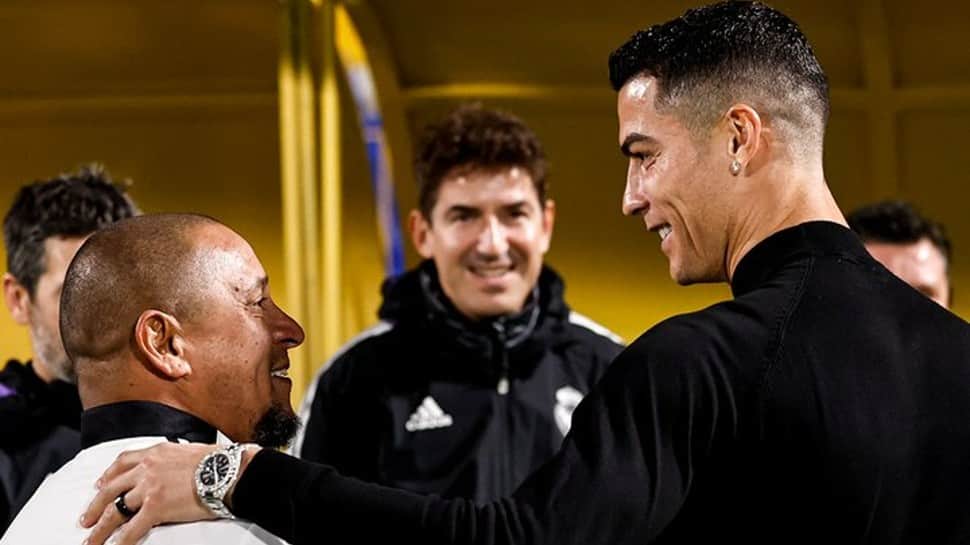 Real Madrid coach Carlo Ancelotti says his players will never tire of winning titles as they prepare for Sunday’s Spanish Super Cup final against FC Barcelona. In his pre-game press conference, Ancelotti insisted the team was “motivated,” and the “players are used to this type of pressure”, reports Xinhua news agency.

“They will never not be hungry to win; they have a great mentality,” continued the coach, who insisted playing for Real Madrid means “they don`t allow you to think about getting your fill.”

Ancelotti dismissed talk of his side winning all six titles this season, saying the idea wasn`t in their heads. “We are only thinking about the Super Cup. It is something very complicated; we have to continue step by step and get to the end of the season in good shape,” he said.

He also welcomed the return to fitness of striker Karim Benzema, saying the French striker “gives us a lot of confidence for this second part of the season.”

“(Benzema) is a very important piece for us. The team has been able to make up for his absence well, but now he has come to help us,” Ancelotti commented.

However, the coach admitted he was worried by his side`s lengthening injury list, which saw Lucas Vazquez ruled out for six weeks with an ankle injury to join David Alaba and Aurelien Tchouameni in the treatment room.

“It worries us when we have injuries. Apart from the two who have stayed in Madrid and Lucas Vazquez, the rest are fine. (Eduardo) Camavinga recovered well from a blow and (Eder) Militao will train without problems.”

“We will be in good shape for the final,” promised Ancelotti. (With IANS inputs)

Mercedes calls for change after crash between title rivals