Voda Idea shares had cracked nearly 21 per cent on Tuesday.

New Delhi: Shares of Vodafone Idea on Wednesday surged more than 8% in early trade as the stock staged a comeback from Tuesday’s crash.

The shares had cracked nearly 21 per cent on Tuesday after its board approved a rescue plan that gives almost 36 per cent stake to the government in lieu of past dues and makes it the largest shareholder in the telecom operator.

The restructuring in which some of the government dues will be converted to equity will result in dilution for all existing shareholders of the company including the founders, Voda Idea had stated.

Once the process is completed, UK’s Vodafone Group Plc will own around 28.5 per cent and Aditya Birla Group will have about 17.8 per cent in the company after the conversion.

The operator, which owes Rs 16,000 crore ($2.2 billion) to the Centre for spectrum and other dues, hasn’t reported an annual profit since Reliance Jio sparked a brutal price war in 2016.

Xiaomi 11i HyperCharge 5G, Xiaomi 11i 5G to Go on First Sale in India Today 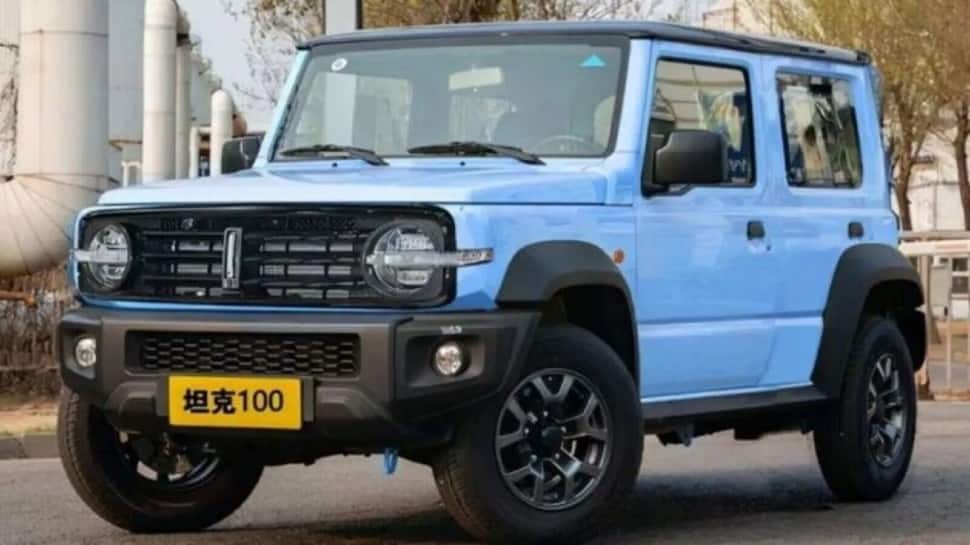 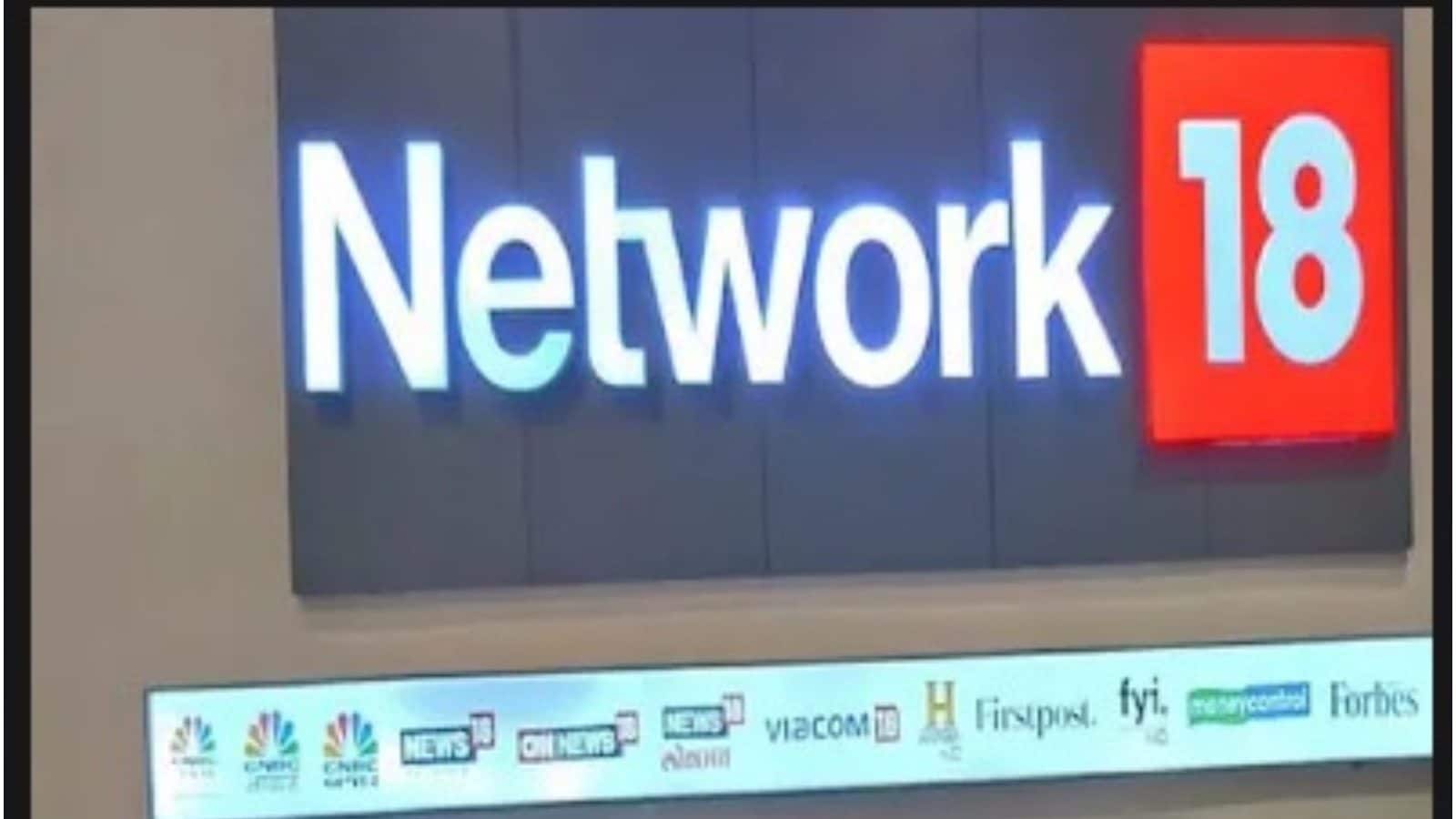