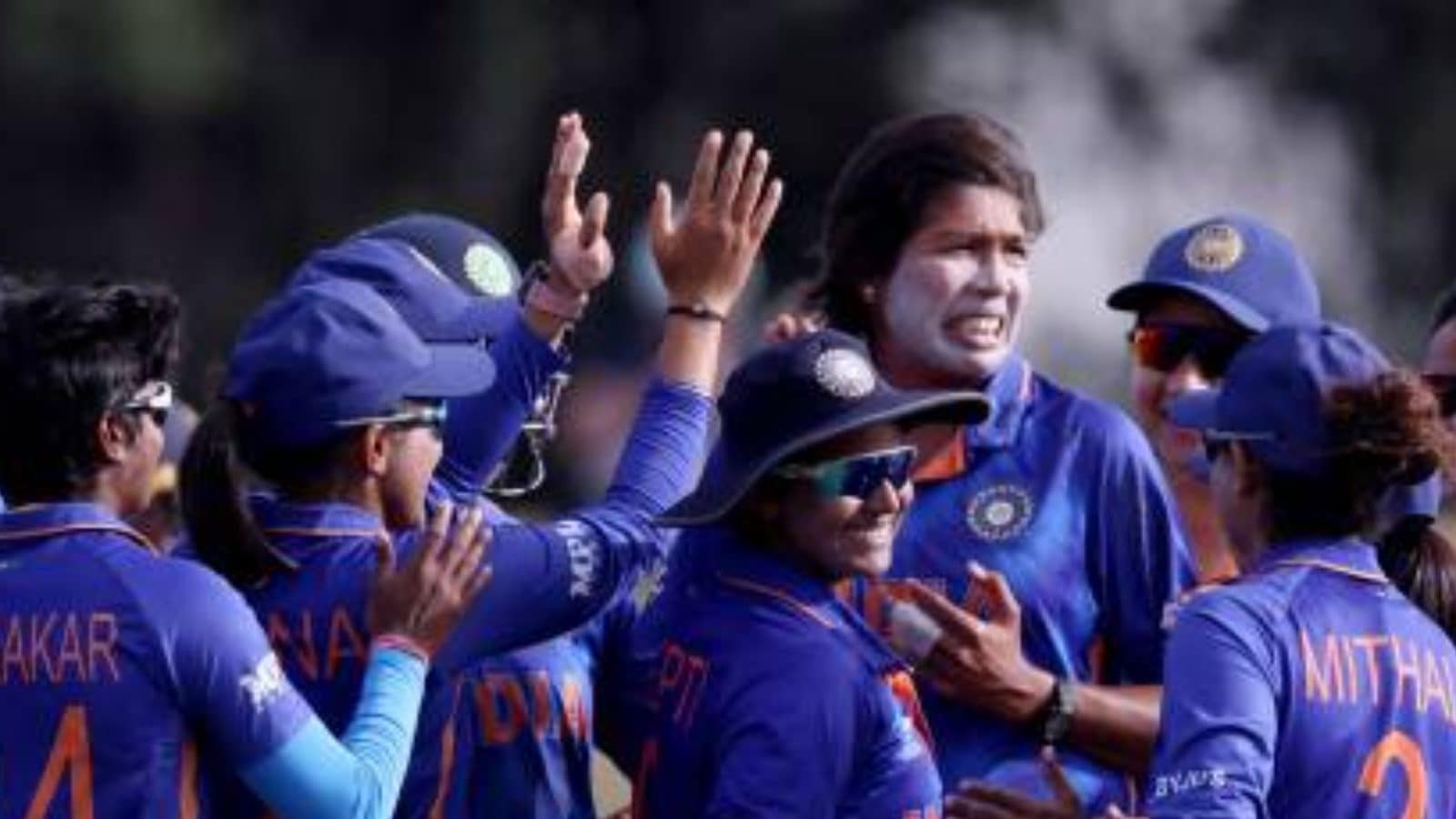 Women’s IPL is slated to be played some time in March this year. (AFP Photo)

Viacom18 has won the media rights for the upcoming Women’s IPL after committing a whopping Rs 951 crores for five seasons beginning 2023. The BCCI is expected to launch its ambitious franchise-based T20 league for the women cricketers on the lines of the Indian Premier League in March this year.

BCCI Secretary Jay Shah congratulated Viacom18 for bagging the right, calling it a ‘historic mandate’ while adding the development is a massive moment in the further development of women’s cricket in India.

Also Read: Mithali Raj to Come Out of Retirement For Women’s IPL

“Congratulations @viacom18 for winning the Women’s @IPL media rights. Thank you for your faith in @BCCI and @BCCIWomen. Viacom has committed INR 951 crores which means per match value of INR 7.09 crores for next 5 years (2023-27). This is massive for Women’s Cricket,” Shah tweeted on Monday.

Congratulations @viacom18 for winning the Women’s @IPL media rights. Thank you for your faith in @BCCI and @BCCIWomen. Viacom has committed INR 951 crores which means per match value of INR 7.09 crores for next 5 years (2023-27). This is massive for Women’s Cricket 🙏🇮🇳— Jay Shah (@JayShah) January 16, 2023

“After pay equity, today’s bidding for media rights for Women’s IPL marks another historic mandate. It’s a big and decisive step for empowerment of women’s cricket in India, which will ensure participation of women from all ages. A new dawn indeed!” he added.

Earlier this month, the BCCI announced release of Invitation to Tender for the right to own and operate a team in Women’s IPL.

“The detailed terms and conditions governing the tender process including eligibility requirements, process for submissions of bids, proposed team’s rights and obligations, etc. are contained in the ‘Invitation to Tender’ (“ITT”) which will be made available on receipt of payment of a non-refundable fee of INR 5,00,000 (Rupees Five Lakhs Only) plus any applicable Goods and Services Tax. The procedure to procure the ITT documents is enlisted in Annexure A to this document. The ITT will be available for purchase till January 21, 2023,” the board said in a statement.

ACC Board to Hold Meeting on Feb 4 in Bahrain to Discuss Asia Cup 2023 And India’s Participation: PCB Chief Najam Sethi

Virat Kohli scripts history ahead of IND vs NZ 3rd ODI which is to be played at Holkar Stadium, Indore