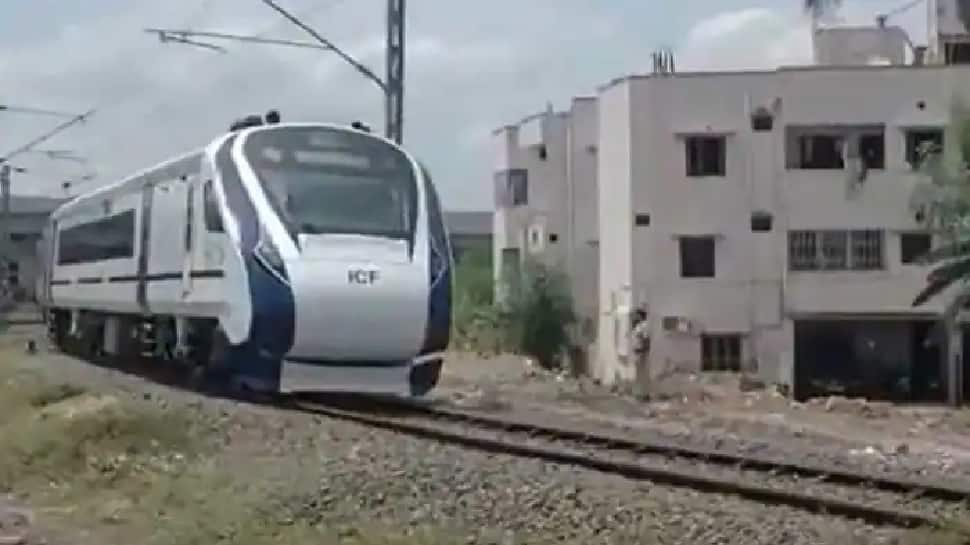 In the Indian high-speed train ecosystem, the Vande Bharat Express train takes the top spot. Currently, there are 4 of them in operation across the country, but the government is keen on introducing 475 Vande Bharat Express trains in the country by 2025, as per a recent statement by the Union minister for railways – Ashwani Vaishnaw. To ensure that the journey to launch more of such semi-high-speed trains, the Ministry of Railways has floated a tender for manufacturing 200 new rakes of new-generation Vande Bharat trains. As per the official information that has been revealed, the total tender cost is roughly 26,000 crore, while the information revealed that the project will have to be completed in only 30 months.

Five prominent companies such as BHEL, BML, MEDHA, RVNL and ALSTOM INDIA have shown their interest in this project. Pertinent to mention that these 200 rakes of Vande Bharat will be designed for sleeper class only.

Also, the train can be made with an aluminium body and is 2-3 tons lighter when compared to the previous version of trains. These trains would have only sleeper class coaches with a Wi-Fi facility. Every coach will have LED screens providing passenger information and infotainment. The newly designed Vande Bharat Express trains will have a photo-catalytic ultraviolet air purification system that will also be installed for air purification.

These trains will also have automatic fire sensors, CCTV cameras and GPS systems to make travelling safer and more comfortable. It is worth mentioning that the Vande Bharat Express trains offer a myriad of superior and aircraft-like travelling experiences. All trains are equipped with advanced state-of-the-art safety features including an indigenously developed Train Collision Avoidance System – KAVACH. Railways Officials are saying that these trains are a game changer for rail development projects in the country.

With inputs from ANI