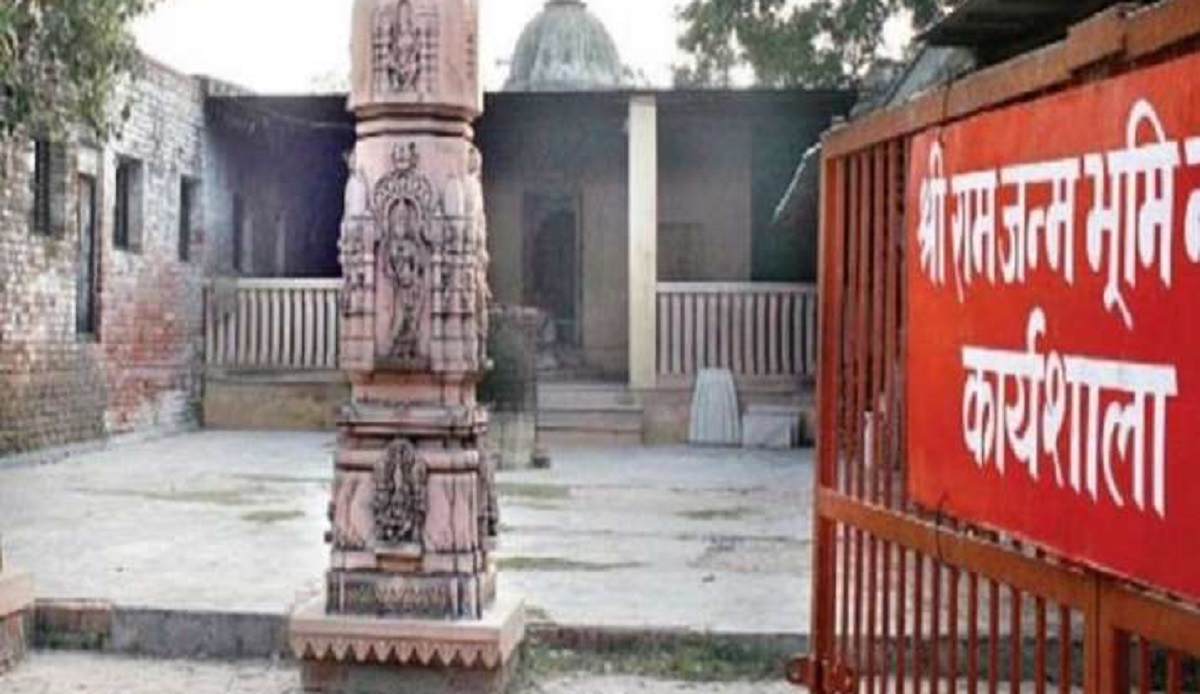 Uttar Pradesh: A guard at the site of the under-construction Ram temple here was seriously injured after being attacked by a neelgai, officials said on Monday. The neelgai or bluebuck was earlier spotted on the more than 100-acre premises of the Ram Janmabhoomi, they said.

Commando Mohammad Haneef of the 32nd battalion of the Provincial Armed Constabulary (PAC) was attacked by the neelgai on Sunday, the officials said. Haneef fought the animal for at least 10 minutes to escape from it, security personnel deployed at the Ram Janmabhoomi claimed.

He was seriously injured and is undergoing treatment at the Faizabad District Hospital, the officials said and added that his condition is stable.

More than 3,000 security personnel are deployed at the Ram Janmabhoomi complex and thousands of visitors come there daily, according to officials. Besides, over 300 workers are engaged in the construction of the temple.

Amid speculation of Amarinder-Shah meet, Captain’s advisor says ‘too much being...