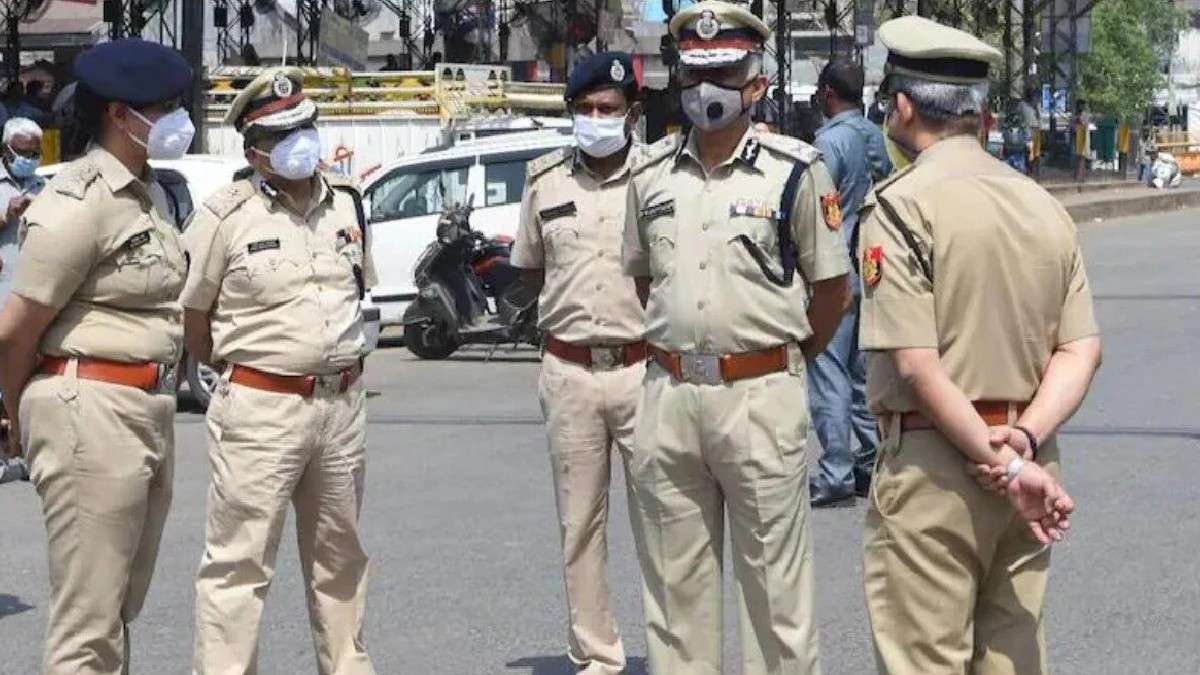 A case has been registered against 12 policemen on the orders of the court over the death of a man in an alleged encounter with police in the Deoband area here, police said on Monday.

According to the police, on September 5, 2021, an encounter took place between a police team and alleged cattle smugglers in Thithki village under the Deoband police station area.

A “cattle smuggler” was seriously injured in police firing and he died during treatment at the district hospital later. The death of Zeeshan Haider created anger among his family members and villagers who claimed that he belonged to a well-off family and was falsely implicated in a cow slaughter case by the police.

Haider’s wife Afroz filed an application in the court of chief judicial magistrate (CJM), alleging that on September 5, she was at home with her husband when police called him in the name of an inquiry. Later, it was reported that Haider suffered a bullet injury in his foot and when the family reached the hospital he had died.

Accusing the police of killing her husband, Afroz had demanded an inquiry in the matter and had also made a complaint in the chief minister’s portal.

Talking to PTI, Superintendent of Police (Dehat) Suraj Rai said a case has been registered against 12 policemen, including three sub-inspectors, on Sunday evening on the orders of the court. Further legal action will be taken after the entire episode is probed, he said.

After the alleged encounter, police had also claimed that around 300 kilogram of meat and some equipment were recovered from the spot. They had registered a case against half a dozen people in this connection. It was also said that one of the alleged smuggler’s accomplice was absconding.