The US-India Trade Policy Forum (TPF) on Tuesday resumed dialogue after four years where the US said it will consider India’s request for restoring the Generalised System of Preferences (GSP) that the Trump administration had withdrawn in 2019, affecting Indian exports worth over $6.3 billion, officials said.

At the 12th ministerial-level meeting of TPF, co-chaired by commerce minister Piyush Goyal and US trade representative Katherine Tai in New Delhi, the two countries agreed to resolve differences on key issues such as market access for agriculture and non-farm goods, protection of intellectual property rights and encouraging digital trade.

“The Ministers reviewed their particular interests for achieving progress in the area of market access. In this regard, India highlighted its interest in restoration of its beneficiary status under the U.S. Generalized System of Preferences program; the United States noted that this could be considered, as warranted, in relation to the eligibility criteria determined by the U.S. Congress,” the two ministers said in a joint statement.

GSP benefits are tariff concessions provided by wealthy nations on exports from developing and least developed countries. The US terminated preferential tariff benefits under GSP from June 2019, according to the commerce ministry. India had exported goods worth $6.3 billion to the US under the GSP programme in 2018, which was 12.1% of its total export to the country that year.

At the TPF meeting on Tuesday, the US and India also exchanged views on potential targeted tariff reductions and discussed facilitating trade of individual products such as market access for mangoes and pomegranates from India and cherries and alfalfa hay for animal feed from the US.

“In addition, the U.S. agreed to work to complete India’s request for table grapes access to the United States, and India agreed to work to finalize the mutually agreed export certificate to allow the importation of U.S. pork and pork products,” the statement said.

The two ministers agreed to hold TPF meetings at regular intervals to address “outstanding bilateral trade concerns and allow the two countries to explore important, emerging trade policy issues” as they decided to reactivate the TPF working groups on agriculture, non-farm goods, services, investment, and intellectual property. TPF will aim to achieve an ambitious, shared vision for the future trade relationship between the two countries as announced by President Joe Biden and Prime Minister Narendra Modi at their September 24 meeting, they said.

The trade between the two countries is growing fast post-Covid. India’s merchandise export to the US between January-September 2021 has seen an annualised 64.64% growth at $36.08 billion, and import by 71.99% at $20.26 billion. 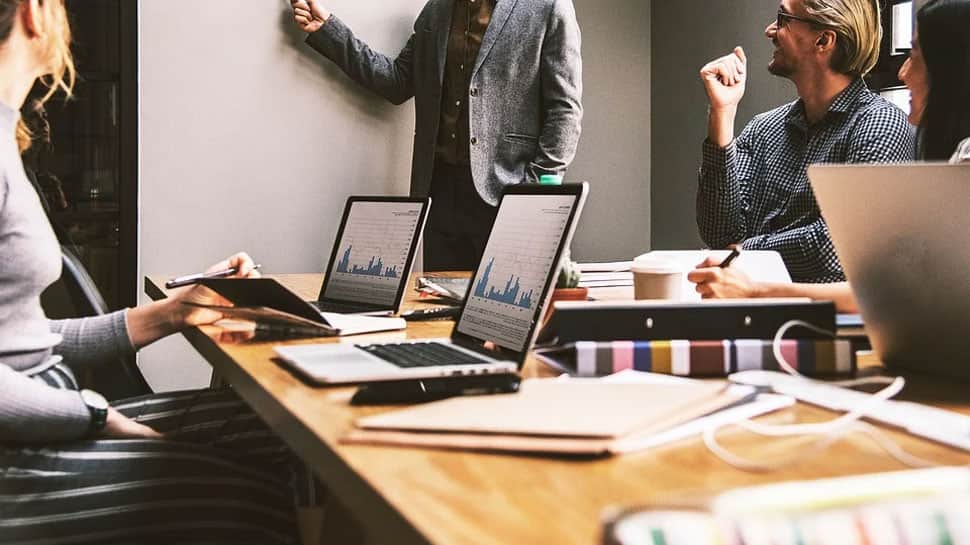