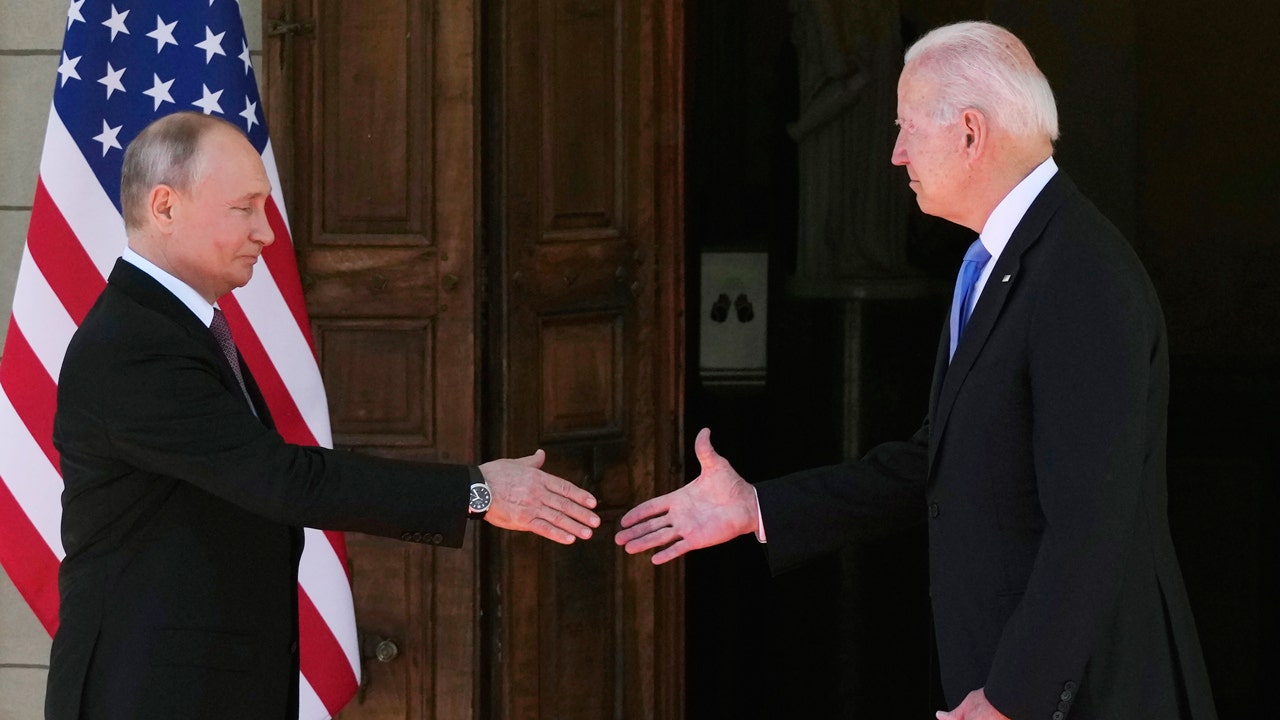 Officials from Washington and the Kremlin will sit down for “strategic security” talks next month as tension over Russia’s military buildup on the Ukrainian border continues to mount.

The announcement comes just one week after geopolitical tensions hit a boiling point not seen since the Cold War during which top officials in the Kremlin levied unfounded accusations that some experts feared would be used to legitimize a Ukrainian invasion.

Russia has amassed 100,000 troops along its shared border with Ukraine, though Russian President Vladimir Putin on Thursday claimed he does not want confrontation with the former soviet state.

The Russian president instead demanded security guarantees from the West that Ukraine be denied access as a member nation of NATO – citing alleged security threats it could pose to Russia.

The U.S. and its NATO allies have not said if Putin will be successful in securing his demands, but have made clear Russia will face severe economic repercussions should it violate Ukraine’s sovereignty.

Putin, in the wake of Biden’s comments, says Russia knows “how to defend our own interests.”
(Reuters)

“President Biden’s approach on Ukraine has been clear and consistent: Unite the alliance behind two tracks — deterrence and diplomacy,” the National Security Council spokesperson said. “We are unified as an alliance on the consequences Russia would face if it moves on Ukraine. But we are also unified in our willingness to engage in principled diplomacy with Russia.”

The bilateral talks are scheduled for Jan. 10. They are a part of the previously agreed to Strategic Security Dialogue that Biden and Putin announced during their June summit in Geneva.

Biden and Putin are expected to address not only tensions over Ukraine but arms control and continued nuclear deterrence.