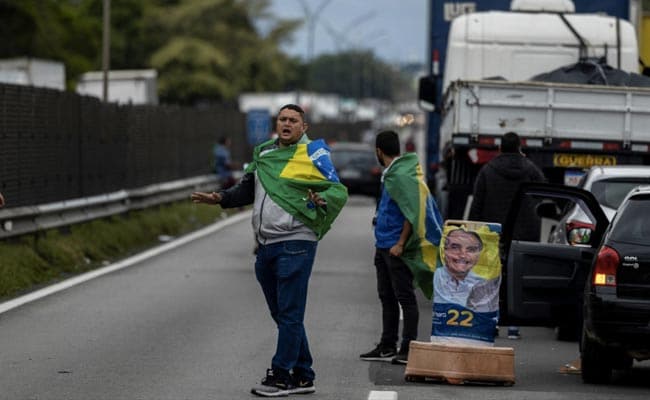 Aides to US lawmakers from the Jan. 6 committee have engaged in early talks to cooperate with Brazilian lawmakers looking to investigate the storming of the capital Brasilia by protesters urging a military coup to overthrow the president, according to two people familiar with the matter.

US Representative Bennie Thompson, chairman of the recently dissolved House of Representatives committee that investigated the Jan. 6, 2021, attack on the US Capitol, is one of the lawmakers whose aides are involved in the talks, according to one of the sources, who requested anonymity because the discussions are preliminary.

“I am extremely proud of the January 6 Select Committee’s work and final report. If (it) serves as a model for similar investigations, I will help out in anyway possible,” Thompson said in a written statement.

India vs Ireland: Top 5 Irish players to watch out for...