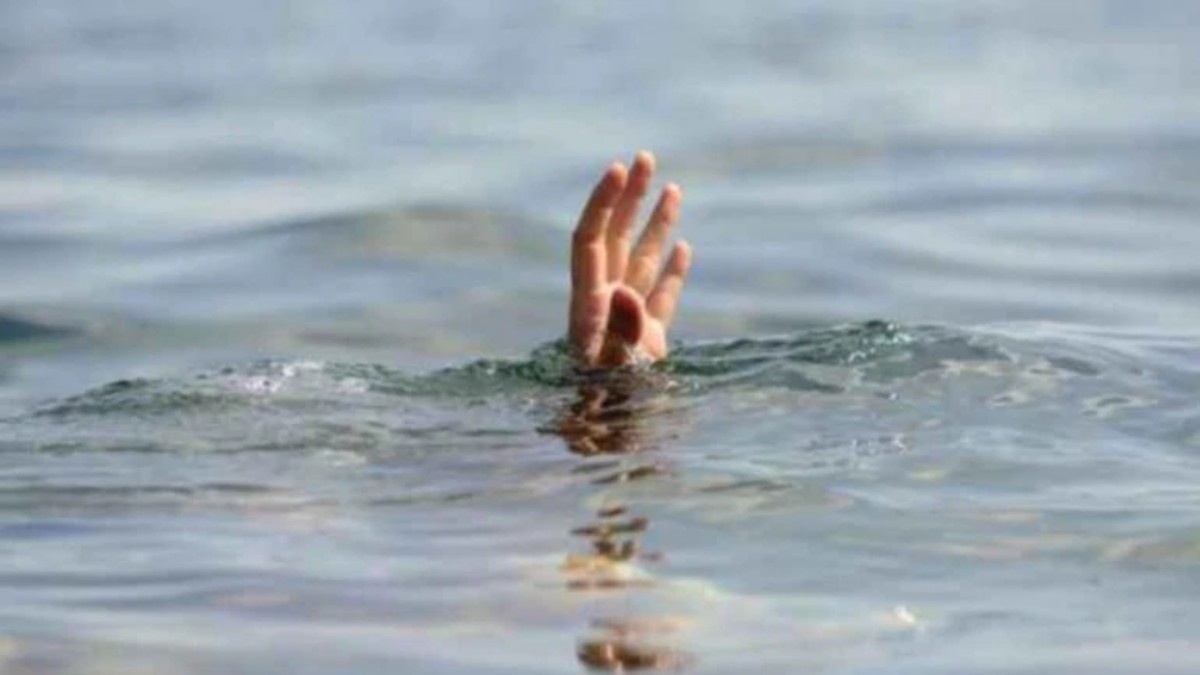 US: The family members of the two Indian students who drowned in a lake in the US last week are awaiting in grief for the return of the mortal remains of their loved ones. The remains of the students, Uthej and Shiva are expected to reach their homes on Friday. Twenty-four-year-old Uthej Kunta’s father is a government employee near Warangal, while his mother is a housewife. Both were in deep sorrow over the tragic death of their son.

Uthej Kunta completed BDS (Bachelor of Dental Surgery) in Hyderabad and was pursuing MS in health informatics in the US. His course had begun just a few months ago, the relative said. Kunta and Shiva Kelligeri were close friends even in Hyderabad. The process of return of bodies has begun and the bodies are expected reach Hyderabad on Friday.

According to one of the relatives of Uthej Kunta, the family had approached some leaders and others for help, she said. The two Indian students from Telangana drowned in the Lake of the Ozarks in the US state of Missouri during the Thanksgiving weekend, according to police.

Manston migrant centre: What are the problems?