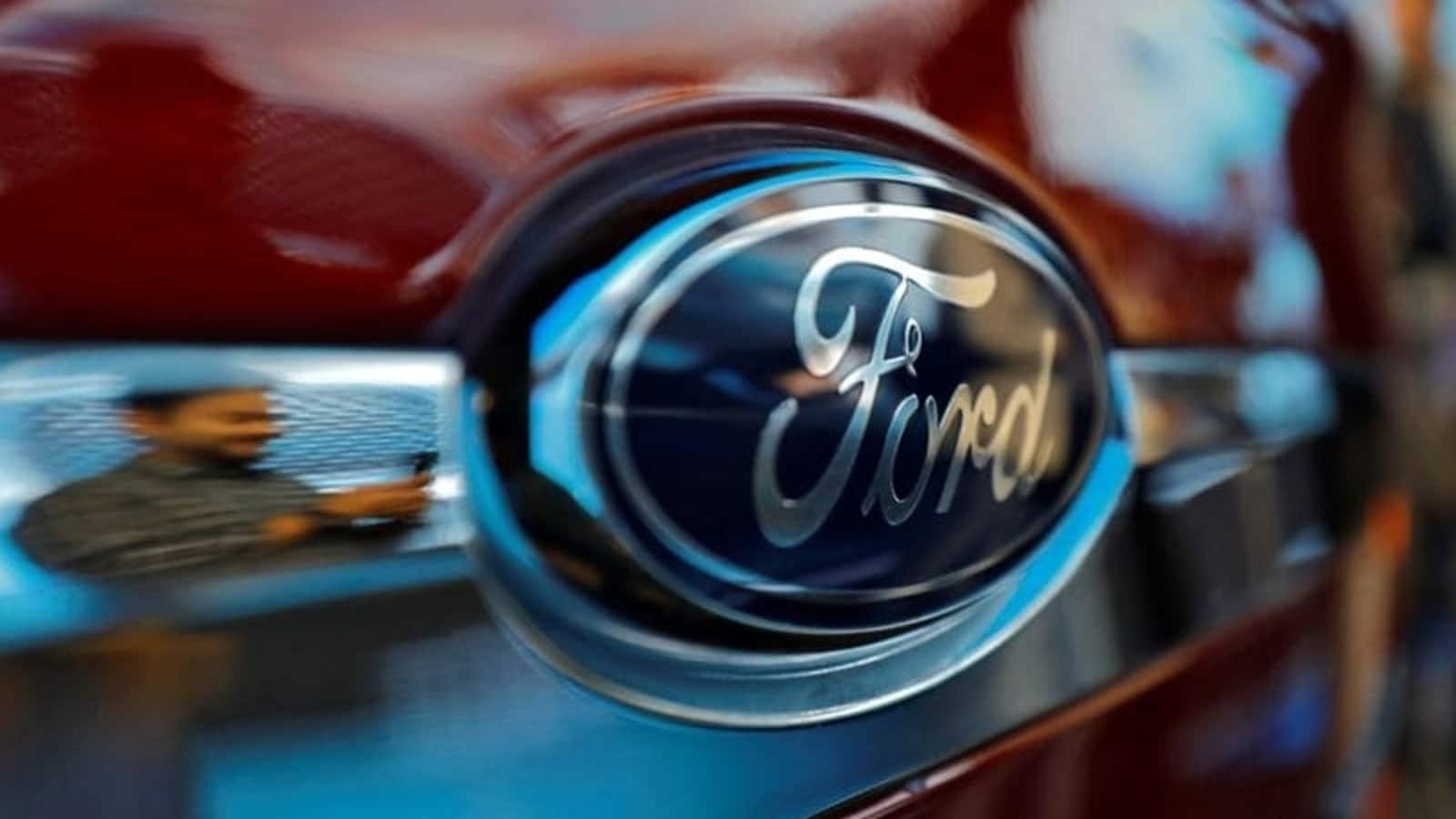 Ford Motor Co. plans to cut about 3,200 jobs across Europe, following workforce reductions in the US as the automaker slashes costs in a shift toward electric vehicles.

A majority of the affected positions are concentrated in Germany affecting roles in product development and administrative areas, the IG Metall union said Monday after an extraordinary works council meeting at the carmaker’s factory in Cologne. The cuts would affect roughly 65% of development jobs in Europe.

Development activities in Germany are set to be relocated to US, according to an IG Metall statement.

The European cutbacks come after Ford already eliminated 3,000 jobs primarily in the US in the second half of last year. Chief Executive Officer Jim Farley is targeting $3 billion in cuts as he seeks to boost profits from traditional internal combustion engine models to help finance the $50 billion he is pouring into developing electric vehicles.

“We absolutely have too many people in some places, no doubt about it,” Farley told analysts in July after Bloomberg broke the news of the coming job cuts. “We have skills that don’t work any more, and we have jobs that need to change.”

Ford declined to confirm the cuts in Europe with a spokesman saying that “no decisions have been made.” The company has been revamping its European presence, after struggling to maintain market share for its lineup of passenger cars amid disappointing returns. Its local commercial-vehicle making arm has been a bright spot.

The carmaker in June had warned of cuts at its European workforce, as development and production of electric vehicles is less labor intensive. The company plans to go almost completely electric in the region by the end of the decade

Ford employs about 4,600 people at the Saarlouis plant in Germany, where the company will cease making the Focus model by 2025 with no plans to produce any other cars there after that. The company is seeking alternatives for the site, while sticking with a $2 billion planned EV investment at its key European production site in Cologne, where Ford has about 14,000 workers.

The US manufacturer’s presence in the region has been on a downward slide after years of restructuring that saw the carmaker close or sell a number of factories amid broad job cuts. Its passenger car market share last year was 4.4% with sales totaling just over 510,000 cars, according to the European Automobile Manufacturers’ Association.

To drive forward its EV rollout plan, Ford several years ago formed an initial alliance with Volkswagen AG to jointly work on EVs. The company will build an all-electric crossover model from this year based on VW’s modular platform, known as MEB, with plans to add more.