LUCKNOW: PM Narendra Modi used the UNGA to project the “Integral Humanism” philosophy propounded by RSS ideologue Deen Dayal Upadhyaya on the global platform, seeking to the stature of a leader whose philosophy of ‘Antyoday’ has been the guiding vision behind the welfare initiatives of the current dispensation
“Today is birth anniversary of Pt Deen Dayal Upadhyaya, who had propounded the philosophy of Integral Humanism, which means expansion of self moving from individual to the universe, society, nation and entire humanity,” the PM said in what was arguably the first global projection of the formidable Sangh Parivar figure. “The philosophy of Integral Humanism is dedicated to Antyodaya, which says no one should be left behind. Our government is working on the same philosophy,” he said.
Modi’s reverential invoking of Upadhyaya followed a strident attempt by Pakistan PM Imran Khan to attack his Indian counterpart for his membership of RSS. Modi’s reference to Integral Humanism looked like an attempt to project the Hindutva ideology through a benign and welfarist prism.
Earlier in the day, the PM tweeted, “Tribute to Pt Deen Dayal Upadhyaya ji, the pioneer of Integral Human Philosophy, on his birth anniversary. He dedicated his life to nation-building. His thoughts will always inspire the countrymen.” 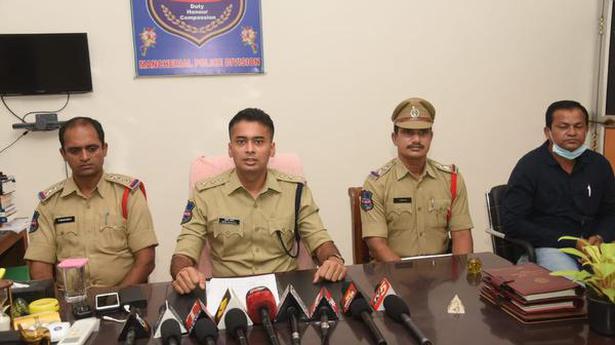 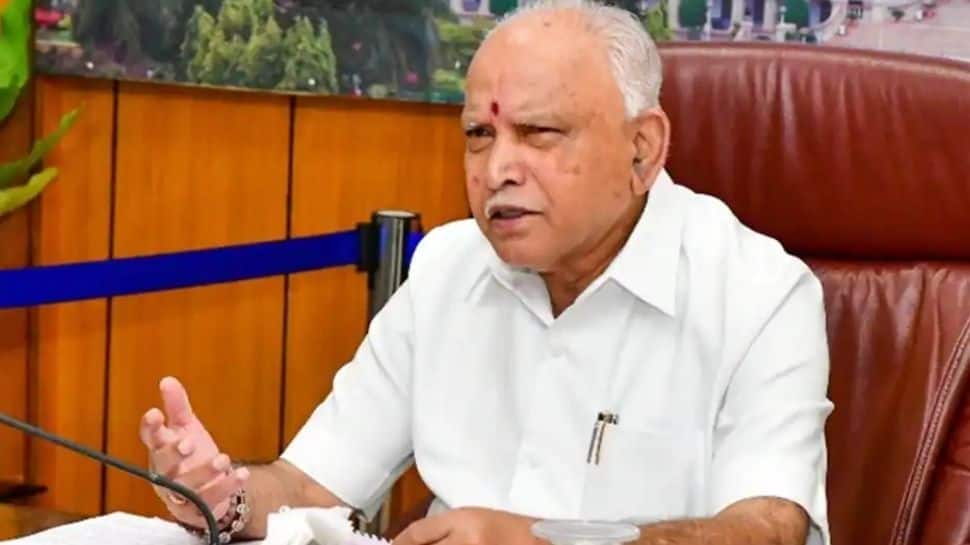