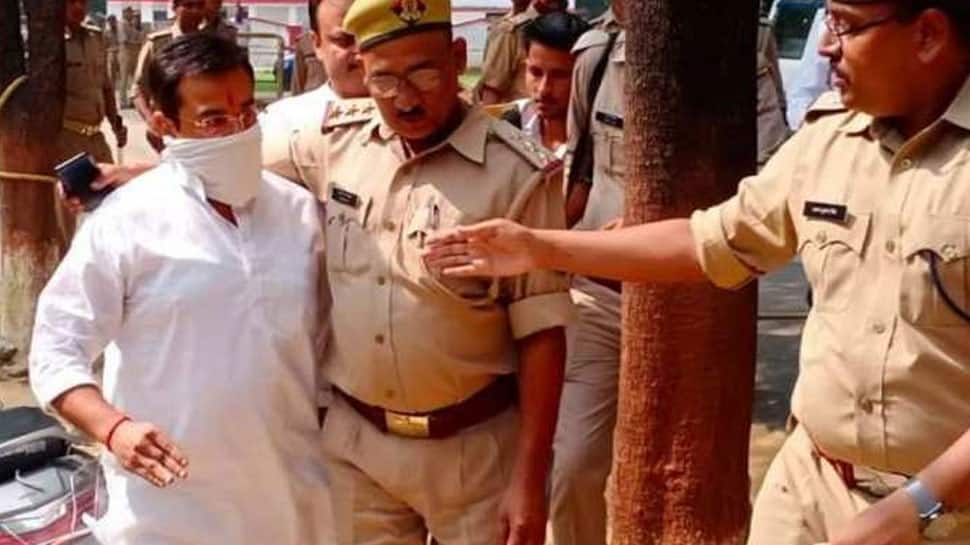 New Delhi: The Uttar Pradesh government on Thursday opposed the bail plea of Union Minister Ajay Kumar Mishra’s son Ashish, who is one of the accused in the Lakhimpur Kheri violence case, and told the Supreme Court that his crime is ”grave and heinous.” Additional Advocate General for Uttar Pradesh Garima Prashad told a bench of Justice Surya Kant and Justice J K Maheshwari that the crime is grave.

“It is a grave and heinous crime and (granting bail) will send a wrong signal to society,” she said after the court asked her what was the ground for opposing the bail plea.

Uttar Pradesh government tells Supreme Court they are opposing the bail plea of accused Ashish Mishra in the Lakhimpur Kheri violence case and apprises the court about the chargesheet where witnesses have stated that Mishra was running from the spot.
— ANI (@ANI) January 19, 2023

The top court said about the grave and heinous crime there are two versions and it cannot comment on any of the versions. “We are taking prima facie view that he is involved and he is an accused and not innocent. Is it the state’s case that he has attempted to destroy evidence?” the bench asked.

To this, the additional advocate general replied, “That has not happened till now.”

Senior advocate Dushyant Dave, appearing for those opposing the bail plea, said the grant of bail will send a terrible message to society. “It’s a conspiracy and a well-planned murder. I will show it from the charge sheet… He is the son of a powerful man being represented by a powerful lawyer,” he said.

Senior advocate Mukul Rohatgi, appearing for Mishra, strongly opposed Dave’s submission and said, “What is this? Who is powerful? We are appearing every day. Can this be a condition to not grant bail?”

Rohatgi submitted that his client has been in custody for more than a year and the way the trial is going, it will take seven to eight years to complete it. He stated that Jagjeet Singh, who is the complainant in the case, is not an eyewitness and his complaint is just based on hearsay.

Hearing in the matter is underway.

On October 3, 2021, eight people were killed in Lakhimpur Kheri district’s Tikunia in violence that erupted when farmers were protesting then Uttar Pradesh Deputy Chief Minister Keshav Prasad Maurya’s visit to the area.

According to Uttar Pradesh Police FIR, four farmers were mowed down by an SUV, in which Ashish Mishra was seated. Following the incident, a driver and two BJP workers were allegedly lynched by angry farmers. A journalist also died in the violence.

On December 6 last year, a trial court had framed charges against Ashish Mishra and 12 others for the alleged offences of murder, criminal conspiracy and others in the case of death of the protesting farmers in Lakhimpur Kheri, paving the way for the start of the trial.

A total of 13 accused, including Ashish Mishra, have been charged under IPC sections 147 and 148 related to rioting, 149 (unlawful assembly), 302 (murder), 307 (attempt to murder), 326 (voluntarily causing grievous hurt by dangerous weapons or means), 427 (mischief) and 120B (punishment for criminal conspiracy), and section 177 of the Motor Vehicle Act.

While hearing the matter on December 12 last year, the apex court had asked the state government, which opposed the bail plea of Ashish Mishra terming the offence “very grave”, to file an affidavit concerning the status of the case lodged over the killing of three occupants of the SUV.

Amid student anxiety in tense Ukraine, talks on for more flights...