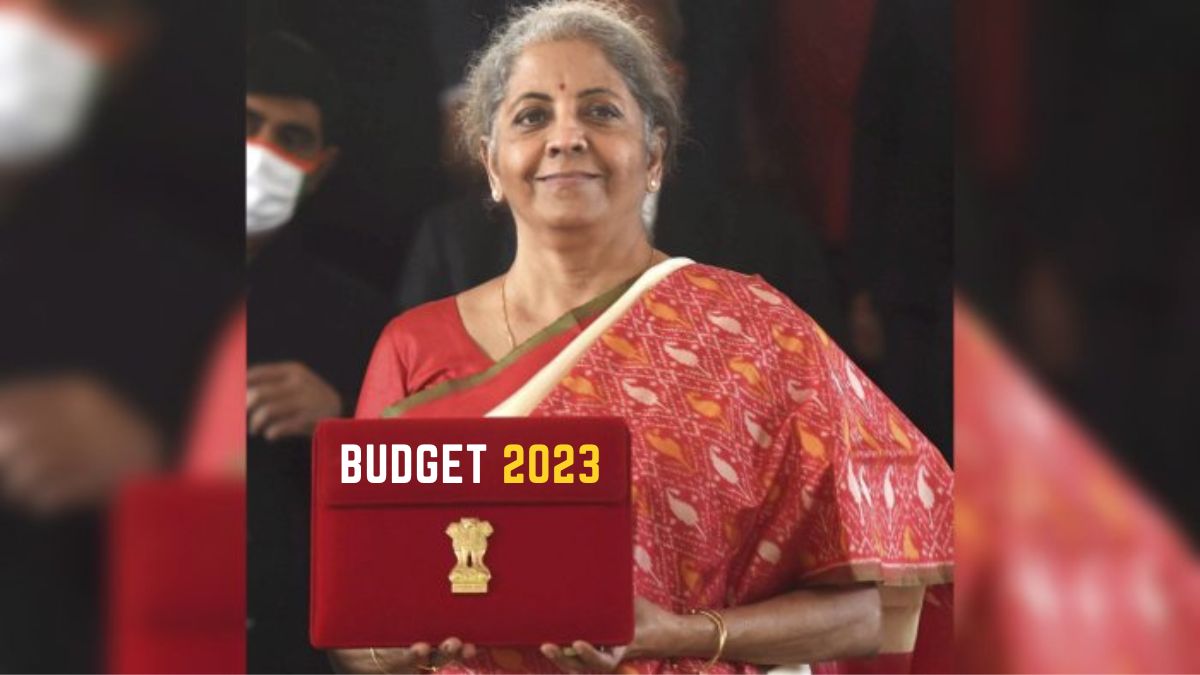 Budget 2023: In an attempt to expand Production Linked Incentive (PLI) scheme to cover more high-employment potential sectors, the Union government is likely to extend fiscal incentives for the production of toys, bicycles and leather and footwear in the forthcoming budget.

The government has already launched the scheme with an investment of around Rs 2 lakh crore for as many as 14 sectors, including white goods, medicines, textiles, food items, high-efficiency solar PV modules, advanced chemical cells, speciality steel, as well as automobiles and auto components.

According to sources, the scheme aims to increase domestic manufacturing’s competitiveness on a worldwide scale and create global champions in manufacturing, and it is yielding solid results.

What is PLI scheme?

A proposal to extend PLI scheme benefits to different sectors such as toys and leather are at advanced stages of finalisation and there is a likelihood that it may figure in the Budget, they added.

As of September 2022, the PLI scheme for Large-Scale Electronics Manufacturing (LSEM) has attracted investment of Rs 4,784 crore, and led to a total production of Rs 2,03,952 crore, including exports of Rs 80,769 crore, according to a government statement.

The PLI for LSEM has attracted leading global players, including Foxconn, Samsung, Pegatron, Rising Star and Wistron while leading domestic companies, including Lava, Micromax, Optiemus, United Telelinks Neolyncs and Padget Electronics, have also participated in this scheme. Under the scheme, all 14 sectors have received significant participation from the private sector.

It should be noted here that Union Finance Minister Nirmala Sitharaman will present the Budget for 2023-24 on February 1.

Most bosses want staff back in offices says Tony Danker

RBI remains net buyer of US currency in May; buys $2...