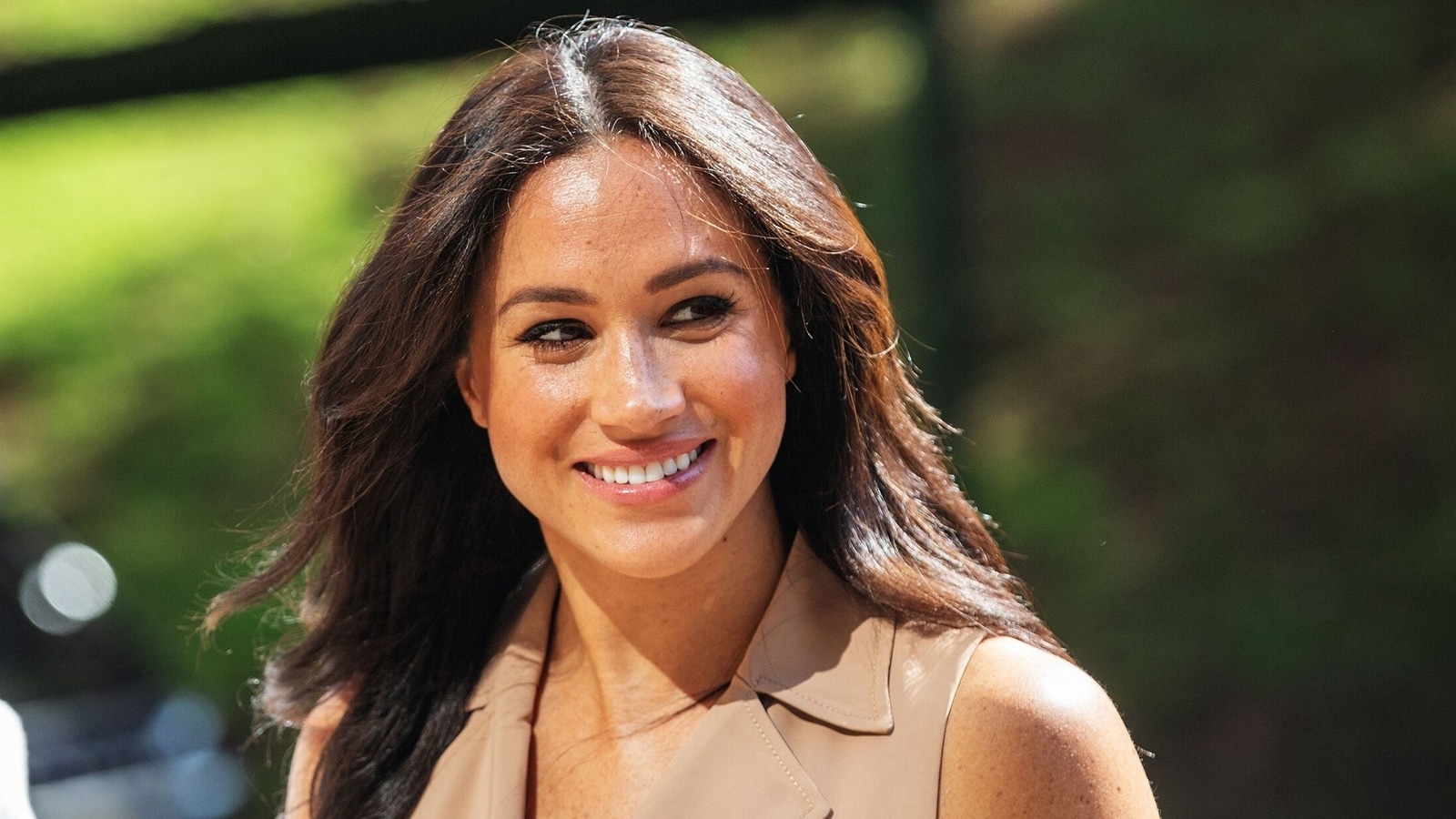 The Duchess of Sussex, Meghan Markle has received a printed apology from the publishers of a British tabloid newspaper after years of legal battle.

The Duchess of Sussex, Meghan Markle has received a printed apology from the publishers of a British tabloid newspaper after years of legal battle.

The London High Court had ordered the UK tabloid to print a front-page apology for breaching Meghan’s privacy in February 2019 by printing parts of a five-page letter to her estranged father, Thomas Markle, after her wedding to Prince Harry in 2018, as per a report in Deadline.

“The Duchess of Sussex wins her legal case for copyright infringement against Associated Newspapers for articles published in The Mail on Sunday and posted on Mail Online,” Sunday’s front page notice read.

The apology continued, “Following a hearing on 19-20 January 2021, and a further hearing on 5 May 2021, the Court has given judgment for the Duchess of Sussex on her claim for copyright infringement. The Court found that Associated Newspapers infringed her copyright by publishing extracts of her handwritten letter to her father in The Mail on Sunday and on Mail Online. Financial remedies have been agreed.”

The High Court forced the tabloid on Sunday to print a longer notice inside the paper under the headline The Duchess Of Sussex detailing their legal culpability.

Additionally, the Court ordered the apology be printed on the tabloid’s homepage ‘for a period of one week’ with a hyperlink to the full, official judgment. Alongside various printed apologies, Meghan will also be compensated nearly $1.7 million, 90% of her legal fees for fighting the UK publisher.

Shortly after the December 2 ruling, Meghan had stated, “This is a victory not just for me, but for anyone who has ever felt scared to stand up for what’s right. While this win is precedent-setting, what matters most is that we are now collectively brave enough to reshape a tabloid industry that conditions people to be cruel, and profits from the lies and pain that they create.”

Shilpa Shetty bursts into a big laugh as she dances to...