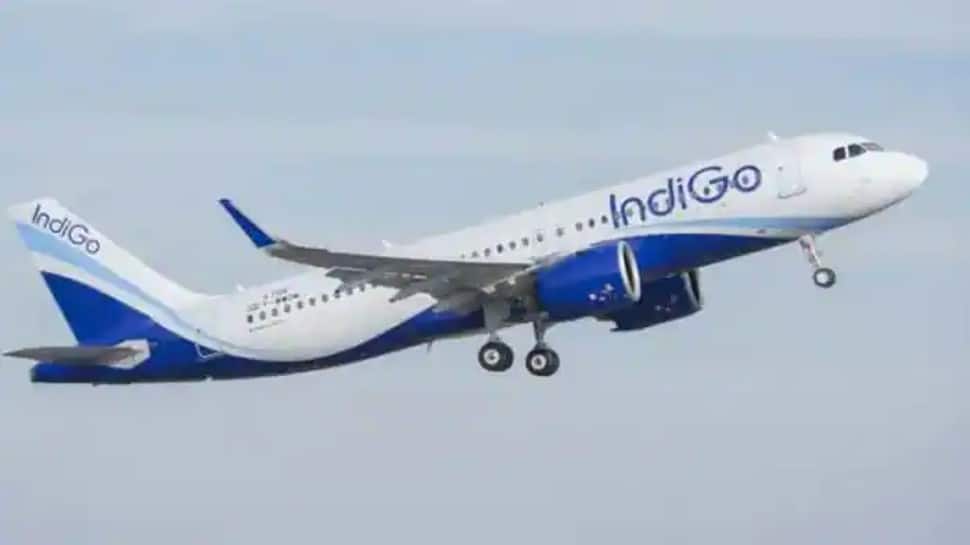 Two IndiGo engineers were hurt at Nagpur airport after being struck by lightning. During the inspection of IndiGo’s scheduled aircraft, lightning struck and injured both engineers. They were taken to the hospital in a hurry, and staff members are keeping an eye on them. The age of one of the two engineers is 28, and the other is 33, according to representatives of Nagpur Airport.

“There was a lightning strike observed on an IndiGo ATR parked at Nagpur airport. Two of our technical staff attending the flight were affected. They were immediately given medical attention. They are both stable and under medical care,” IndiGo`s statement read.