Ten-man Tottenham conceded a late goal and fell to a humbling 2-1 loss to lowly Slovenian team NS Mura in the Europa Conference League, a result that puts the London club in danger of being eliminated from the third-tier competition.

Amadej Marosa scored for Mura four minutes into stoppage time in Maribor on Thursday, finishing off a quick counterattack with a shot that was deflected and looped into the net. It was a big blow for new Tottenham manager Antonio Conte, whose team now likely needs a win over group winner Rennes in the last round to have a chance of advancing.

“This a bad loss for us,” Conte said. “The performance was poor. We know we have a lot of work ahead of us,” he said. “We were poor not only technically and tactically but also mentally. It will take time to bring Tottenham back.”

In the same competition, Jose Mourinho’s Roma routed Zorya Luhansk 4-0 at Stadio Olimpico to stay in contention for the first place in Group C. LASK, Gent and Alkmaar also made the next round.

In the Europa League, West Ham clinched top spot in Group H with a game to spare with a 2-0 victory at Rapid Vienna. Bayer Leverkusen also sealed a place in the round of 16 after coming back from 2-1 down to beat Celtic 3-2 in Group G. Monaco also won its group.

Only the eight group winners go straight into the round of 16 — the runners-up enter playoffs with the eight teams who finish in third place in the Champions League groups. A similar system operates for the third-place Europa League teams dropping down into the Europa Conference League.

Mura had lost its first four group games but went ahead in the 11th minute when Tomi Horvat scored into the roof of the net. Tottenham, one of the big favorites to win the first edition of the competition, then had Ryan Sessegnon sent off in the 32nd with a second yellow card.

Harry Kane equalized from a narrow angle in the 72nd but Tottenham then needlessly gave Mura the chance to counter in the final seconds. Rennes won Group G with 11 points after a 3-3 draw against Vitesse Arnhem, which is tied with Tottenham on seven.

Cyriel Dessers scored his second goal in stoppage time to secure a 2-2 draw for Feyenoord at Slavia Prague, which was enough for the Dutch side to clinch first place in Group E. Copenhagen topped Group F after routing Gibraltar’s Lincoln Red Imps 4-0.

First-half goals from Carles Perez and Nicolo Zaniolo gave Roma a comfortable cushion in the first half before Jordan Veretout missed a golden opportunity to make it 3-0 from the spot, the second straight penalty he saw saved following one against Juventus. Tammy Abraham added two more goals in the second, including one from an overhead kick.

Group leader Bodo/Glimt of Norway earned a 2-0 home win over CSKA Sofia to sit one point ahead of Roma. LASK won 1-0 away at Maccabi Tel-Aviv in a game that decided the winner of Group A. Gent clinched top spot in Group B despite a 1-0 loss at Anorthosis after Partizan’s 1-0 away defeat to Flora. AZ Alkmaar won Group D after a 1-1 draw at Czech side Jablonec.

Celtic was leading until Robert Andrich scored his second goal for Leverkusen in the 82nd minute, and Moussa Diaby hit a volley from the edge of the box past goalkeeper Joe Hart for the winner in the 87th off a cutback pass from young attacking midfielder Florian Wirtz.

Betis secured a playoff spot in the same Group G after beating Ferencvaros 2-0. Leicester stayed on course to win Group C after a 3-1 victory over Legia Warsaw in a game that saw Polish away fans clash with police in the stands. Patson Daka, James Maddison and Wilfred Ndidi all scored in the first half for Leicester.

Mahir Emreli missed a penalty for Legia at 2-0 before Filip Mladenovic reduced the hosts’ lead to 2-1. Leicester is one point ahead of Spartak Moscow and Napoli and plays at the Italian club in the last round. Monaco won Group B thanks to a 2-1 win over Real Sociedad, with all three goals scored in the span of 10 minutes in the first half.

Alexander Isak answered Monaco’s opener by Kevin Volland before Youssouf Fofana sealed the win. Already qualified for the next round, Lyon made it five wins from five after a 3-1 away victory at Brøndby in Group A. Rangers clinched second place in the group with a 2-0 win over Sparta Prague in Giovanni Van Bronckhorst’s first game in charge. 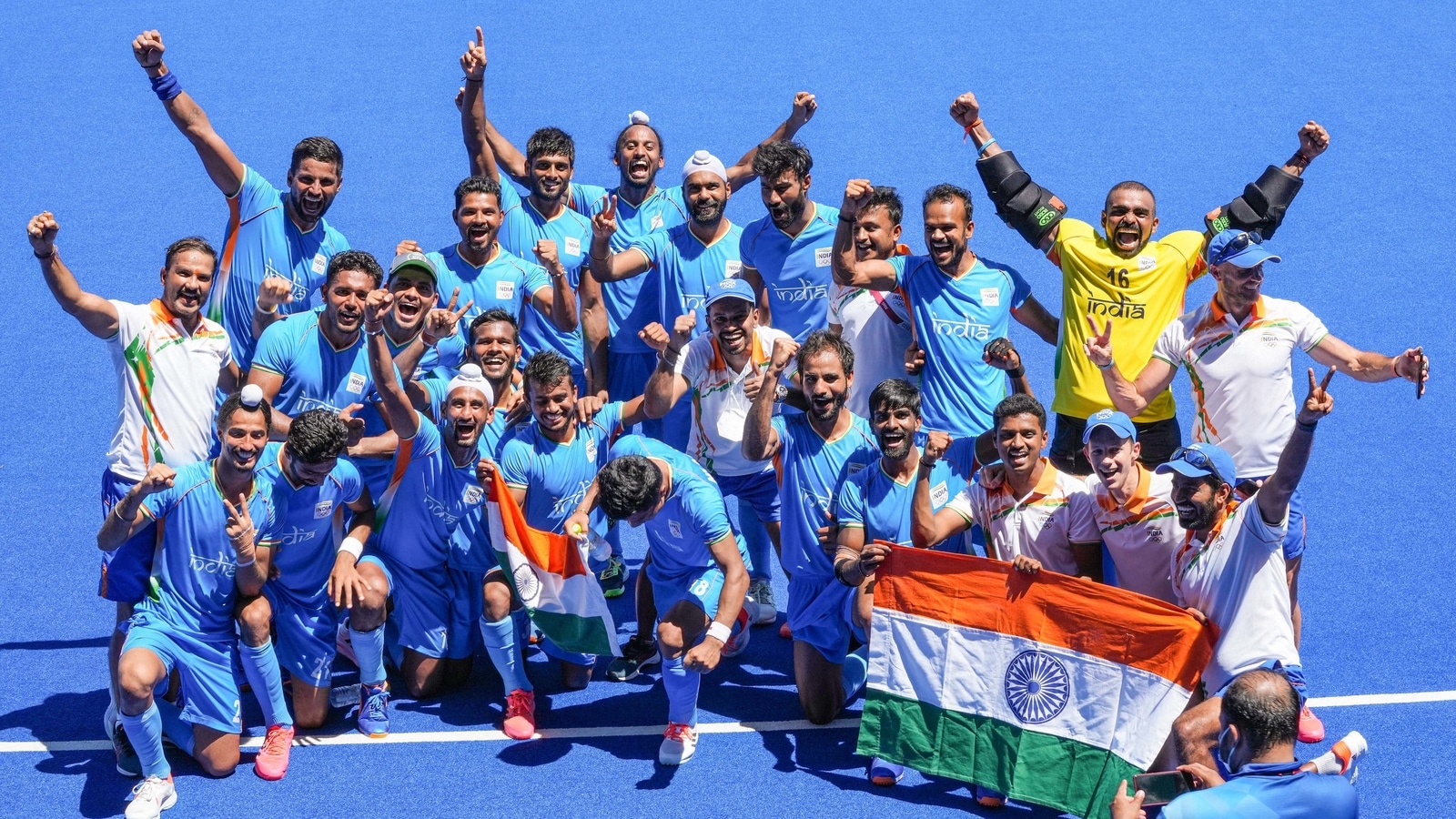