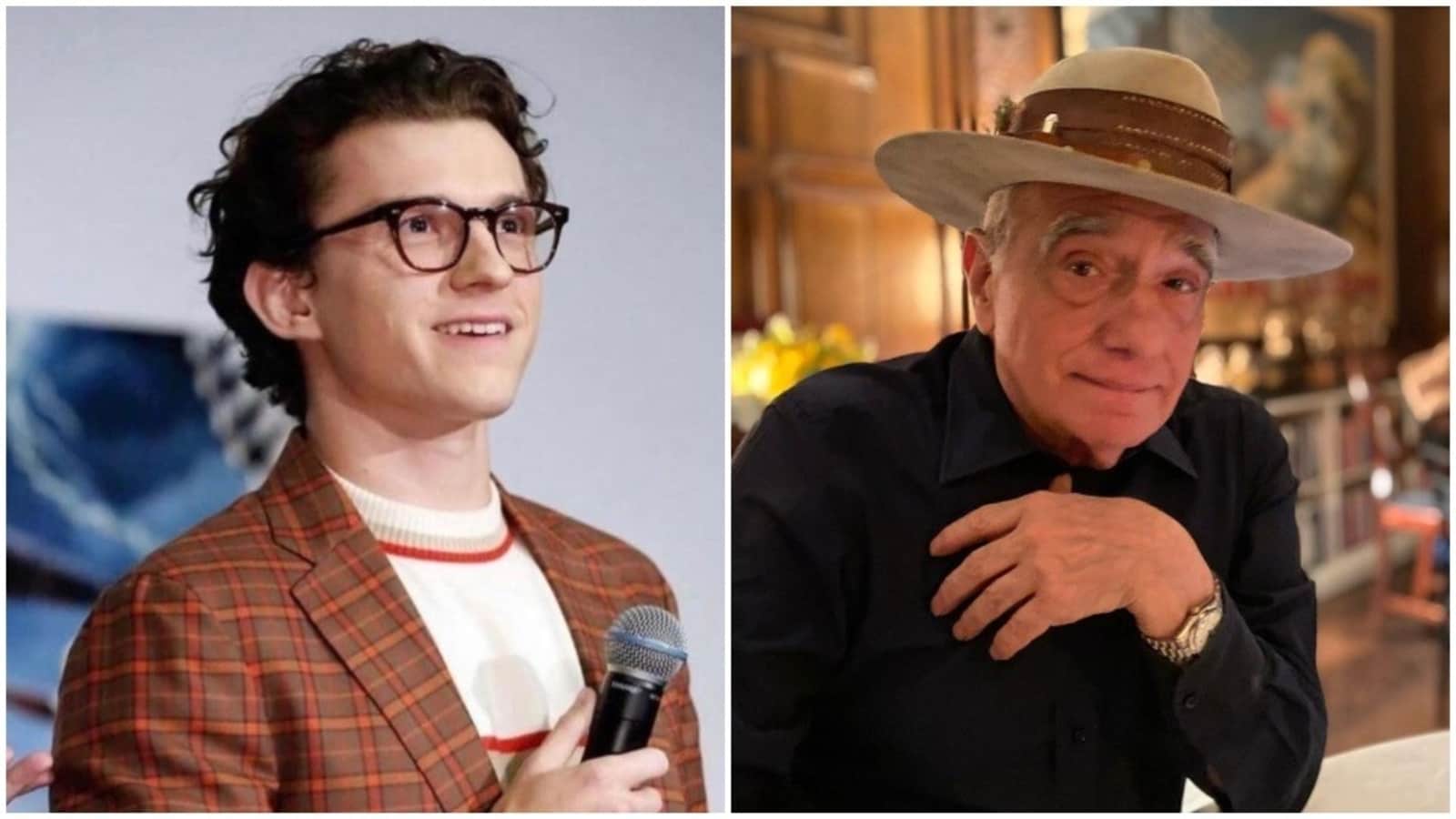 Hollywood actor Tom Holland is the latest actor to weigh in on the ‘are superhero movies actual cinema’ debate. The conversation was sparked by veteran filmmaker Martin Scorsese in 2019, when he compared superhero movies to ‘theme parks’ and said, ‘that’s not cinema’.

Tom Holland plays Spider-Man, one of the most popular characters in the Marvel Cinematic Universe of superhero movies. Speaking to The Hollywood Reporter, Tom did not mince words when he said Martin has never made a superhero movie himself. “You can ask Scorsese, ‘Would you want to make a Marvel movie?’ but he doesn’t know what it’s like because he’s never made one,” he said.

Tom said that the only difference between a superhero film or Oscar-contenders is their scale. “I’ve made Marvel movies and I’ve also made movies that have been in the conversation in the world of the Oscars, and the only difference, really, is one is much more expensive than the other,” he said. “But the way I break down the character, the way the director etches out the arc of the story and characters — it’s all the same, just done on a different scale. So I do think they’re real art,” he added. Tom has also starred in films such as last year’s The Devil All The Time.

Also read: ‘Like a brotherhood’: Tom Holland on working with returning Spider-Man actors

He also believes that his other Avengers co-stars would also have the same opinion as his. “When you’re making these films, you know that good or bad, millions of people will see them,” he explained, “whereas when you’re making a small indie film, if it’s not very good no one will watch it, so it comes with different levels of pressure. I mean, you can also ask Benedict Cumberbatch or Robert Downey Jr. or Scarlett Johansson — people who have made the kinds of movies that are ‘Oscar-worthy’ and also made superhero movies — and they will tell you that they’re the same, just on a different scale,” he said. Benedict is among front runners this year for Best Actor Oscar for The Power of Dog.

In his interview to Empire magazine, Martin had said, “I don’t see them. I tried, you know? But that’s not cinema. Honestly, the closest I can think of them, as well made as they are, with actors doing the best they can under the circumstances, is theme parks. It isn’t the cinema of human beings trying to convey emotional, psychological experiences to another human being.” He is among the most respected filmmakers in Hollywood, having delivered films such as Taxi Driver, Gangs of New York, The Irishman, The Wolf of Wall Street and others.

Check Price in India and Specification