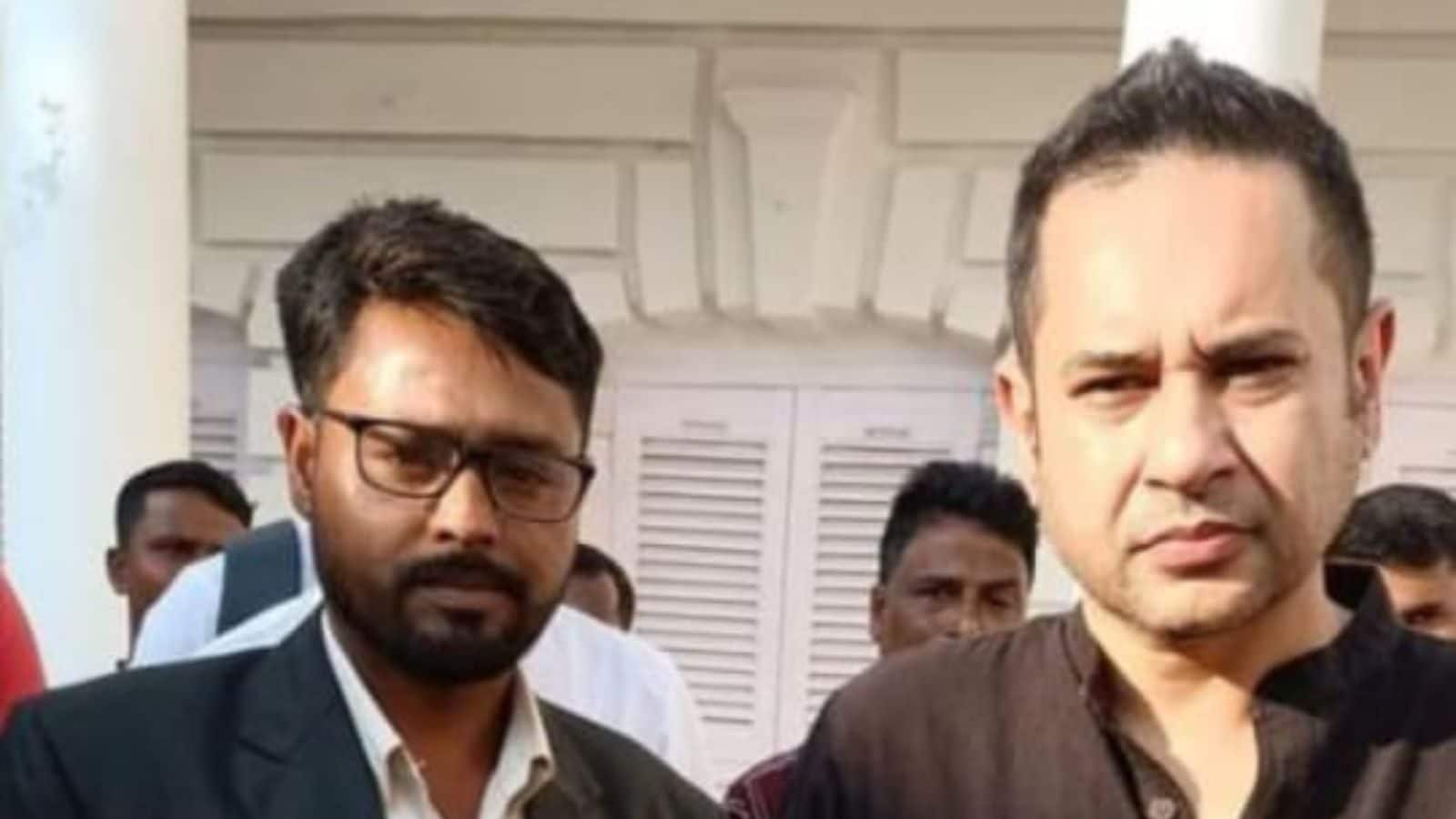 The Tipra Motha Dal has accused the BJP of carrying out the attack. The incident came a day after a Congress rally came under attack in West Tripura district’s Majlishpur

Only six hours after the assembly elections were declared in Tripura, an alleged political murder was reported from Surma assembly constituency on Thursday. A Tipra Motha Dal worker was attacked by unidentified persons when he was on his way home after completing his work. His party has accused the BJP of carrying out the attack.

Police have arrested five persons in connection with 44-year-old Pranajit Namasudra’s murder. They were identified as Nitya Shuklabaidya, Shri Krishna Mallik, Gopal Namasudra, Rasmohan Das, Nishikant Dev. Two accused in the case, identified as Raju Dev and Kajal Namasudra, are on the run.​

According to police, Pranajit was a leader from the Surma centre of the Tipra Motha Dal. Miscreants first vandalised his car and then fatally attacked him on the head, police added.

Police said Pranajit was with his friend when the incident took place late on Wednesday. The miscreants stopped his vehicle, dragged him out and assaulted him, additional superintendent of police Binoy Kishore Debbarma told PTI.

The ASP said a police team, on being alerted, rushed to the spot and took Pranajit to Kamalpur hospital, where doctors then referred him to Kulai district hospital. “On being taken to Kulai health facility, Pranajit was declared brought dead around 11.30 pm,” he added.

Taking to Twitter, the regional outfit’s chief Pradyot Kishore Manikya Debbarma appealed for peace. “Please don’t react or do anything. I am personally verifying what has happened! Last thing we need is violence in the build up to the election,” he tweeted.

Please don’t react or do anything . I am personally verifying what has happened ! Last thing we need is violence in the build up to the election . https://t.co/Iv80nMapVK— Pradyot_Tripura (@PradyotManikya) January 18, 2023

He later wrote a tribute on Twitter, calling Pranajit a “warrior”. Pradyot Kishore said his “sacrifice shall not go in vain” and questioned the Election Commission over its claims of “zero violence”.

RIP My Dear Warrior! Your sacrifice shall not go in vain.We stand by the family of Pranoyjit Namasudra and shall immediately provide them with financial assistance and also take care of the ‘Sraddha Karma’. What Happened to zero violence claims of State Election Commision ? pic.twitter.com/CLkVnegwuA— Pradyot_Tripura (@PradyotManikya) January 19, 2023

Elections to the 60-member Tripura assembly will be held on February 16. Votes will be counted on March 2.