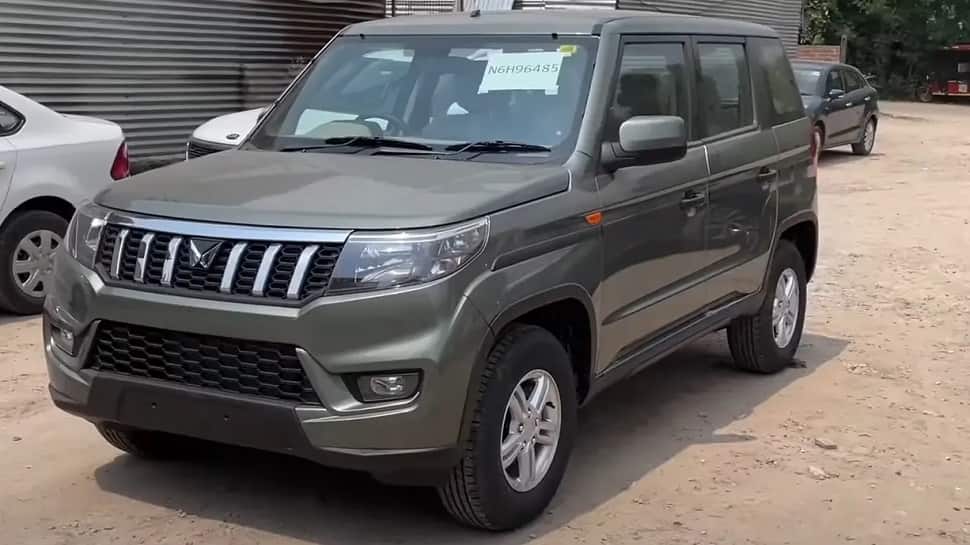 Mahindra and Mahindra, India’s homegrown UV maker is on a launch spree. After introducing the XUV700 and new Thar, Mahindra has now launched the new 2022 Mahindra Scorpio-N in India. All the three products are doing exceptionally well in India. While Mahindra is just launched the Scorpio-N and owe are awaiting booking numbers, the XUV700 is attracting a waiting period as high as 2 years and the story is similar with Thar as well. All three products are priced under Rs 15 lakh and have made their presence felt from the get-go.

Thanks to a strong SUV portfolio, Mahindra clocked a good YoY growth in June 2022 sales figures. The dealer dispatches witnessed a 60 percent jump from 16,636 units in June 2021 to 26,640 units in June 2022. While one may think XUV700 and Thar were the driving force behind the automaker’s growth, which is true to some extent, the actual sales is driven by Mahindra Bolero, which surprisingly, is still the number one sold Mahindra car in India.

Despite new-age products making inroads in the competitive market like India, Mahindra’s best selling SUV Bolero recorded a 37% growth over its last year numbers. Mahindra sold a solid 7,884 Bolero in India in June 2022 as compared to 5,744 units sold in June 2021. Mahindra Bolero is accounting for 30 percent of total Mahindra sales in India.

For a car which is an old generation car as compared to Thar and XUV700 and gets no new-age features and design, this is a surprising number. On the other hand, the data reveals that rural buyers are still looking for affordable and rugged SUVs.

Next model on the list is the Mahindra XUV700, and was launched last year only. The SUV has seen unprecedented levels of interest from buyers and 6,022 units of XUV700 were delivered last month.

At the third spot is XUV300, which accounted for sales of 4,754 units. The fourth spot is taken by the old-gen Scorpio with 4,131 units. With the arrival of new Scorpio-N, Mahindra will be hoping in a tremendous jump in Scorpio’s sale. The fifth spot is taken by Thar, with 3,640 units. The rest of the vehicles are selling minuscule numbers are may face the axe soon enough.