Chinese Foreign Minister Wang Yi, who held talks with Sri Lanka’s top leadership on Sunday, has said that no “third country” should “interfere” in the close ties between Beijing and Colombo, in an apparent reference to India’s concerns over Beijing’s big-ticket strategic projects in the island nation in the Indian Ocean.

Wang, who travelled to Colombo during the weekend from the Maldives on a two-day visit, in his meeting with Sri Lankan Prime Minister Mahinda Rajapaksa said that the friendly relationship between China and Sri Lanka benefits the development of both countries and serves the fundamental interest of both peoples, state-run Xinhua news agency reported.

“It does not target any third party and should not be interfered with by any third party, Xinhua quoted Wang as saying, in a thinly veiled reference to India.

China is seeking to deepen its ties with Sri Lanka making billions of dollars of investments in ports and infrastructure projects amid criticism that they are debt traps.

The Hambantota port together with Colombo port city project where China is building a new city with reclaimed land in the sea were viewed with concern, especially in India as Beijing seeks to increase its presence in the Indian Ocean.

There have been global concerns over debt traps and regional hegemony by China using its Belt and Road (BRI) infrastructure projects.

China is doling out huge sums of money for infrastructure projects in countries from Asia to Africa and Europe. The US’ previous Donald Trump administration had been extremely critical of the BRI and was of the view that China’s “predatory financing” is leaving smaller counties under huge debt endangering their sovereignty.

Last month, China suspended a project to install hybrid energy plants in three islands of Sri Lanka’s north, citing security concern from a third party, amid reports of Indian concern over its location which is not far from Tamil Nadu’s coast.

Significantly, Wang during his talks with the Sri Lankan Foreign Minister G. L Peiris proposed to establish a forum for the development of Indian Ocean island countries, which observers say is an attempt by Beijing to expand its influence in the region.

During my visit to several Indian Ocean island countries this time, I feel that all island countries share similar experiences and common needs, with similar natural endowment and development goals, and have favourable conditions and full potential for strengthening mutually beneficial cooperation, a press release by the Chinese Foreign Ministry quoted Wang as saying.

“China proposes that a forum on the development of Indian Ocean island countries should be held at an appropriate time to build consensus and synergy and promote common development, he said, adding that Sri Lanka can play an important role in it.

Before his Colombo visit, Wang also visited the Maldives where he held talks with top leaders of the island nation to deepen ties with China.

In a tweet, the Chinese embassy in Colombo described Sri Lanka as “real Pearl” of the Indian Ocean.

In his meeting with Prime Minister Mahinda Rajapaksa, Wang praised him and described the Sri Lankan leader as an old friend to the Chinese people.

“You paid six visits to China when serving as Sri Lankan President…We hold this special friendship dear and this story will be enshrined in the history of China-Sri Lanka relations,” Wang said.

President Rajapaksa pointed out that it would be a great relief to Sri Lanka if attention could be paid to restructuring the debt repayments as a solution to the economic crisis that has arisen in the face of COVID-19 pandemic, according to a statement issued by the President’s Office.

It is estimated that Sri Lanka owes debt payments to China in the region of USD 1.5 to 2 billion this year. 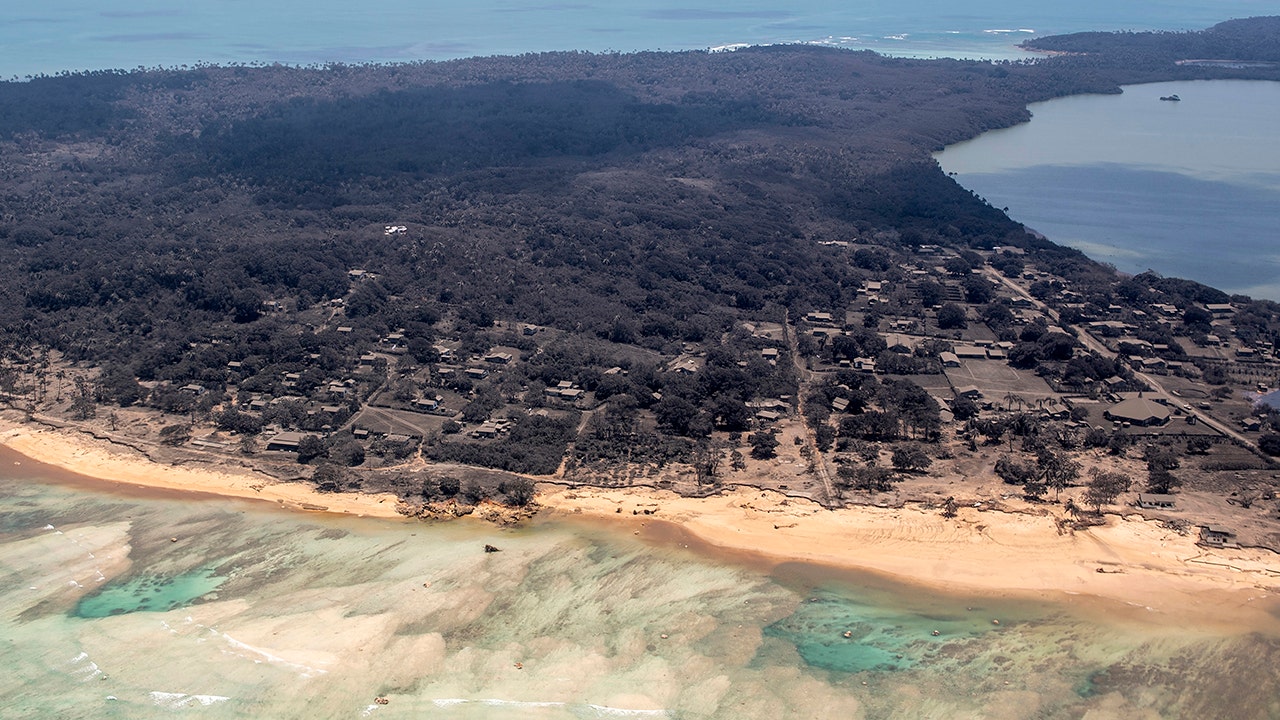