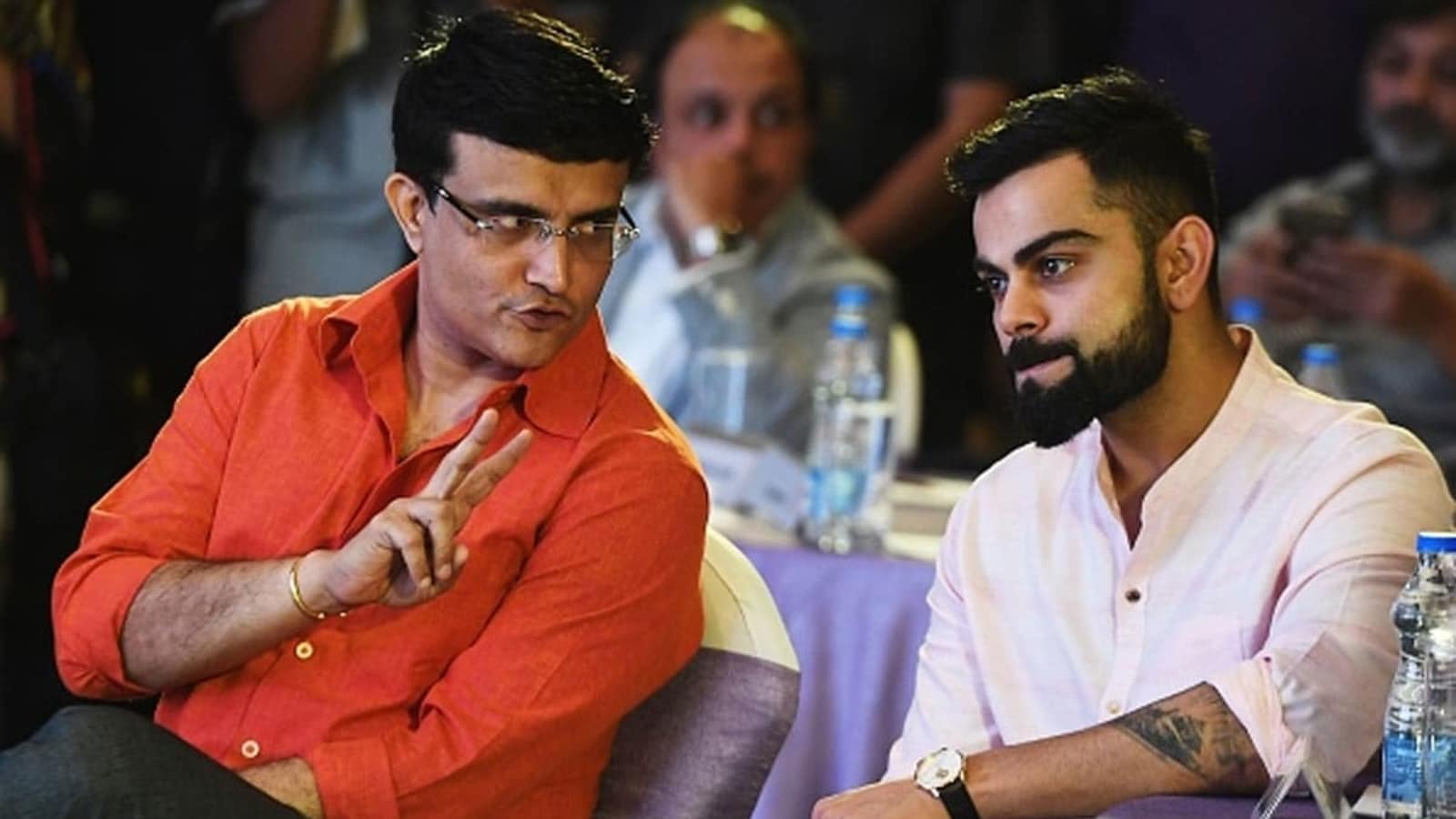 From the field and the court and the ring, 2021 has showered us with awe, astonishment and delight—an Olympic gold medal from athletics, the gift of Gabba, the thrills from the Tokyo hockey teams, two Indians in world badminton semi-finals, the continued rise of India’s athletic wonder women. The best way to greet 2022 then is with optimism and hope. It is in this spirit that Left Field presents you with its New Year’s Wish List. The predominant theme, you will note, is one of reconciliation, rejuvenation and reform.

Giving Indian cricket due respect and prominence, the top billing on the Wish List belongs to the Dada-Virat peace accord. Today’s point of no return swiftly U-turns into a Reunification Event as India win their Test series in South Africa. India coach Rahul Dravid’s tremendous diplomatic skills are put to use, egos set aside, and minor miscommunication cleared citing the spirit of cricket and Lala Amarnath. By the third week of January, an emotional Ganguly stands to one side on the Newlands podium wiping a tear, as Kohli lifts the Freedom Trophy. Bollywood reports that shooting for a movie starring Ranvir Singh as Dada and Akshay Kumar has hit the studio floors. Star Sports runs highlights on loop.

In a dramatic development, the Indian Olympic Association (IOA) offers the country its own New Sporting Deal. All it need do is better its old deal, which was, very kindly speaking, far from fantastic. The two-faction, six-member committee announced to study amendments to their constitution in keeping with the 2011 National Sports Code, arrive at the most sweeping decision in the IOA’s 94-year history. They declare their state Olympic units redundant and thereby disbanded forthwith. All 70-plus officials across the IOA’s old electoral college are rewarded for their services with passionate farewell speeches, free Firesticks and lifetime subscriptions to Netflix.

Inspired by this display of responsible governance, the Wrestling Federation of India announces its Brawl-Buster programme. Violence of any kind, with or without weapons, is officially banned in their competition, premises and/ or parking lots. To show a symbolic commitment to this new rule, WFI office bearers, from the president downwards, choose to wear straitjackets as uniforms while performing official duties. Salutations, greetings and censure are communicated via bowing and the raising of eyebrows, not hands.

The country’s two leading rival badminton academies in Bengaluru and Hyderabad decide to end their Permafrost War in what is historically called the Mango Merger. The two unite to form a Tera Academy, signing off the deal at the halfway point between Bangalore and Hyderabad in the town of Banganapalle. In a moving tribute to the town, Tera’s logo features a mango speared by a lightning bolt. The future of Indian badminton, we know from now on, will always be tasty.

A bunch of aces

Not wanting to be aced by the badminton folks for the tenth year in a row, the All India Tennis Association launches its Make A Point initiative. The motto: let’s show Indian tennis (i.e. our players) the money. The mission: put Indian juniors into grand slam singles main draws. Step 1 is the AITA’s breathlessly ambitious grab of a good chunk of 51 weeks of tennis (ITF40/ WTA7/ ATP4) freed up by the cancellation of tennis events in China. Step 2 unveils the Helping Hand National Tennis Corpus Fund to support the top five singles players across age groups. Step 3 is asking Vijay Amritraj how he ran BAT (Britannia Amritraj Tennis academy, that produced much of the Indian Davis Cup team of the 90s), before announcing the AITA’s own development pathway using global best practices. In an aside, the AITA goes into huddled conferences with parents of leading juniors to assure them that they don’t need to sell property, jewellery and kidneys to help pursue their child’s careers. Not in a three-trillion economy, no sir.

As part of the first August 7 National Javelin Day celebrations, the Athletics Federation of India stuns its fans with radical decision-making. It announces that its decades-old romance with national camps and tax payer money is now formally over. All athletic camp venues are to perform a double role as pay and use sports facilities for the public. The AFI’s game-changing Power-Counselling Course (combining psychotherapy and management) for officials, coaches and athletes is met with widespread acclaim and receives a humanitarian award from World Athletics.

On August 29, National Sports Day, the Sports Ministry announces that in keeping with the healthy spirit of renaming cities, towns and awards, ceremonies countrywide are to be held on August 30th in which every government stadium is re-named after India’s leading sportspeople. Usually Whale Shark Day, August 30th will marks India’s first Rashtriya Naamparivartan Khel Diwas, in which ceremonial baton-passing takes place around the nation.

In a tribute to the most progressive state government commitment to Indian sport, Hockey India announces that its men’s and women’s teams across ages will receive match fees/ stipends from its Rs100 crore sponsorship deal with Odisha.

Topping off a magnificent year of progress and governance reform, the All India Football Association (AIFF) unveils a reworked national football competition. ISL2.0 is to be a 24-team, two-leg competition featuring ISL and I-League clubs with promotion and relegation between tiers. Delighted football owners unite and set up a parallel women’s league. Now doubly red-faced that first Pakistan and then Indian football have led the way, the BCCI launches the women’s IPL.

But top priority, kind reader, is that you have a happy new year.

Manner of defeat could hurt bruised and battered England in remaining...