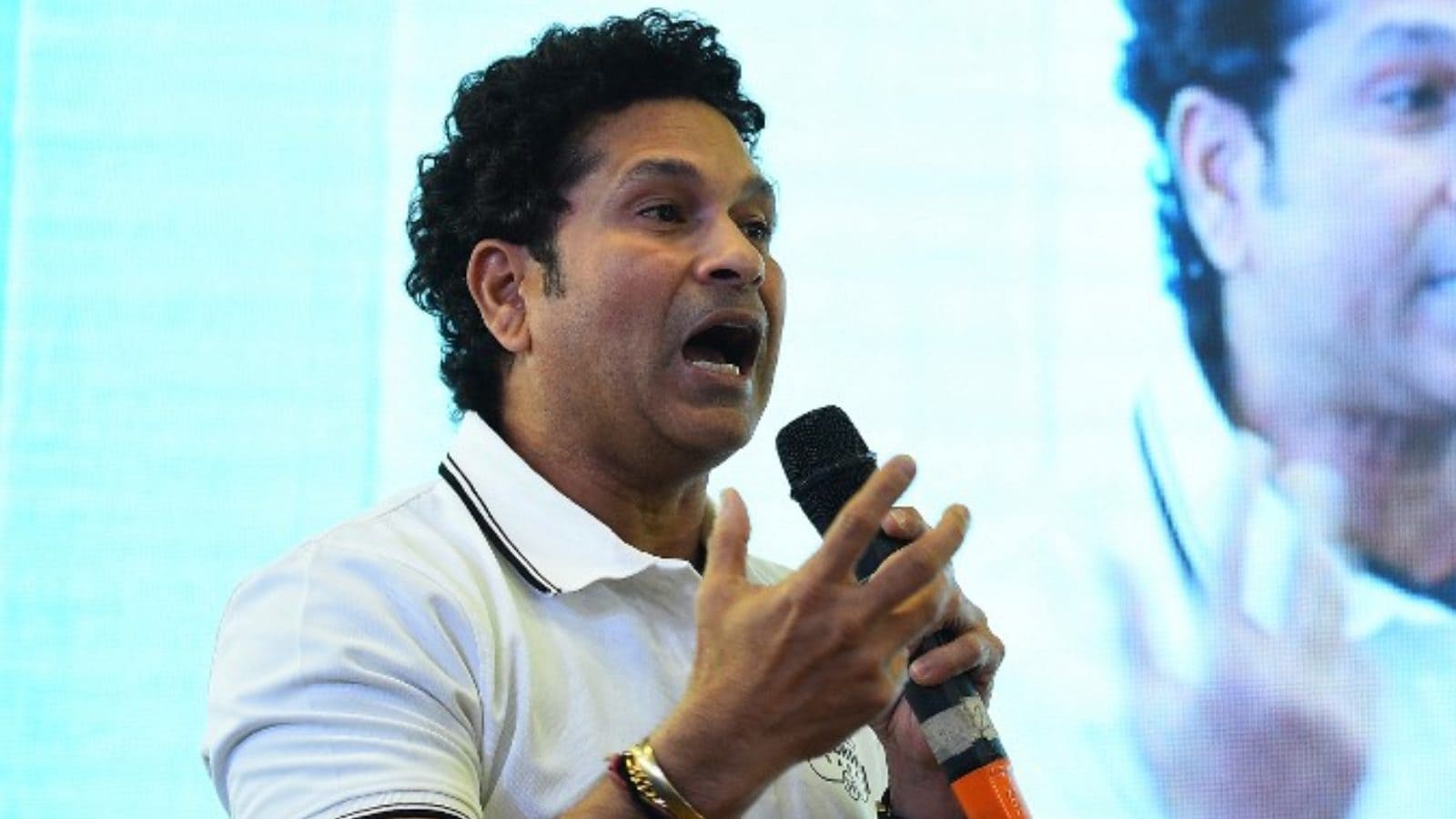 Batting legend Sachin Tendulkar has two suggestions for the India batters to succeed on the South Africa tour – focus on front foot defence for the first 25 overs and to avoid edging, ensure the hands don’t move away too far from the body.

South Africa is considered one of the toughest places for the batters where fast bowlers have been the dominant force traditionally. It also happens to a place where India have never won a Test series, an anomaly which Virat Kohli’s men would be itching to correct this time around.

For that to happen, they will have to make sure the top-order fares well against the home pacers, especially when the ball is new.

“They got beaten on occasion and that’s fine. Every batter gets beaten. Bowlers are there to pick wickets, so that’s okay. But when your hands start going away from your body, that is when you are likely to edge the ball,” he added.

Tendulkar, who has scored five Test centuries in South Africa – the most by any Indian – considers Rahul and Rohit did a ‘fabulous job’ during the England Tests and reiterated the importance of keeping hands close to the body.

“The reason for them continuing to bat was because their hands were close to their body. And that was the major difference between the earlier partnerships which were unsuccessful and the last tour of England where the openers really did a fabulous job,” he said.