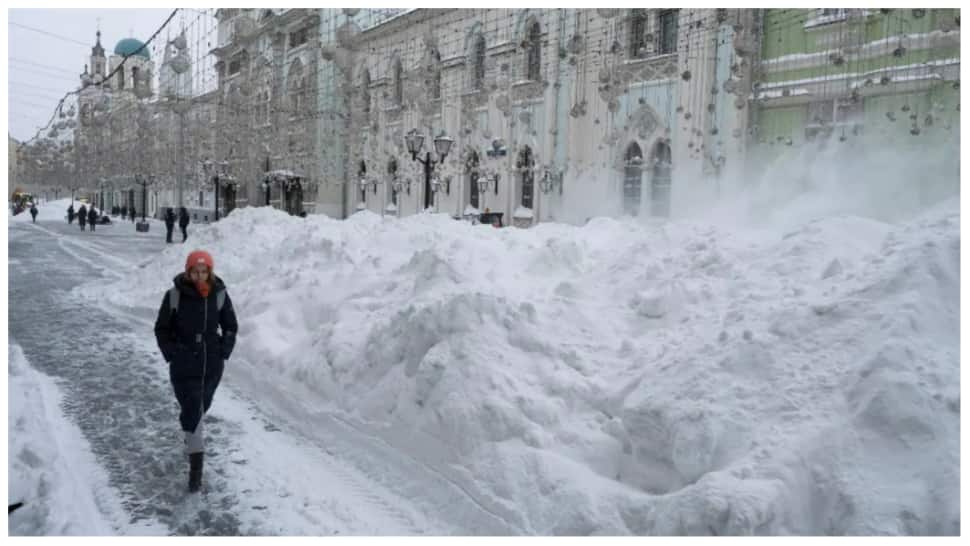 “You can’t fight it. You either adjust and dress accordingly or you suffer,” said Anastasia Gruzdeva, outside in two scarves, two pairs of gloves and multiple hats and hoods”.You don’t really feel the cold in the city. Or maybe it’s just the brain prepares you for it, and tells you everything is normal,” she added. Another resident, Nurgusun Starostina, who sells frozen fish at a market without the use of a fridge or freezer, stated that there were no particular cold-weather strategies. “Just dress warmly,” she said. “In layers, like a cabbage!” she added.

With no prospect of the long winter coming to an end, citizens are concerned about the city’s energy infrastructure. “Pipes are bursting, heating tanks are breaking down, everything is hard frozen. The local authorities were not prepared for this situation at all,” a resident told Metro newspaper. Another resident stated that their gas boiler had frozen solid, a frightening circumstance in a place where winter lasts from October to April.

“Batteries burst in the apartments of many residents, and sewer pipes froze,” they said. Meanwhile, former deputy mayor of Yakutsk Vladimir Fedorov labelled the temperature as a “man-made disaster”.

NI budget: Bill to be rushed through House of Commons

Spotify To Begin Laying Off Staff This Week: Report