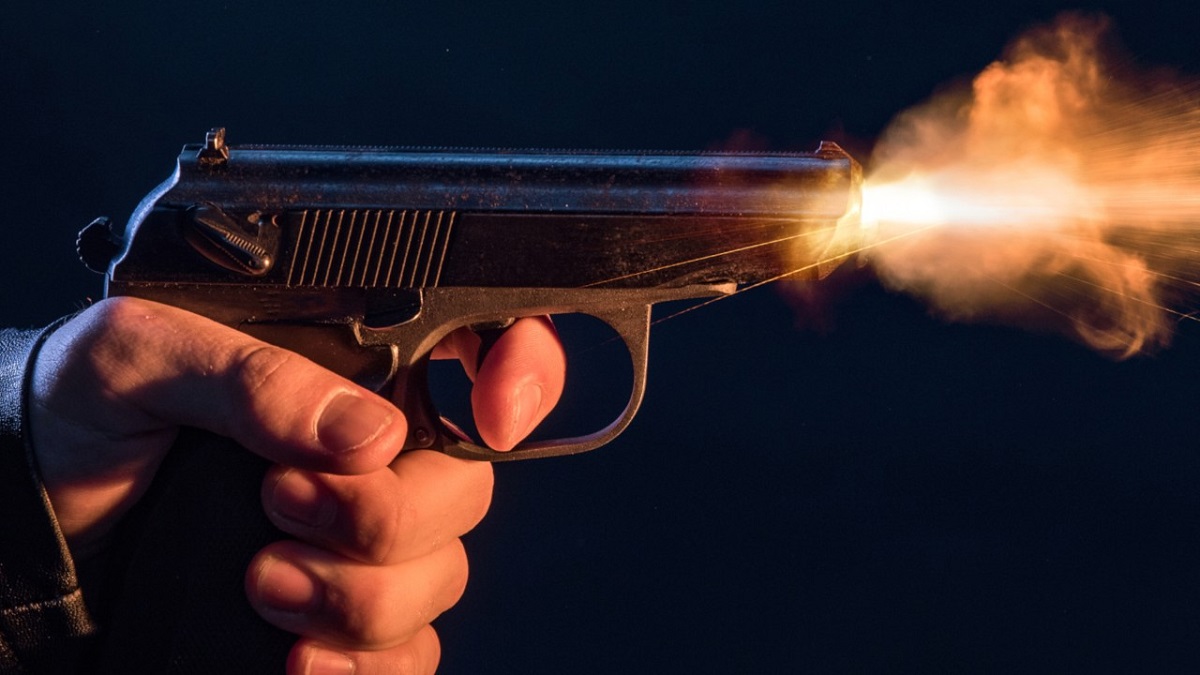 A student from Sangareddy, Telangana was allegedly shot at during a reported robbery attempt in Chicago, USA, said official on Tuesday.

Victim’s father Srinivas Rao said K Sai Charan went to the US on January 11 to pursue MS in Chicago. The incident happened on Sunday and Sai Charan’s friends informed them about it on Monday, he said.

Sai Charan’s friends also informed them that he has been admitted to a hospital and that he is said to be out of danger. “We got information about this incident…We are in shock,” Srinivas told TV channels.

Gun culture at its peak in the US

Earlier, a gunman killed 10 people in Los Angeles on Saturday. Later, the accused shot himself in a van as officers closed in.

Authorities found him dead of a self-inflicted gunshot wound in the van he used to flee after people thwarted his attempt at a second shooting.

Los Angeles County Sheriff Robert Luna identified the man as 72-year-old Huu Can Tran and said no other suspects were at large. Speaking at an evening news conference, he added that the motive remained unclear for the attack, which wounded 10 more.

Luna did not have the exact ages of the victims but said they all appeared to be over 50. Seven of the wounded people remained in the hospital, he said.

The sheriff added that the suspect was carrying what he described as a semi-automatic pistol with an extended magazine, and a second handgun was discovered in the van where Tran was found dead.