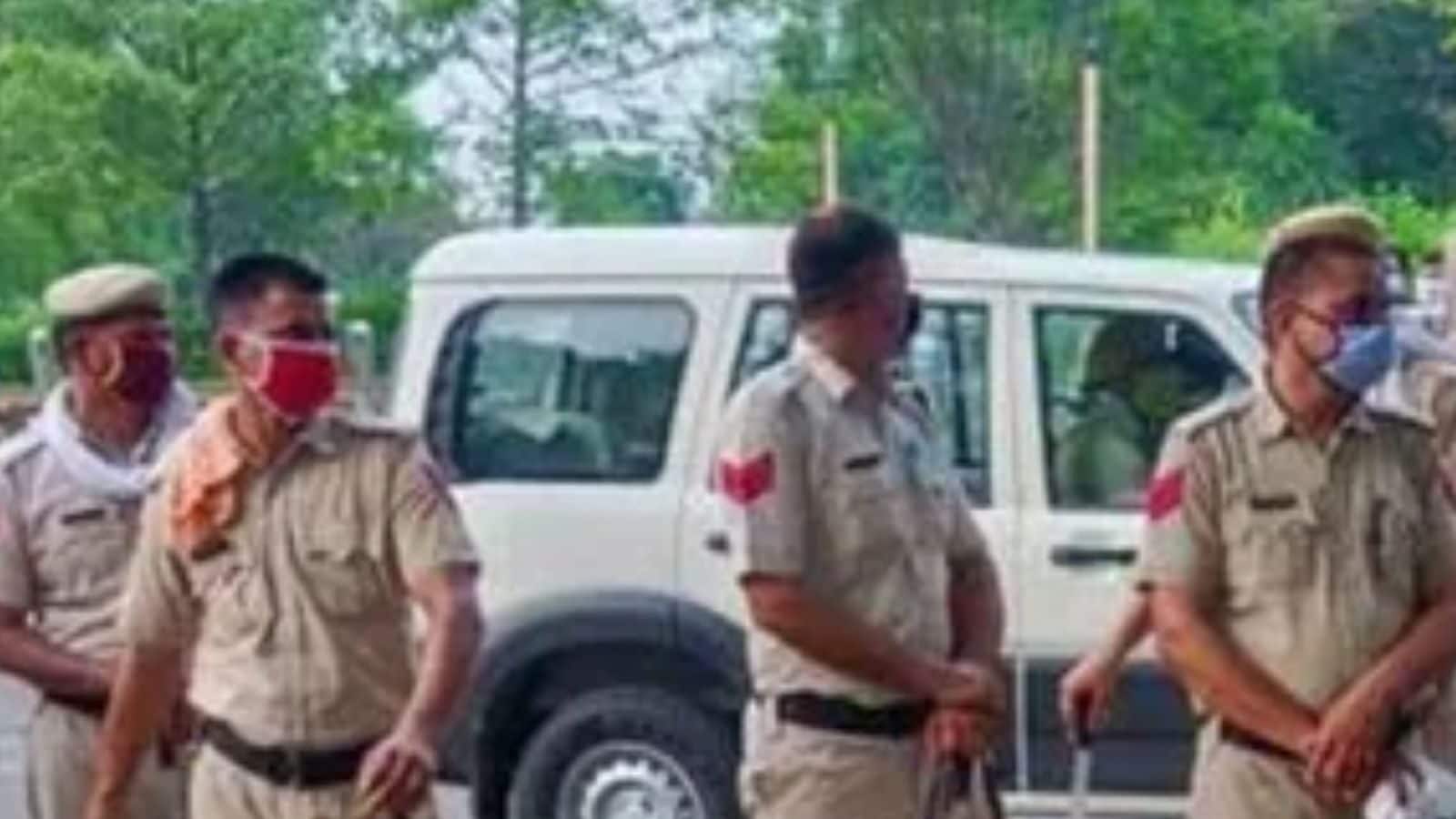 Police started an intensive search for the missing boy and a special team was constituted at the police station level. (File photo: PTI)

The woman had submitted a complaint accusing Khan of sexually harassing her and forcing her into a relationship.

Days after his suspension, the SHO at Mahila police station in Bundi was booked for allegedly sexually harassing and stalking a 30-year-old dowry victim, police said. SHO Shaukat Khan was suspended on Monday evening on the orders of IG, Kota, Ravi Dutt Gaur, they said. Superintendent of Police Jai Yadav said that Additional Superintendent of Police Kishorilal, who was deputed to probe the allegations against Khan, recorded the victim’s statement on Wednesday evening. A case was then lodged against the SHO under Indian Penal Code Section 354 (a) (sexual harassment) and 354 (d) (stalking or attempt to contact to foster personal interaction), the SP said, adding that further investigation into the matter was underway.

The woman had met the IG, along with her parents and local Congress leader Charmesh Sharma on Monday and had submitted a complaint accusing Khan of sexually harassing her and forcing her into a relationship. She had also produced call recording, screenshots and screen recording of video calls with Khan. Meanwhile, BJP MLA from Ramganj Mandi in Kota Madan Dilawar on Thursday released a video statement, accusing the Ashok Gehlot-led state government of failing to protect the dignity of the woman, its inability to provide her justice and of shielding the accused. He alleged that the SHO was a close aide of a state minister. He alleged that the accused was moving freely even two days after the victim lodged a complaint against him. Dilawar said the people should open their eyes to what is happening under the Congress government in the state. “The protectors have themselves turned into predators,” he alleged.

The woman, accompanied by her parents and the Congress leader went to the police station on December 18 to file a case of dowry harassment. However, Khan allegedly misbehaved with the woman and forced her to chat with him on WhatsApp. He allegedly made video calls to her and asked her to come over to his room, according to her police complaint. The woman also alleged that Khan touched her inappropriately, kissed her photo that she had submitted as part of the case file and used words with sexual innuendos.

priyanka: UP Police soft on criminals, brutal with common...