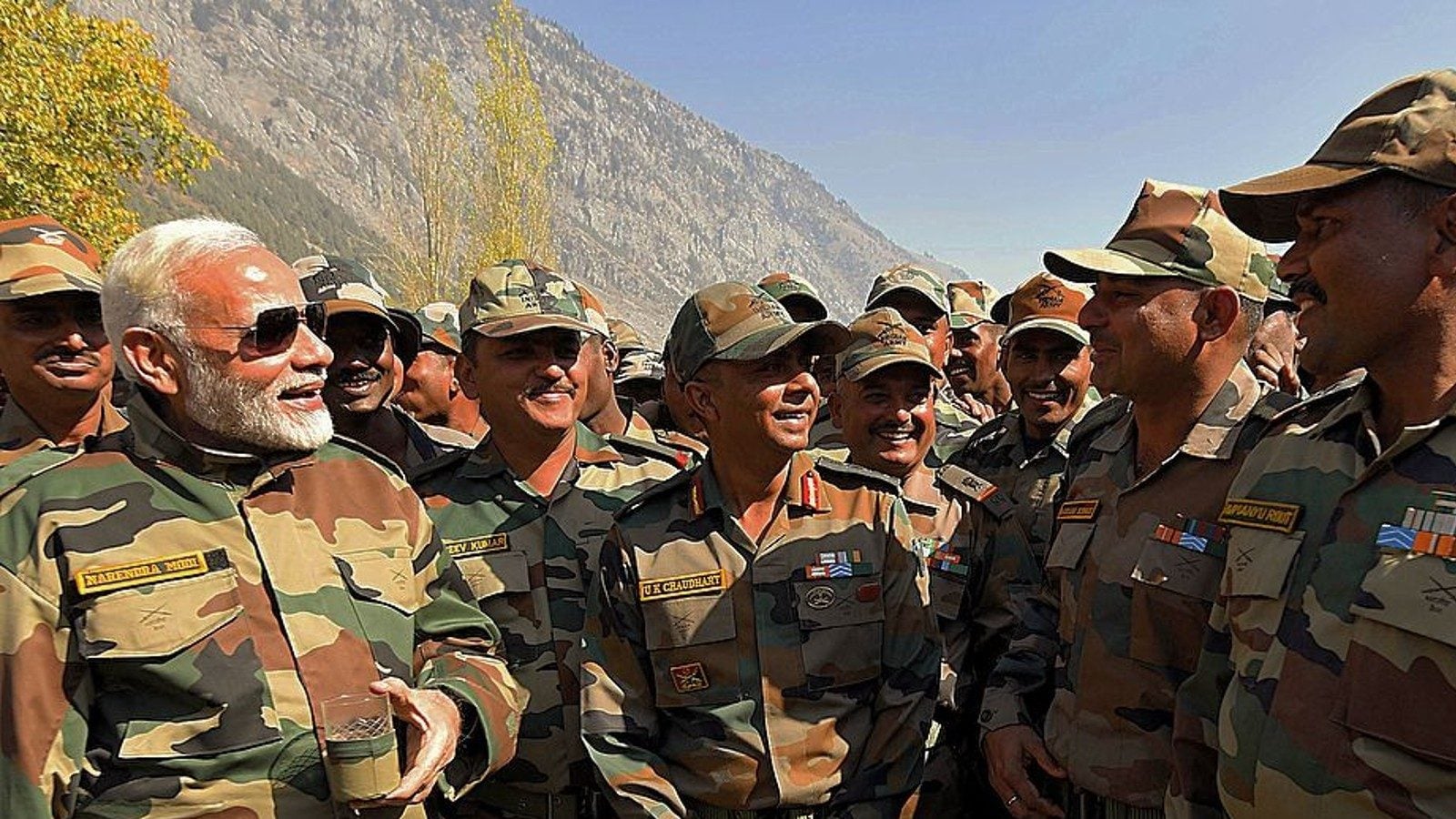 SURGICAL STRIKE DAY 2022: On the intervening night of September 28 and 29, 2016, the brave hearts of the Indian Army conducted a surgical strike on terrorist camps across the Line of Control (LoC) in Pakistan-occupied Kashmir. The strikes were India’s response to an attack by Pakistan-backed terrorists on an army base in Kashmir’s Uri on September 18 in which 20 soldiers were killed.

On September 18, heavily armed terrorists of the Pakistan-based Jaish-e-Mohammed entered the Army camp in Uri. The deadly attack left 20 soldiers killed. What made the attack more concerning was the fact that it took place barely a few meters away from the Army’s Brigade Headquarters in Uri town

Eleven days after the attack, special forces of the Indian Army conducted surgical strikes across the LoC to destroy terror launchpads in Pakistan-occupied Kashmir (PoK) in the wee hours of September 29, 2016.

The platoons of the Indian Army Special Forces were dropped inside the LoC and crossed over by foot at midnight on September 28 into their targets.

The operation was closely monitored by the military and civilian leadership at war rooms set up in New Delhi and Udhampur, the headquarters of the Army’s Northern Command.