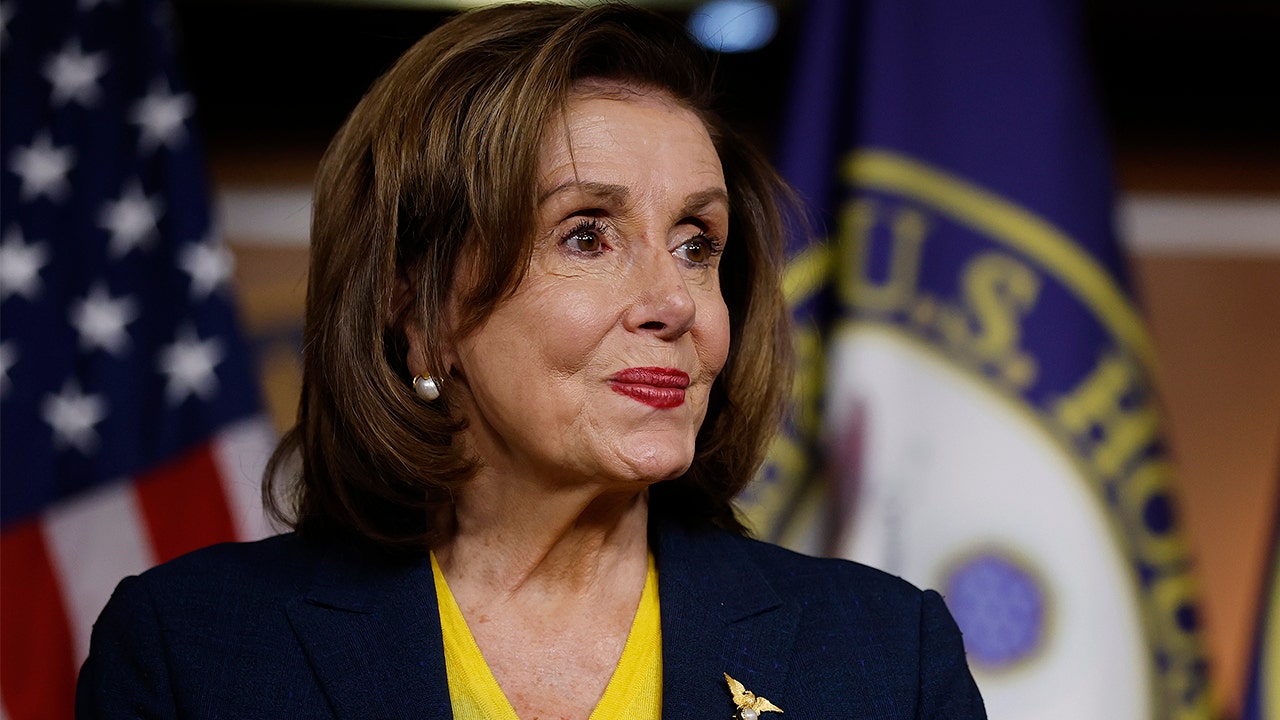 With the end of the year holiday break fast approaching, the announcements came quickly.

A trio of Democrats in the House of Representatives – Reps. Stephanie Murphy of Florida, Lucille Roybal-Allard of California, and Albio Sires of New Jersey – earlier this week said that they’ll retire at the end of next year rather than run in the 2022 midterm elections for another term in Congress.

The latest news brought to 23 the number of House Democrats who are retiring or bidding for another office rather than run for reelection in 2022, when their party tries to defend its razor-thin majority in the House amid historically unfavorable headwinds and a rough political climate. The GOP needs a net gain of just five seats in the 435-member chamber next year to regain the House majority it lost to the Democrats in the 2018 midterms.

Republicans have history on their side – on average the party that wins the White House in a presidential election loses more than 25 House seats in the ensuing midterm election. And the once-in-a-decade congressional redistricting process is expected to favor the GOP, as Republicans control more state legislatures and governors’ offices.

Last weekend’s major setback for President Biden and congressional Democrats in their push to pass a sweeping human infrastructure and climate change combating spending bill, along with the five-month downward spiral of the president’s poll numbers, are also doing House Democrats no favors as try to keep the majority next November.

“Once you get past Thanksgiving and members go home, and they’re Democrats and they’ve been challenged before and they’re going to get beat up, Congress is not that great,” the longtime GOP lawmaker from California told Fox News during an interview in August.

Pointing to the redistricting process, McCarthy noted that House Democrat would have “new lines where they have to go meet new people.”

And looking ahead at the time to the Thanksgiving break and the Christmas through New Year’s holiday, McCarthy predicted that House Democrats are “going to make a decision to retire, that’s the best time so they can go get another job. When we get that retirement number up higher, into double-digit figures, the whole thing becomes a different play.”

House retirements are often seen as an early barometer of things to come in the midterms. The last time the House flipped, amid a blue wave in the 2018 midterms, there were 23 GOP retirements compared to just 10 among House Democrats. Competitive seats become even more vulnerable without a well-known incumbent with a healthy war chest running for reelection.

“Only members themselves know why they decide to retire. But if there’s an imbalance of retirements toward one party or another, it sometimes can tell us something about what the party with a lot of retirees thinks might happen in the midterms,” Kyle Kondik, the managing editor of the nonpartisan political handicapper Sabato’s Crystal Ball, told Fox News.

This time around, only 13 House Republicans to date have announced or indicated they’re retiring or seeking another office in 2022. Only six are retiring from elective politics, while seven of those 13 running for statewide offices.

Former President Donald Trump welcomes candidate for Senate and Rep. Mo Brooks, R-Ala., to the stage during a “Save America” rally at York Family Farms on Aug. 21, 2021 in Cullman, Alabama.
(Chip Somodevilla/Getty Images)

“House Democrats are heading into the midterms with record-breaking fundraising numbers, earlier than ever investments in organizing, and an agenda that’s wildly popular among battleground voters.” DCCC spokesperson Chris Taylor told Fox News.

Taylor argued that because “voters see Democratic members and candidates focused on rebooting the economy and getting folks back on the job,” the DCCC’s believes that “incumbent or not, we’re confident in our ability to win the House yet again.”