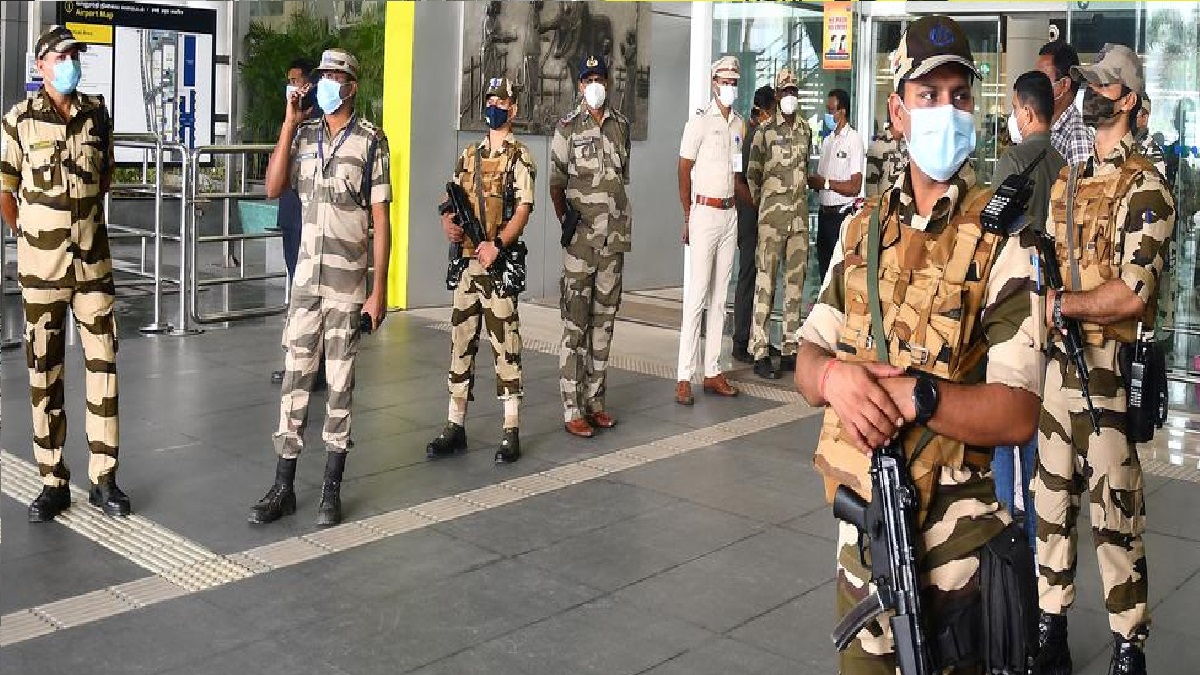 Two days after a CISF Sub-Inspector, who was posted at Satish Dhawan Space Centre (SHAR) at Sriharikota in Andhra Pradesh allegedly died by suicide, his wife too ended her life on Wednesday, police said.

The CISF Sub-Inspector from Uttar Pradesh, had shot himself with a service pistol on Monday night. He was recently transferred to Sriharikota, while his family stays in Uttar Pradesh.

His wife along with other family members reached Sriharikota on Tuesday after learning about the death of her husband.

She was found hanging from the ceiling fan in the guest house located at SHAR premises today morning, a police official told PTI.

The woman is suspected to have died by suicide as she was unable to bear the death of her husband, the official said.

Another CISF jawan deployed at SHAR was found hanging from a tree on Sunday, police said.

Asked about the reasons behind the deaths of the two CISF personnel, the official said based on preliminary investigation it seems they took the extreme step due to family related issues.

The official further said none of the family members of both the deceased CISF personnel complained over alleged harassment by senior officials.


Police said they had registered separate cases in connection with the three suicide incidents. No suicide note was found, they added.

Asked on the incidents, an official of the Sriharikota police station said they registered separate cases and were further investigating on the reasons behind the deaths. Official sources indicated “personal reasons” behind the two incidents.

Zelensky Says Ukraine Will Still Have To Fight For Supply Of...