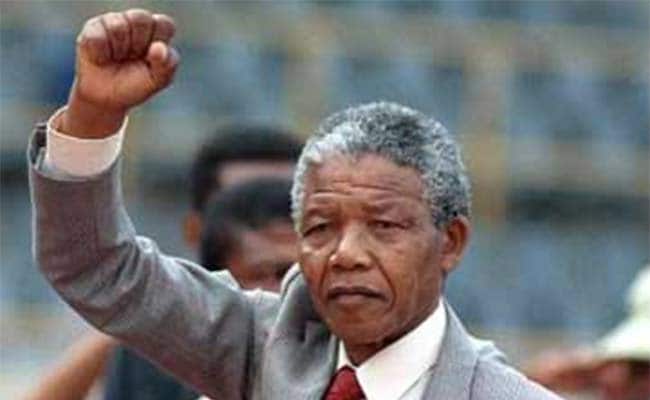 According to media reports, Nelson Mandela’s former prison guard Christo Brand is the seller of the key.

South Africa on Friday condemned the planned auction of the key to the prison cell that once held ex-president and national hero Nelson Mandela.

The key to the cell on Robben Island, where Mandela was jailed for 27 years, is the headline item of a January 28 auction by British auction house Guernsey’s.

“It is unfathomable for Guernsey’s, which is clearly aware of the painful history of our country and the symbolism of the key, to consider auctioning the key without any consultation with the South African government, the heritage authorities in South Africa and Robben Island museum,” Minister of Sports, Arts and Culture Nathi Mthethwa said in a statement.

According to media reports, Nelson Mandela’s former prison guard Christo Brand is the seller of the key.

“This key belongs to the people of South Africa under the care of Robben Island museum and the South African state. It is not anyone’s personal belonging,” Mthethwa said.

“The key must be returned to its rightful owners with immediate effect and this auction must be halted.”

Mandela, who died aged 95 in December 2013, was an anti-apartheid activist.

He was elected as first president of democratic South Africa in May 1994 and served in the role until June 1999.

The Afghan Minister Who Became A Bicycle Courier In Germany