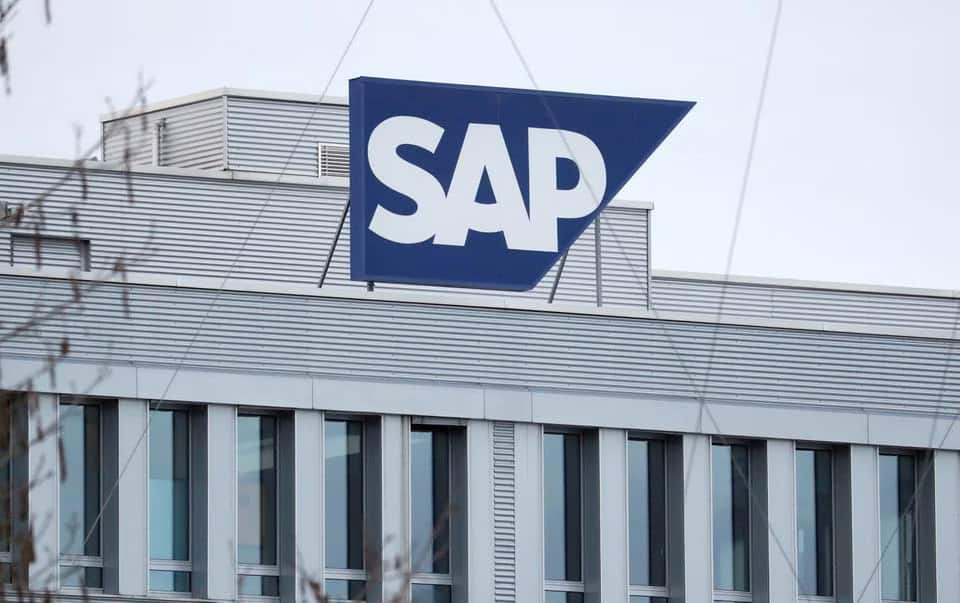 New Delhi: SAP said on Thursday it planned to cut 3,000 jobs, or 2.5% of its global workforce, and explore the sale of its remaining stake in Qualtrics, as the Germany software company looks to cut costs and focus on its cloud business. SAP is the latest tech company to cut jobs after companies including Alphabet’s Google, Microsoft and Amazon announced thousands of layoffs to cut costs as they brace for tougher economic conditions.

“We expect only a moderate cost saving impact for 2023, and a more pronounced one in 2024, about 300 million euros to 350 million in run rate savings as of 2024,” Chief Financial Officer Luka Mucic said in a call with journalists.

In Germany, where SAP is headquartered, the company will cut slightly more than 200 jobs. The layoffs come after SAP reported a 30% revenue increase in its cloud business in the fourth quarter, helped by strong demand for its software.

SAP has also started the process to sell its stake in Qualtrics (XM.O). It bought the company for $8 billion in 2018 and took it public in 2021 at a valuation of nearly $21 billion.Currently, survey-software seller Qualtrics has a market value of $7 billion and SAP has a 71% stake.

“(The sale) would result in a quite significant one-time gain,” Mucic said. “This would materially increase the profit performance of SAP, but it’s currently not reflected in the outlook.”

“We are going to announce a unique strategic partnership with BMW betting on SAP on all dimensions – one of the biggest deals ever, which was signed yesterday,” Chief Executive Christian Klein said.

Adani Group to explore legal options against Hindenburg in India and U.S.

T+1 Settlement System: From Jan 27, Shares Will Be In Your Demat A/c Next Day of Trade; Details

Contesting the hegemony of the dollar

Indian Railway to Resume MST for These Trains, Know Details