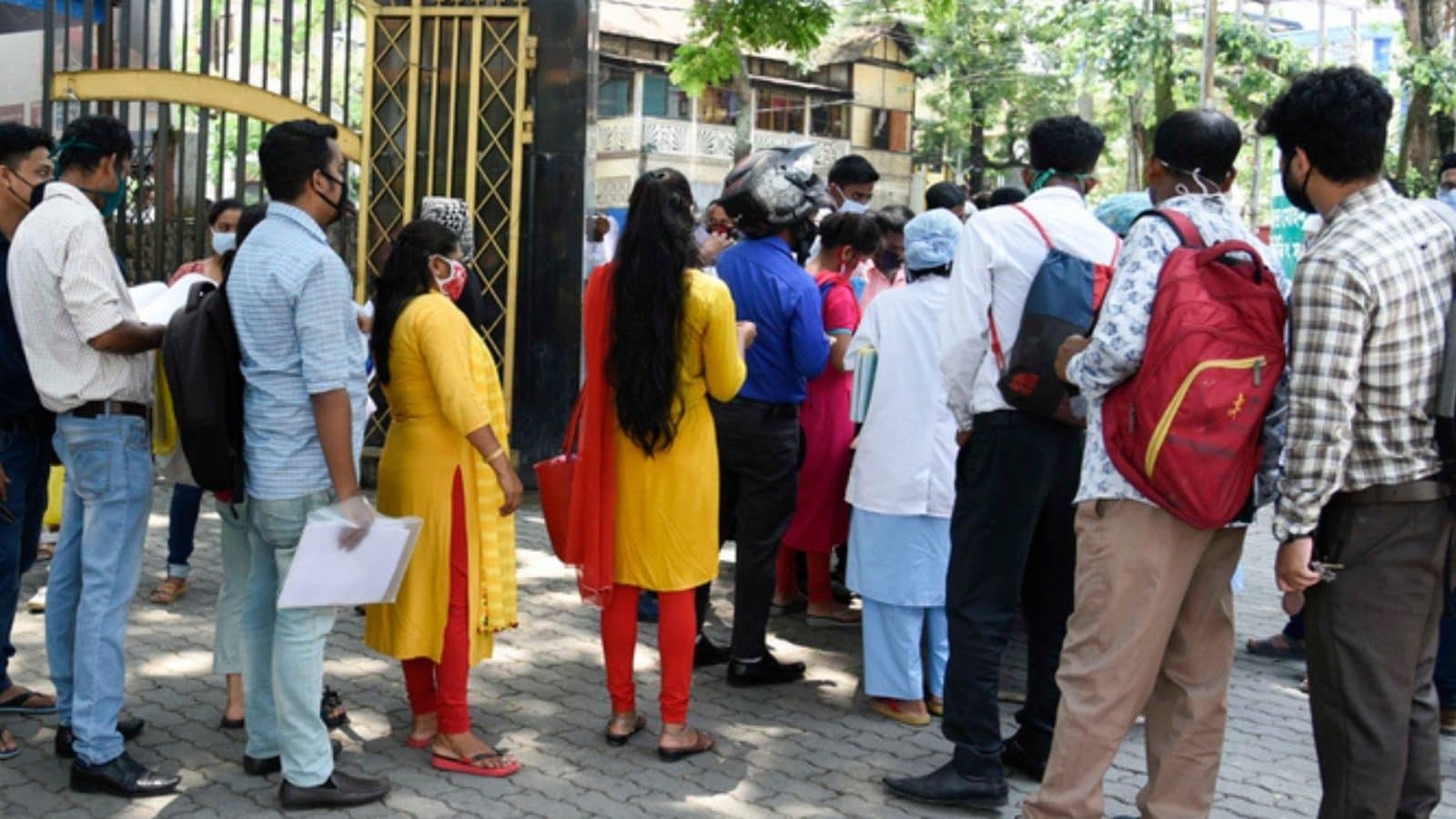 The administration is taking steps to fill up the 3,29,860 vacant positions in state government jobs. (Representative image/ news18)

Jharkhand also has the highest joblessness among the five neighbouring states, and stands fourth in the country in unemployment rate.

The number of registered unemployed people in Jharkhand has increased by almost six times in the last two years during the COVID-19 pandemic, the state government informed the assembly on Wednesday. Neither have the 6,45,844 jobless people registered with 43 employment offices in the 24 districts got jobs nor are they receiving any unemployment allowance as of now, Labour and Employment Minister Satyanand Bhokta said in a written query by Bokaro’s BJP MLA Biranchi Narayan.

The minister said that Jharkhand also has the highest joblessness among the five neighbouring states, and stands fourth in the country in unemployment rate. “In the last 23 months, there has been a spike of 638 per cent in applications by jobless youths in employment exchanges as compared to 2019.

At the age of 58, BJD MLA Angada Kanhar appears for...