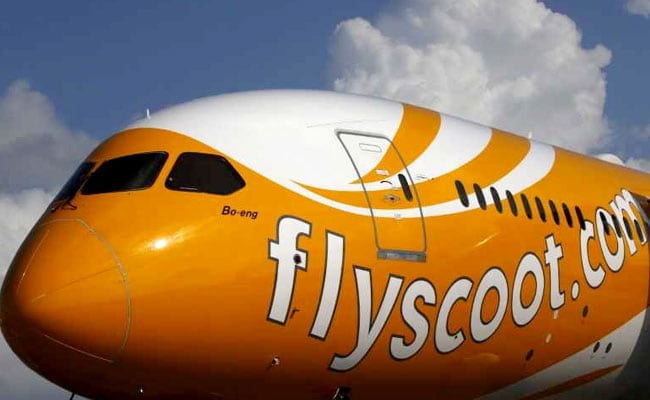 The Directorate General of Civil Aviation (DGCA) has ordered a probe into how a Singapore-bound flight took off hours ahead of schedule, leaving behind 35 passengers at the Amritsar airport.

The probe was initiated by the aviation regulatory authority after a Scoot Airline flight which was originally scheduled to depart at 7.55 pm on Wednesday from the Amritsar Airport took off at 3 pm, hours ahead of its departure time.

This triggered chaos at the airport with angry passengers who were left behind staging a protest. They registered their complaint with authorities concerned at the airport.

After Airport authorities contacted the airline officials, they were informed that the passengers were informed about the change in flight time via e-mail.

The DGCA has sought details from both Scoot Airline, which is a Singaporean low-cost airline and a wholly owned subsidiary of Singapore Airlines, and the Amritsar Airport authority.

According to the airline, all the passengers were informed about the change in timing via email

An airport official told ANI that the travel agent, who booked the tickets for 30 people in a group, had not informed them (passengers) about the change in flight timings due to which the airline flew with the passengers who had reported on time.

A similar incident was reported recently from Bengaluru airport when a Go First Delhi-bound flight took off, leaving behind 55 of its passengers who were on their way to the flight via a shuttle bus.

The passengers who were left behind were reportedly accommodated on another flight four hours later.

The DDCA issued a show cause notice to the Chief Operation Officer of Go First airlines as to why enforcement action should not be taken against them for dereliction of their regulatory obligations.

Cargo Vehicle Falls On Driver But He Escapes Without A Scratch

Bengal CID, city cops in face-off over raid at home of...