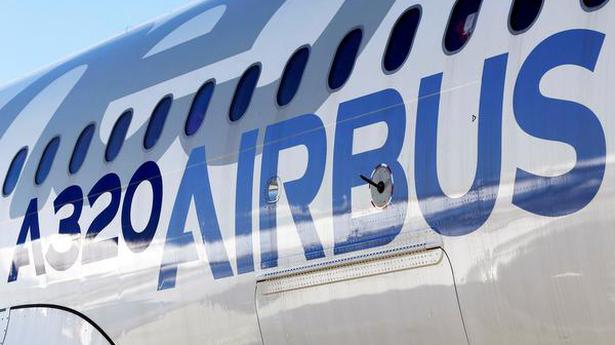 The aircraft is powered by CFM Leap engines, the aircraft leasing company said in a statement on Monday.

Steven Townend, deputy managing director and chief financial officer of BOC Aviation said, “The delivery of these eight aircraft reflects the strong cooperation that we have established with IndiGo, India’s largest passenger airline.” “We look forward to building on our relationships with major airline partners such as IndiGo, as we continue to support our airline customers in financing their aircraft deliveries,” Mr. Townend added.

Covid-19 Has Slammed Bangladesh’s Hospitals. It Is Reopening Anyway.

India’s fuel demand falls in July as monsoon sets in