Shweta Bachchan and Navya Naveli Nanda took to Instagram to wish Agastya Nanda on his birthday. It is rumoured that the 21-year-old will soon make his acting debut.

Amitabh Bachchan‘s grandson Agastya Nanda turned 21 on Monday. On the occasion, Shweta Bachchan-Nanda and Navya Naveli Nanda took to Instagram to share pictures from his childhood to wish him.

Shweta Bachchan-Nanda shared a series of pictures from Agastya Nanda’s growing up years. In one picture, Shweta held Agastya in her arms as they twinned in white. In another, she posed for a selfie with him but Agastya appeared a little more grown up.

She also shared a picture of the mother-son duo suited up and standing outdoors. It appeared to be from his college days. Shweta ended the series with a picture from a party in which she appeared frightened and held on to Agastya.

On the other hand, Navya Naveli Nanda shared a picture from what appears to be a Diwali celebration. The siblings were seen posing with packed crackers in their hands. She shared the picture with the caption, “21 years of you bursting into my room, staring at me in silence & then leaving :)” Shweta took to the comments section and wrote, “Crackers both.”

Also read: Jaya Bachchan holds granddaughter Navya Naveli Nanda close as they smile at each other in new pic

Although Agastya hasn’t revealed his plans for the future, it is being speculated that he is making his debut with Zoya Akhtar in an Archie Comics-themed movie. Ealier this month, the official Instagram account of Netflix India announced the project but did not reveal any details about the cast. 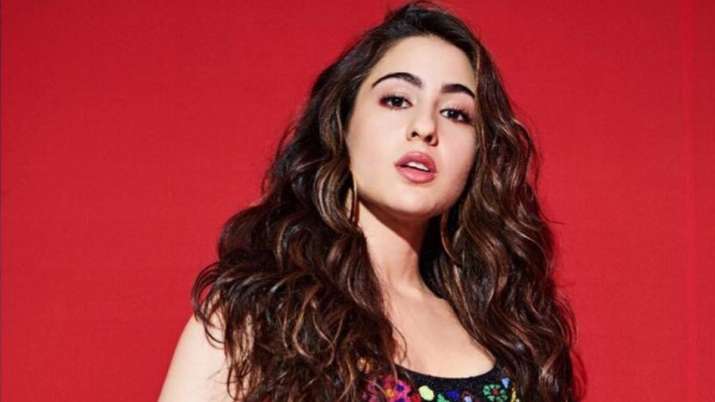