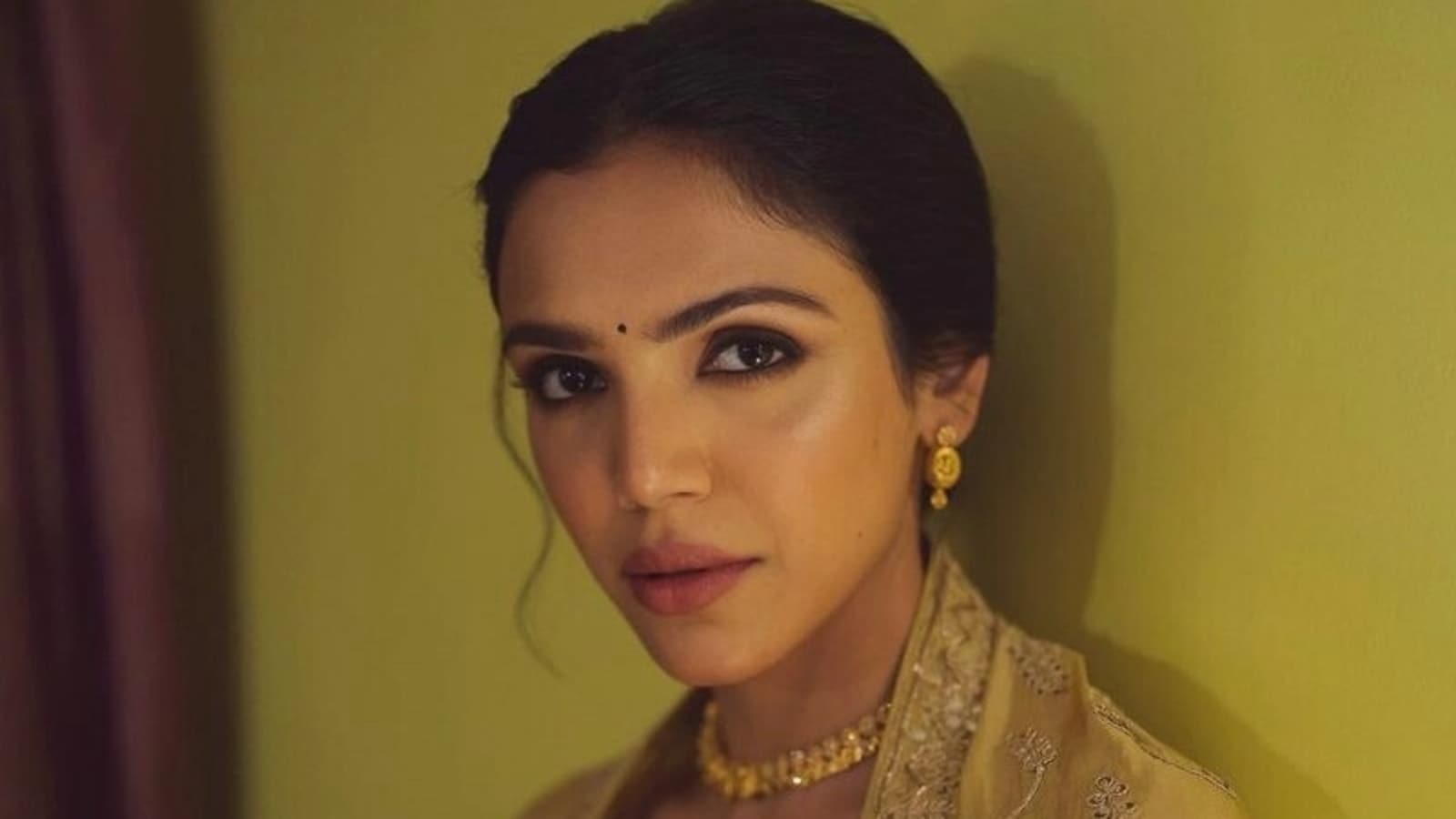 Actor Shriya Pilgaonkar reacted to actors getting work merely basis on number of followers they have on social media handles. She said fan-following should not be the yardstick to help them get work. Many fans agreed with what she said, and wrote their opinions in the comment section. Shriya is also a director, producer, and stage performer. (Also read: Vaibhavi Merchant reacts to Besharam Rang controversy: ‘Nobody goes to a beach wearing full clothes’)

Taking to Twitter handle on Monday, Shriya wrote, “Actors should not be made to feel that they NEED to have a certain social media following to be considered for projects.” Actor Suzanne Bernert commented, “Very true…but it seems to be reality..also relevant: if the casting person likes you..not the director but the casting person. Many times, I feel my audition is not even shown” and Swastika Mukherjee wrote, “That’s what is happening. I hear from so many places casting is being done on the basis of Instagram following. Shocking but true.”

Reacting to her tweet, one of Shriya’s fans wrote, “Yes that’s a rubbish yardstick to be honest.” Another fan commented, “They need to have acting skill-please remind them.” Other fan wrote, “So so true….it is not about acting anymore. Anybody that gets famous because of something, suddenly gets cast for a role…So sad.” A person wrote, “Actors should stop paid posts. Should stop wearing crazy stuff to airports. Stop posing for paparazzi. Stop behaving like stars. Actors should be like Irfan, Manoj, Nawaaz.”

“Absolutely. I see people with cringe and foppish content with million of followers, and supremely talented artistes with only a thousand social media followers. Can’t agree more”, added one. “You certainly don’t need any. You are doing great work”, wrote another.

Shriya is the daughter of actors Sachin Pilgaonkar and Supriya Pilgaonkar. She has starred in several films such as Fan, Jai Mata Di, House Arrest, Bhangra Paa Le, Kaadan among others. She has also made her mark in web series such as Mirzapur, Guilty Minds, The Gone Game, Crackdown, The Broken News, Beecham House among others. She rose to fame with her role of Swaragini ‘Sweety’ Gupta from Mirzapur.

Earlier this month, she saw release of her web series, Taaza Khabar, which released on Disney+ Hotstar on January 5. It also starred Bhuvan Bam.

Inside Video: Alia Bhatt shakes a leg with Ranbir Kapoor and...