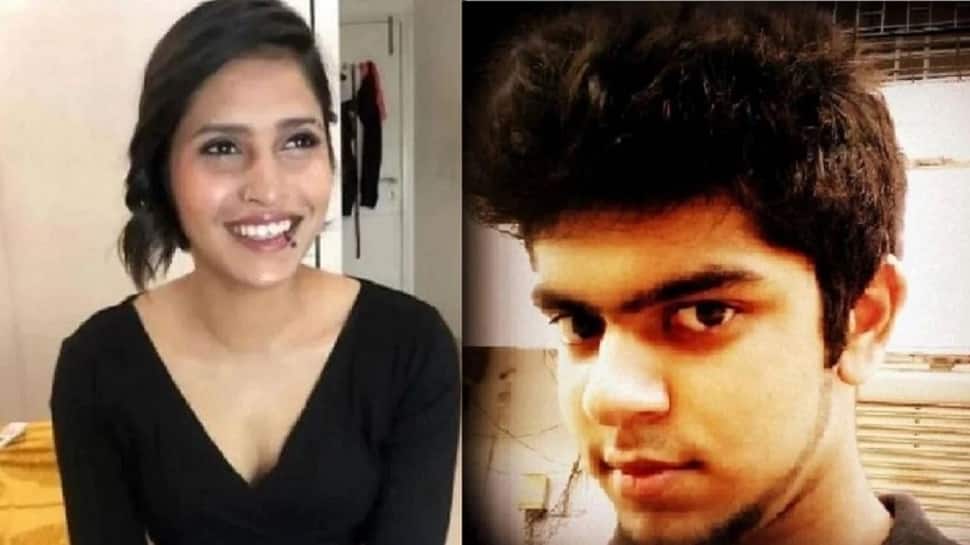 New Delhi: The Shraddha Walker murder case has left the nation in shock. Though the horrific incident happened in May 2022, it still gives goosebumps whenever there is a new development in the case. Recently,  Delhi police prepared a 3,000-page draft chargesheet against Aaftab Poonawala. The chargesheet has testimonies of more than 100 witnesses along with forensic evidence. As per reports, police personnel has cited Aaftab’s confessions, his narco test result, and his forensic report which is being reviewed by legal experts. Further, a DNA test revealed that the bones that Aaftab left in the forest were of Shraddha.

In December 2022, the Delhi Police got an audio clip of a conversation between accused Aaftab and Walker. In the audio, Aaftab can be heard fighting with her. According to cops, the audio clip can be a ‘big evidence’ in the case and can go a long way in helping establish the murder motive. In a related development, a forensics team of the Central Bureau of Investigation (CBI) collected Aaftab’s voice sample following a Delhi court order. The voice sample will now also be matched with the audio clip.

The heart-wrenching event came to light when Shraddha’s father filed a complaint last year. Shraddha Walker was murdered by her alleged boyfriend Aaftab Poonawala last Year on May 18 at their rented flat in Delhi’s Mehrauli. He chopped her body into 35 pieces and later stored it in a 300-liter fridge. Later, he threw her body parts one by one in different locations.

The father, Vikas Walker, had not been in touch with her as he was upset over her inter-faith relationship with Aaftab Poonawala. The couple lived together for some months, after meeting over a dating app.

As per reports, Aaftab revealed that he murdered Shraddha in ‘heat of an argument.’

BJP will return to power in Karnataka: Yediyurappa